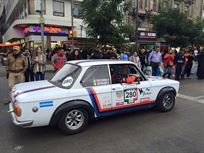 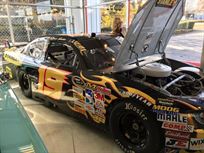 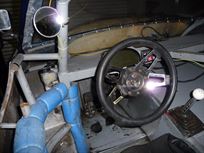 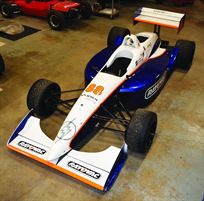 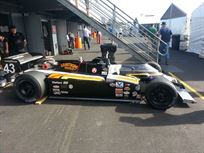 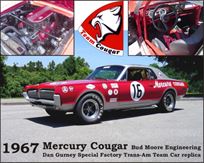 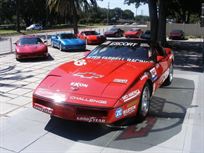 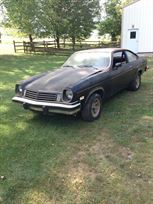 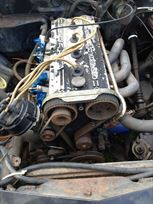 Wiki: Racing origin[edit] Known at Cosworth Engineering as Project EA, a Cosworth racing engine based on the Vega aluminum block produced a reported 260 hp (190 kW) and powered Chevron and Lola race cars to wins in the 2- liter class 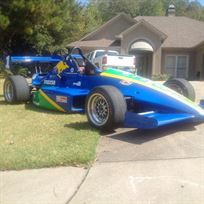 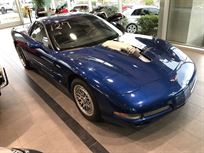 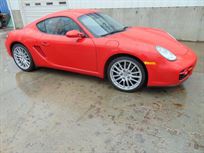 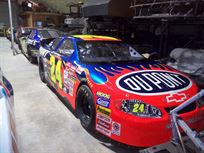 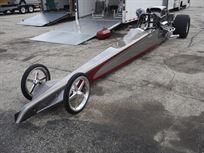 This car is a track machine and has a great soundtrack to go with it.

This is a great car and a true American icon.

This car is for anyone who wants a classic racer from the 1960s.

This is a very capable car that is ready for the track any day of the week. 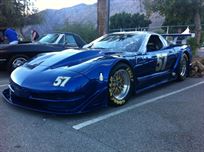 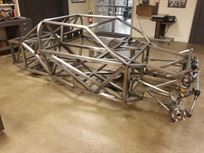 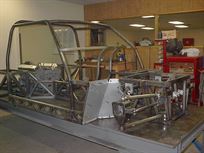 Project was started and do not have time to finish. Trying to clear out space! 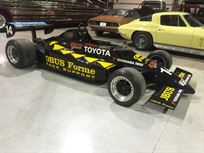