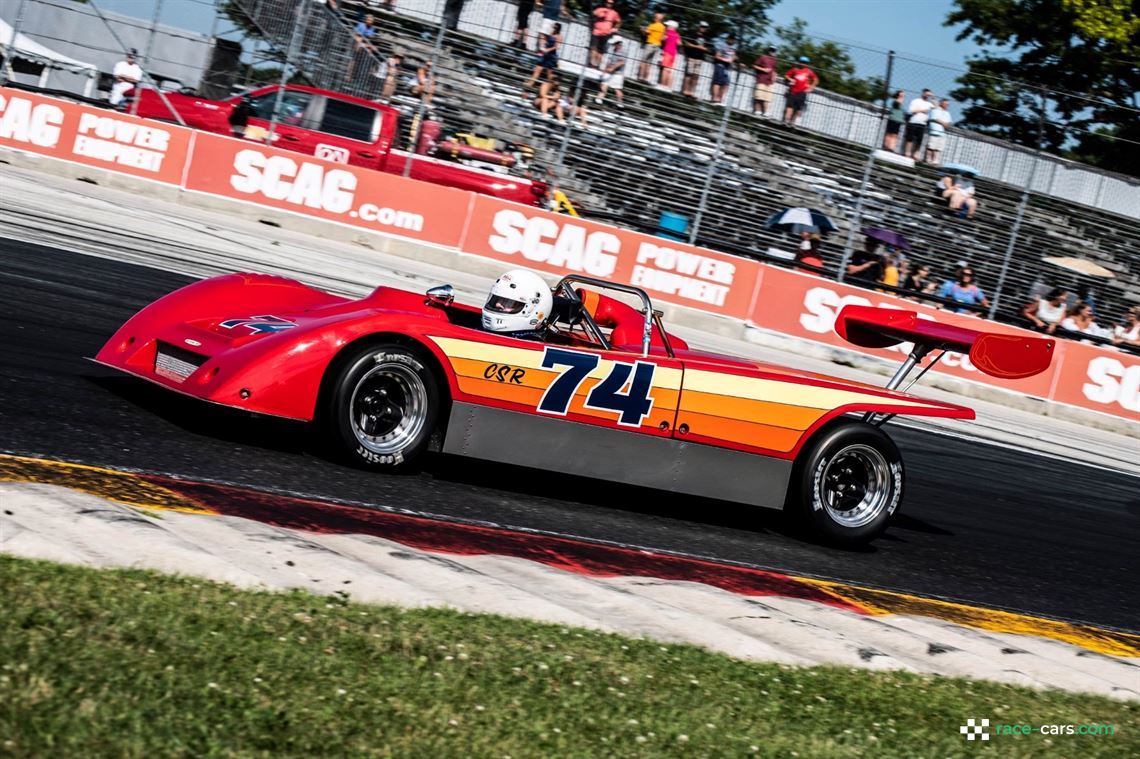 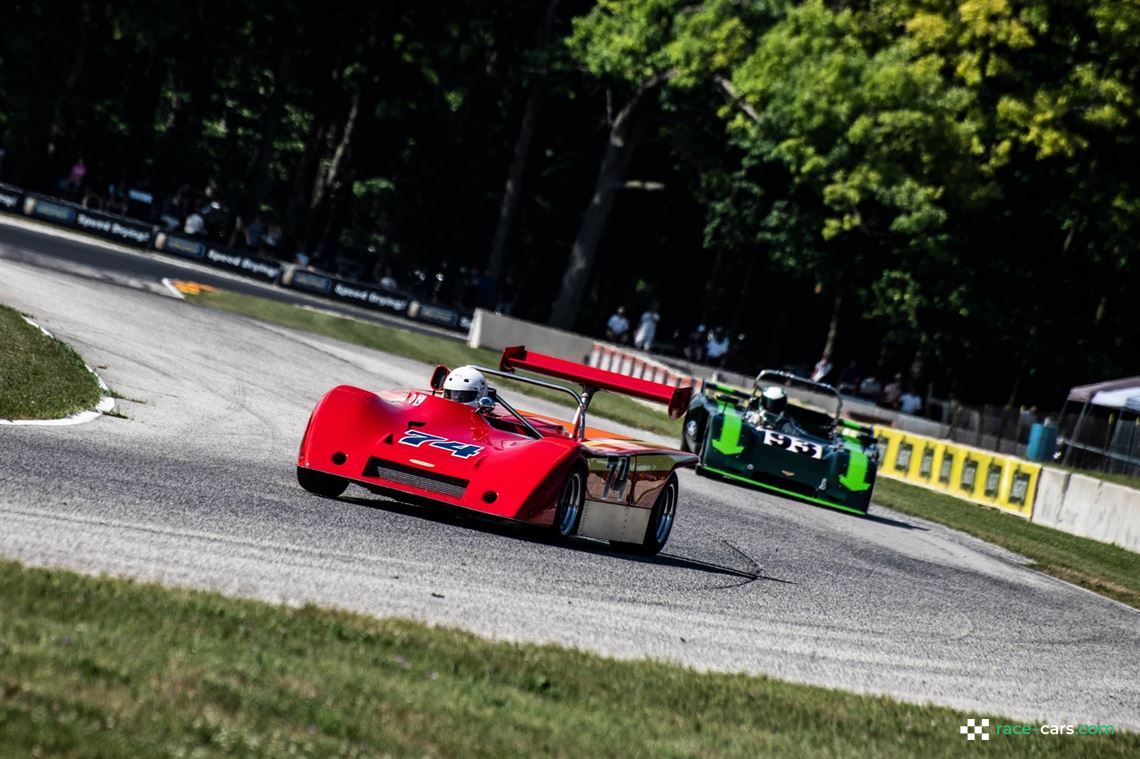 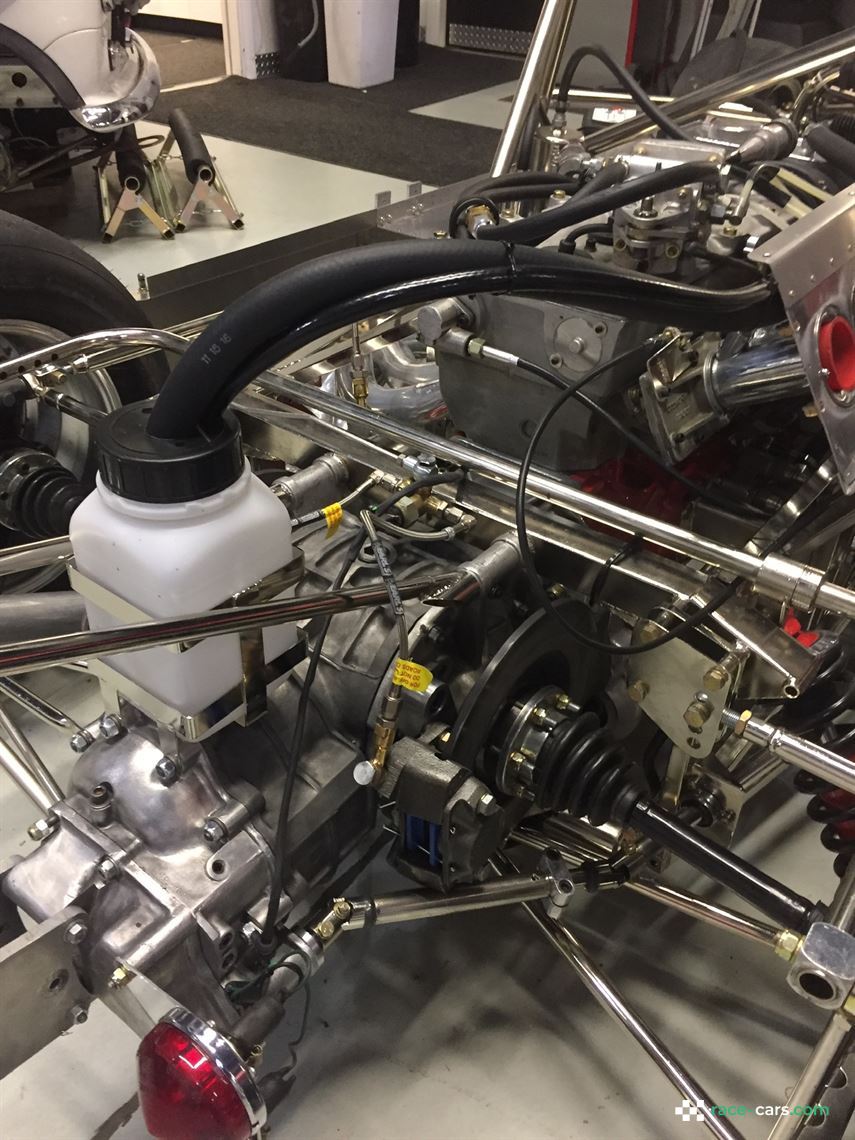 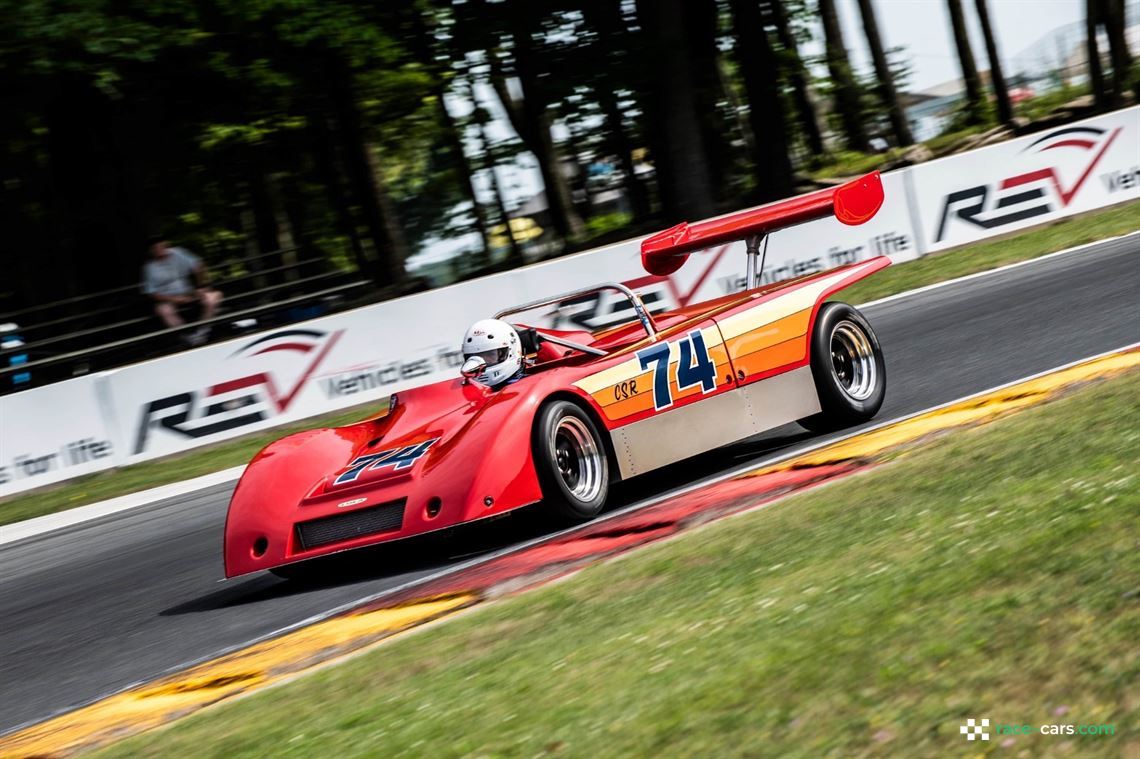 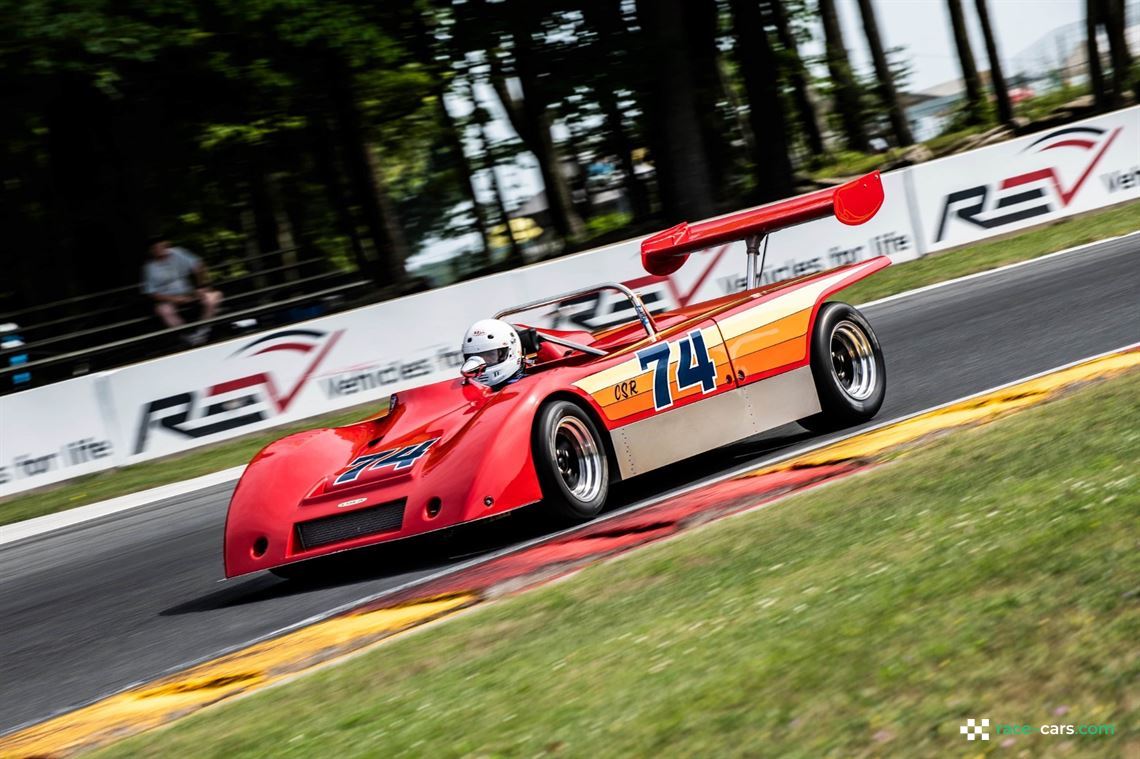 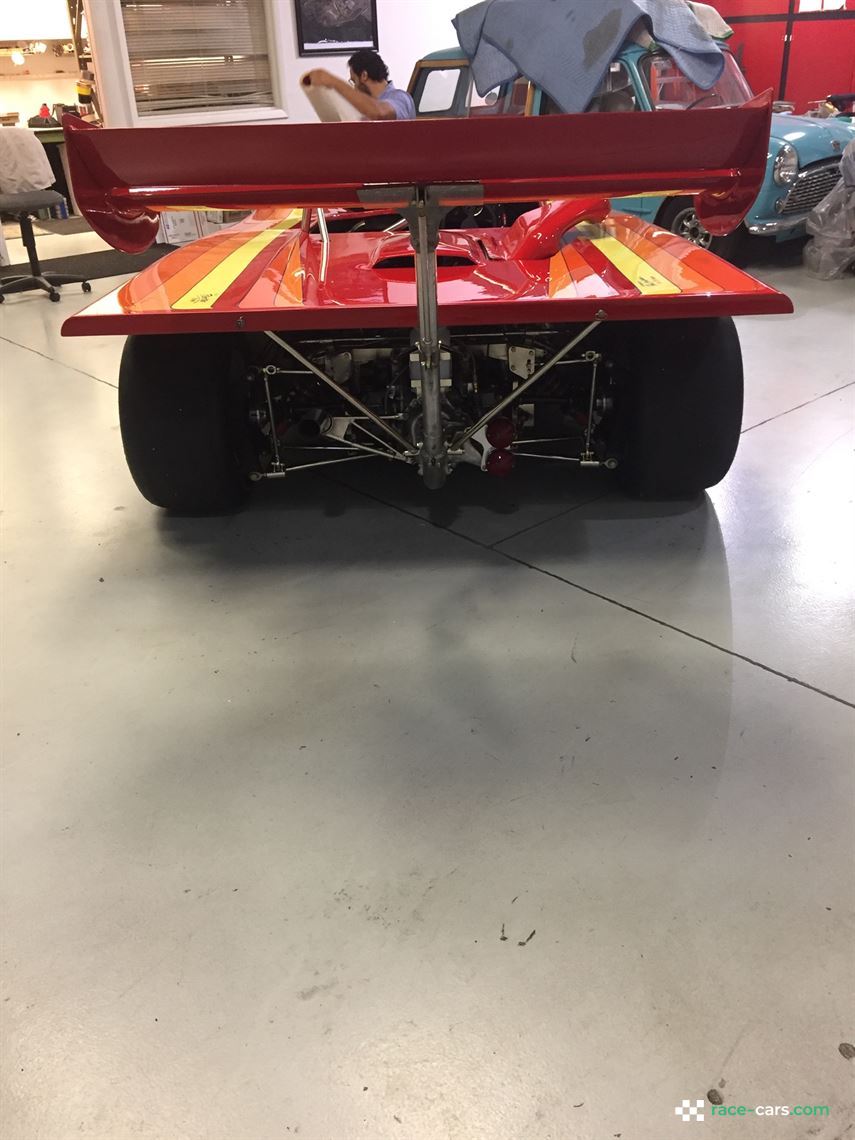 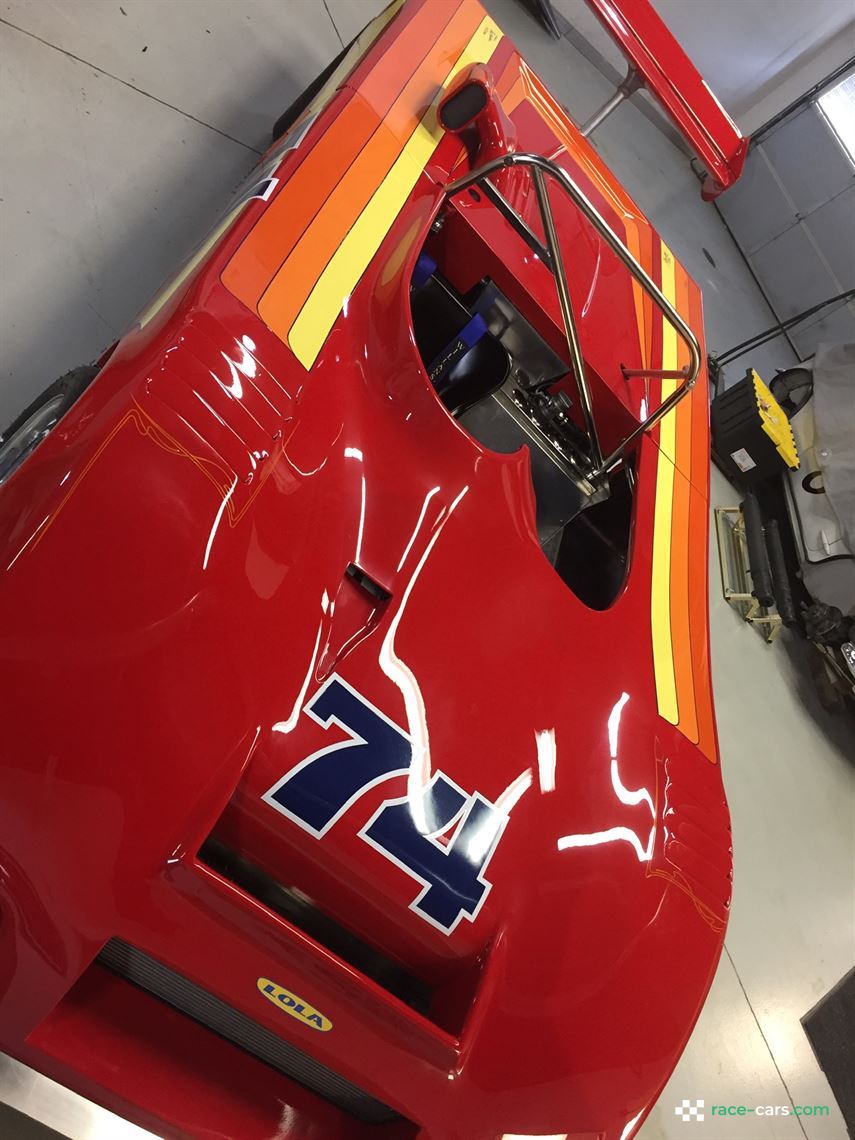 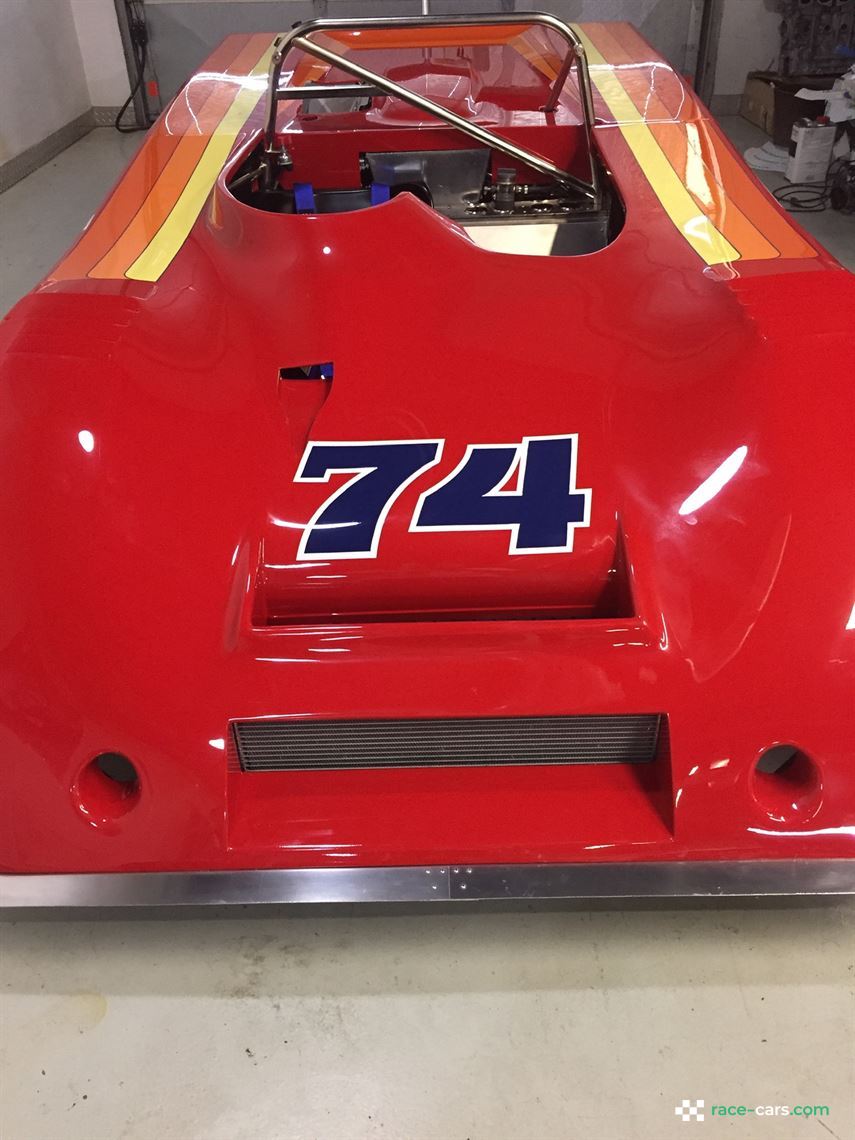 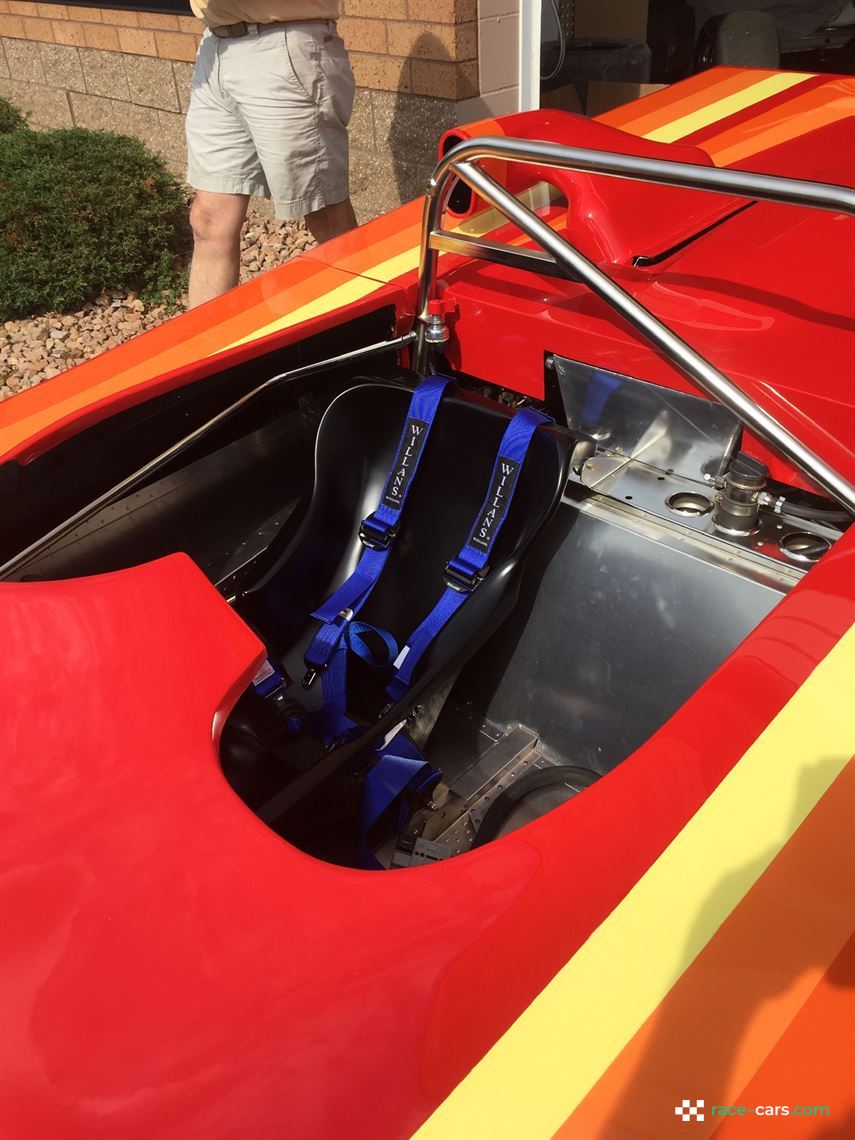 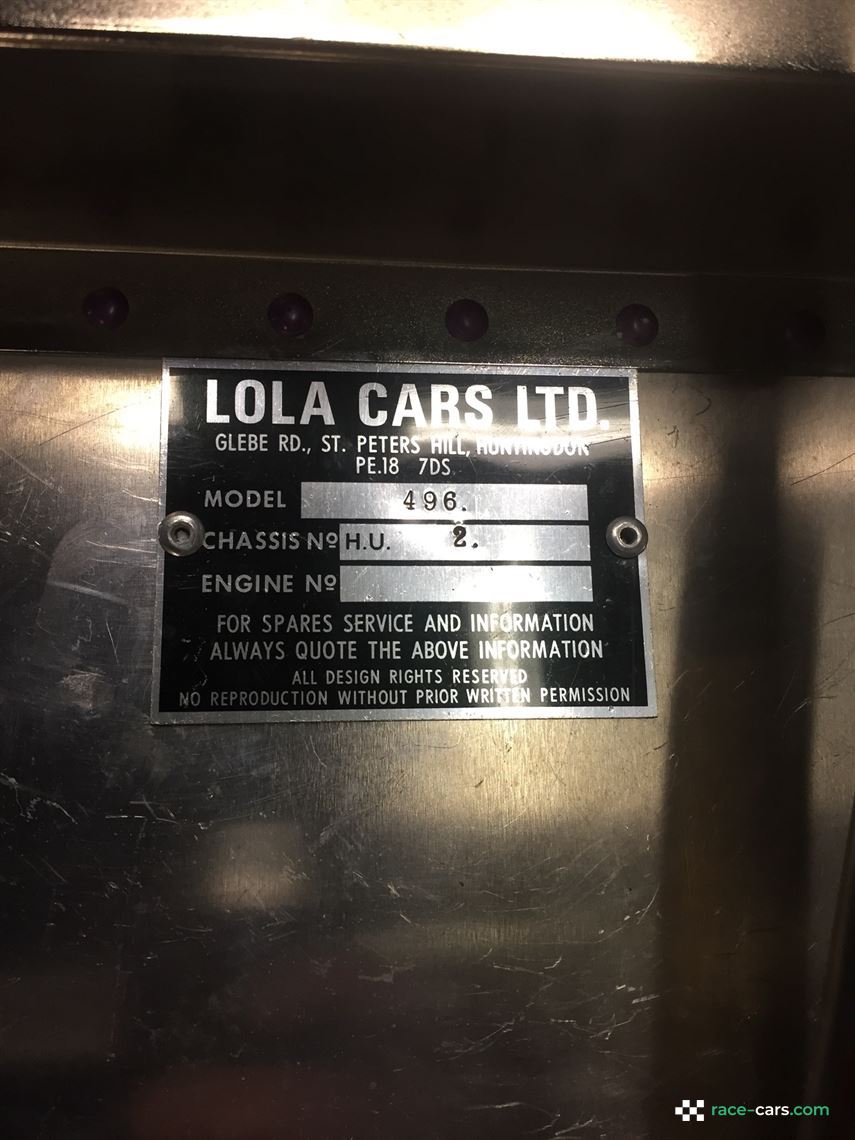 Check out the Lola Heritage site for more pictures and information

This Lola T-496 was restored to its original configuration utilizing as many of the original components as possible. Four T-496 cars were built with this one being serial #2.

This car won the 1980 SCCA National Championship in the C Sports Racing Class and was retired immediately after that event and stored in the owners shop until purchased from the owner’s estate in 2006 when the restoration process was started. When the car was bought in 2006 it was in “as raced” condition from 1980.

During the dismantling process it was determined that the tub and rear sub-frame would need to be built from new. CAD drawings were made of all of the components used to build the tub and from those drawings pieces of a new tub were made. Those CAD drawings are available with the sale of the car. The bodywork was brittle from storage and couldn’t be used however we were able to pull a mold from the pieces and will sell the mold with the car.

The remainder of the car was in surprisingly great conditionallowing the major parts to be reused after being tested and rebuilt with great care. Original restored and/or rebuilt components include:

The new components include items that needed to be replaced because of their age, These include:

Sold with the original tub, 6 original Lola wheels and all CAD drawings