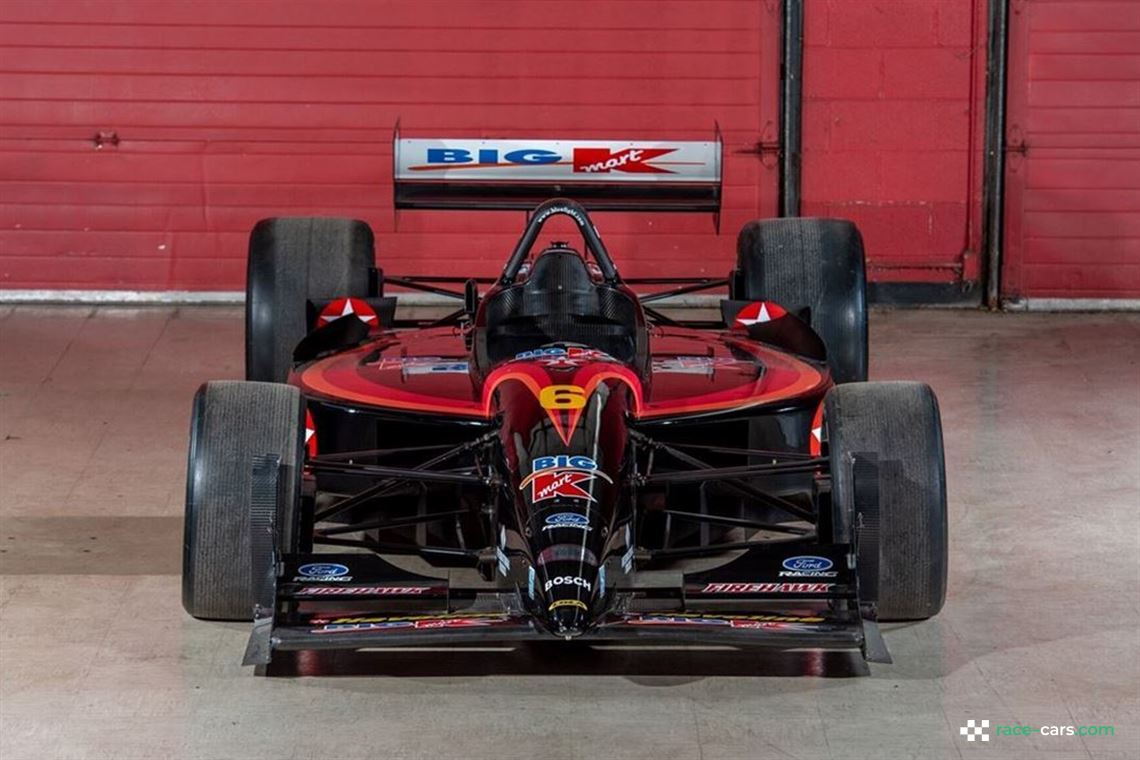 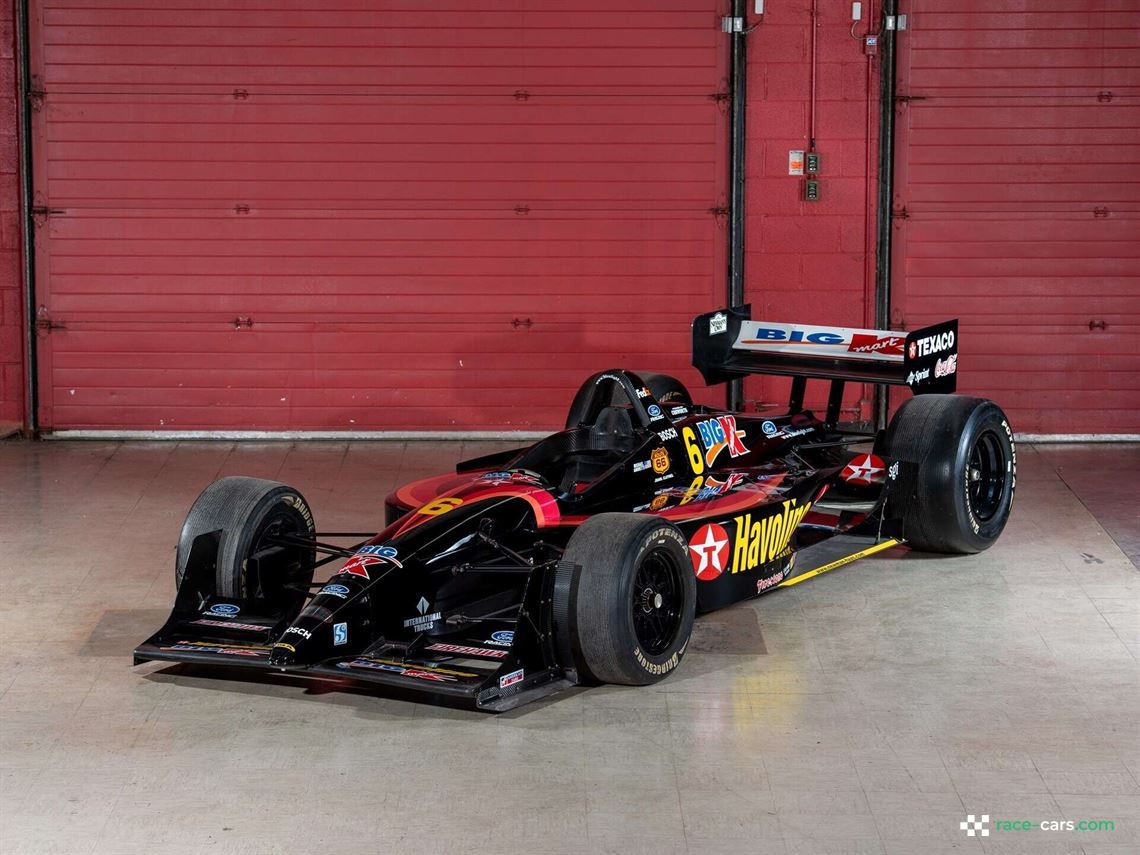 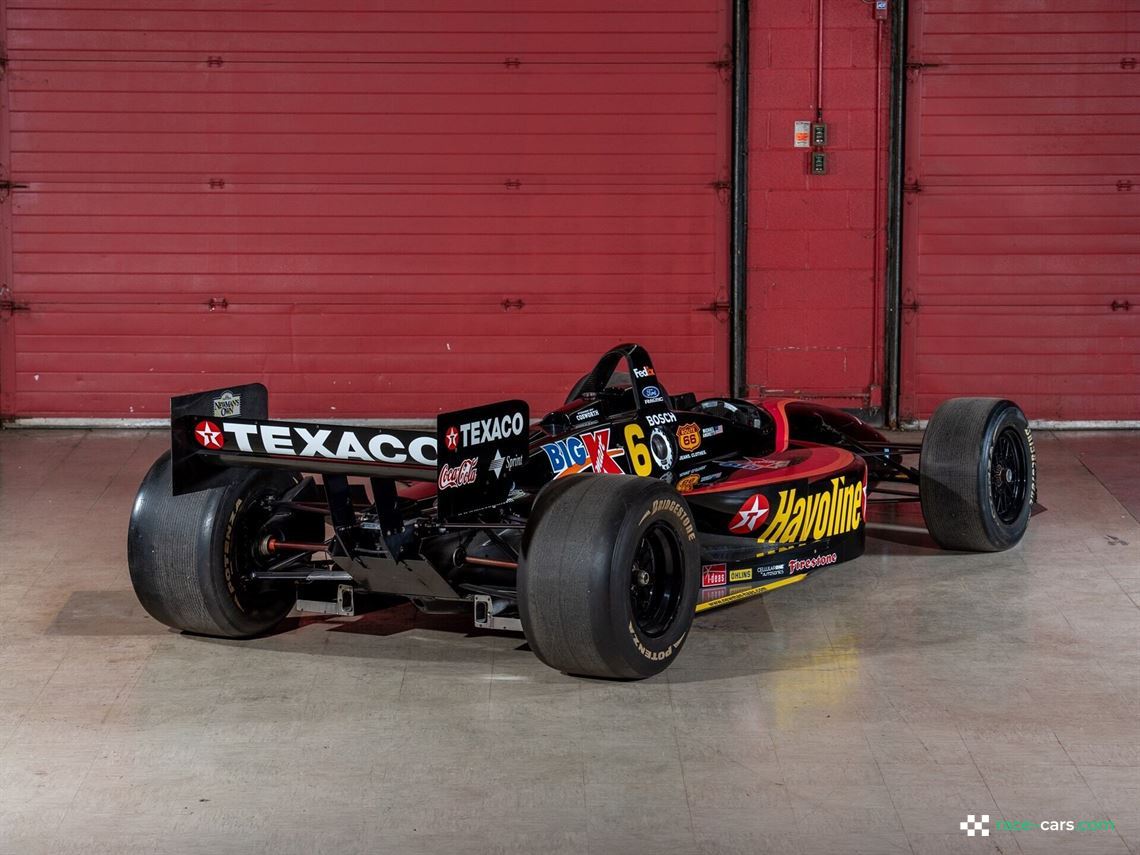 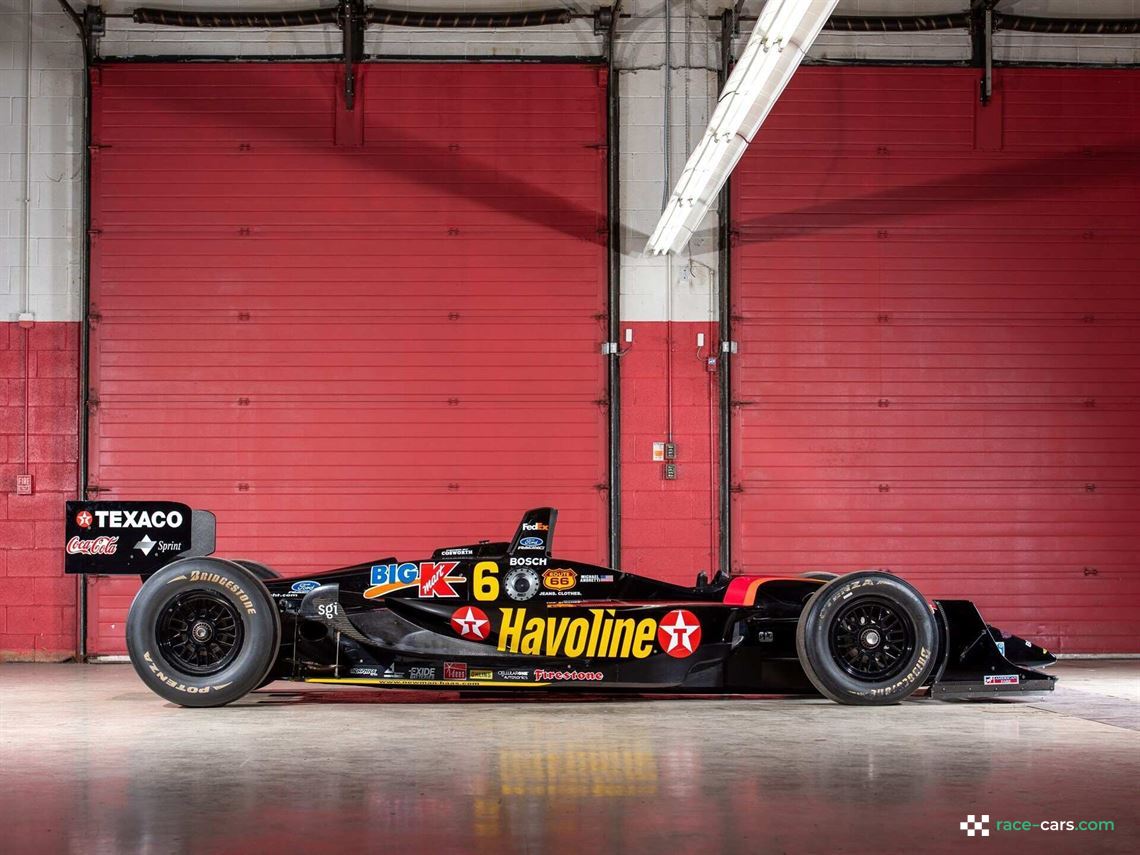 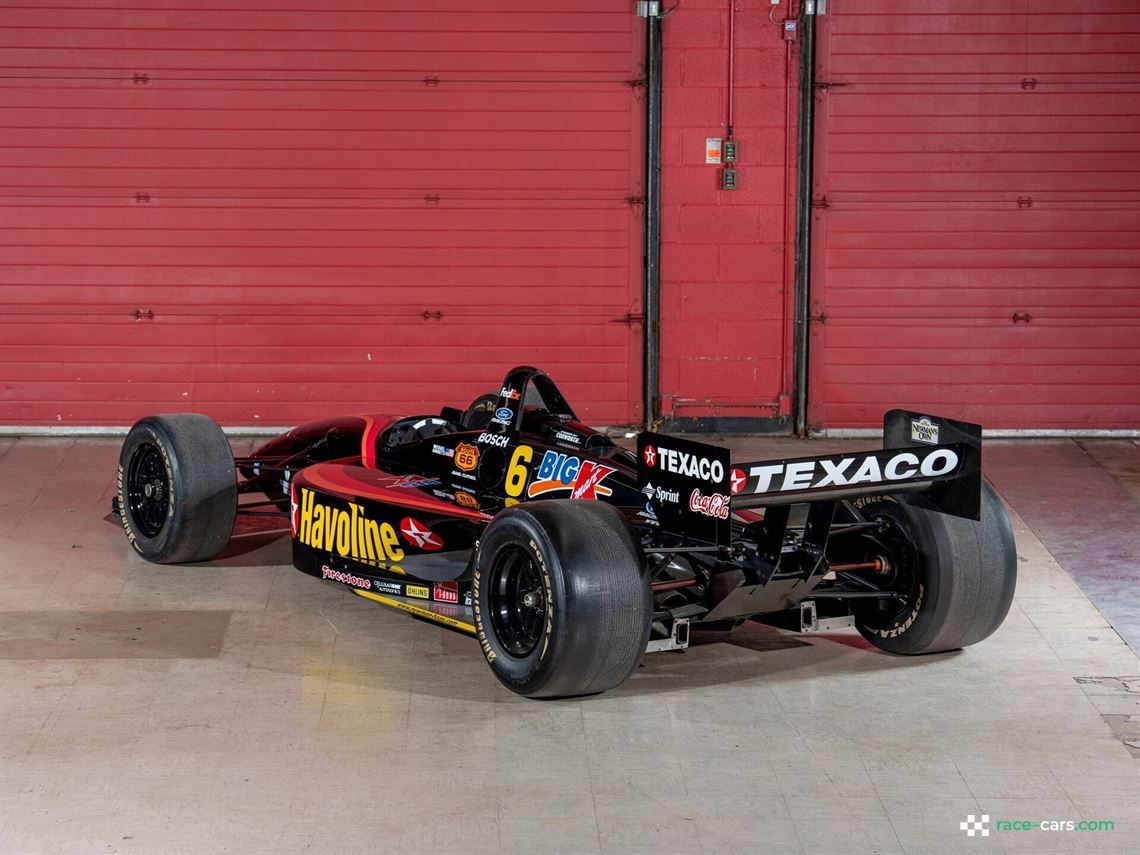 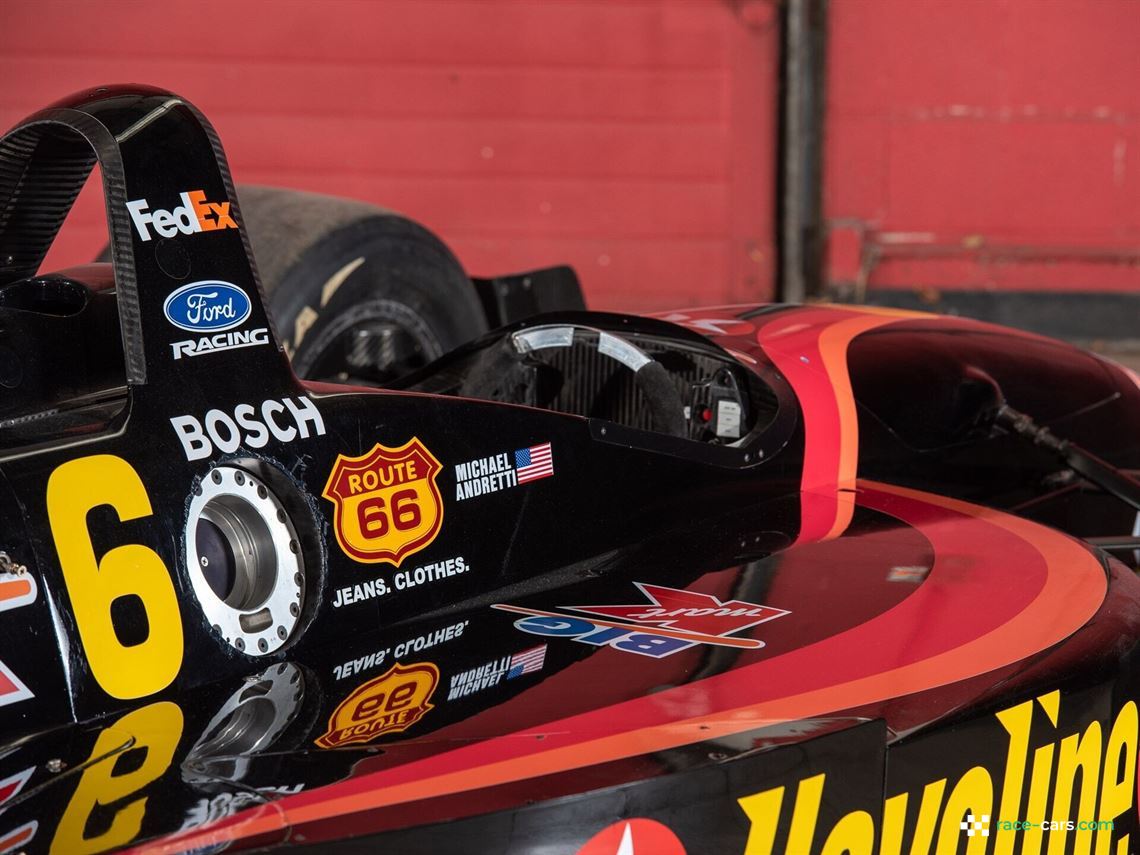 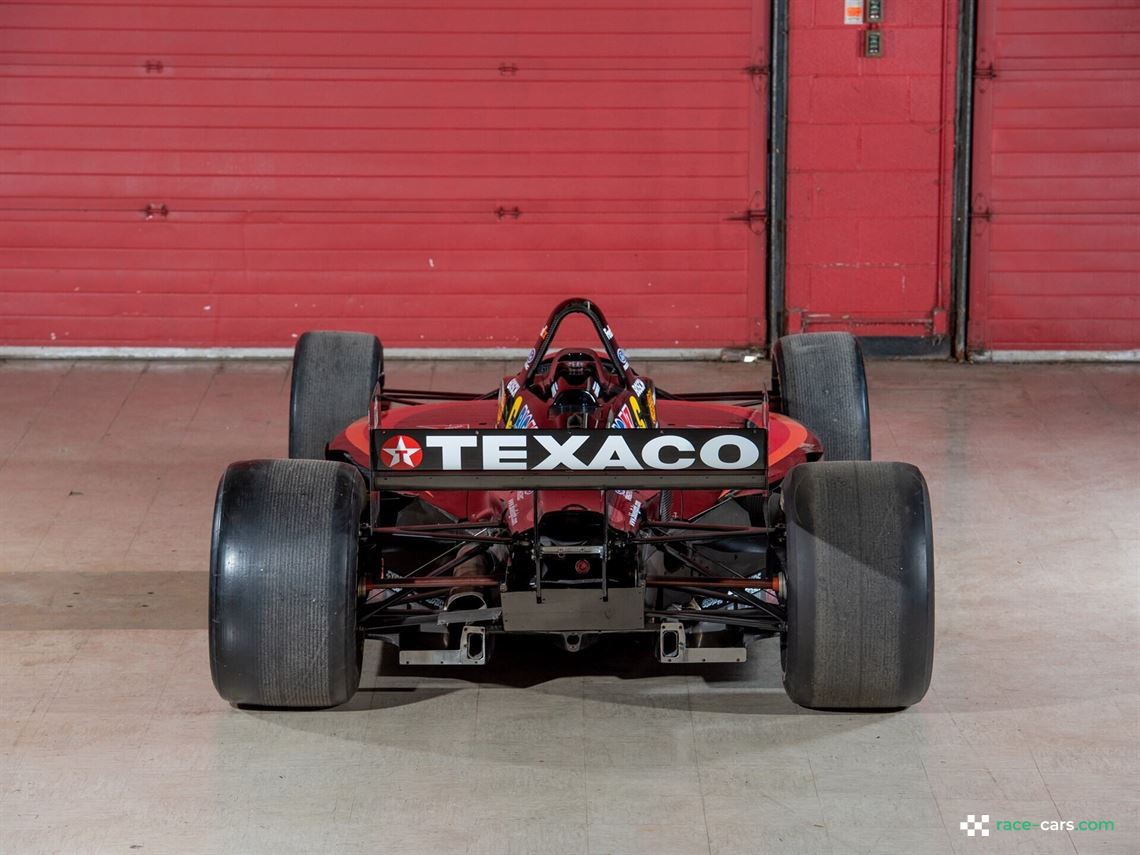 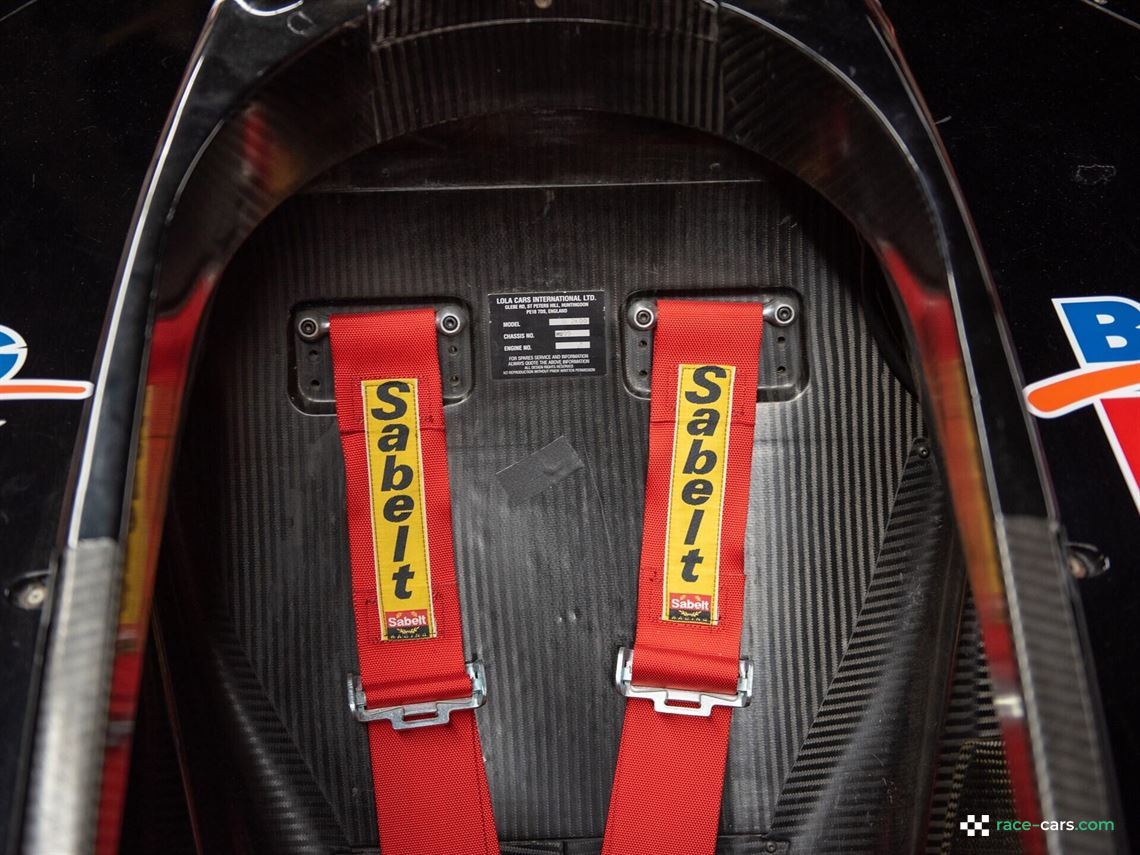 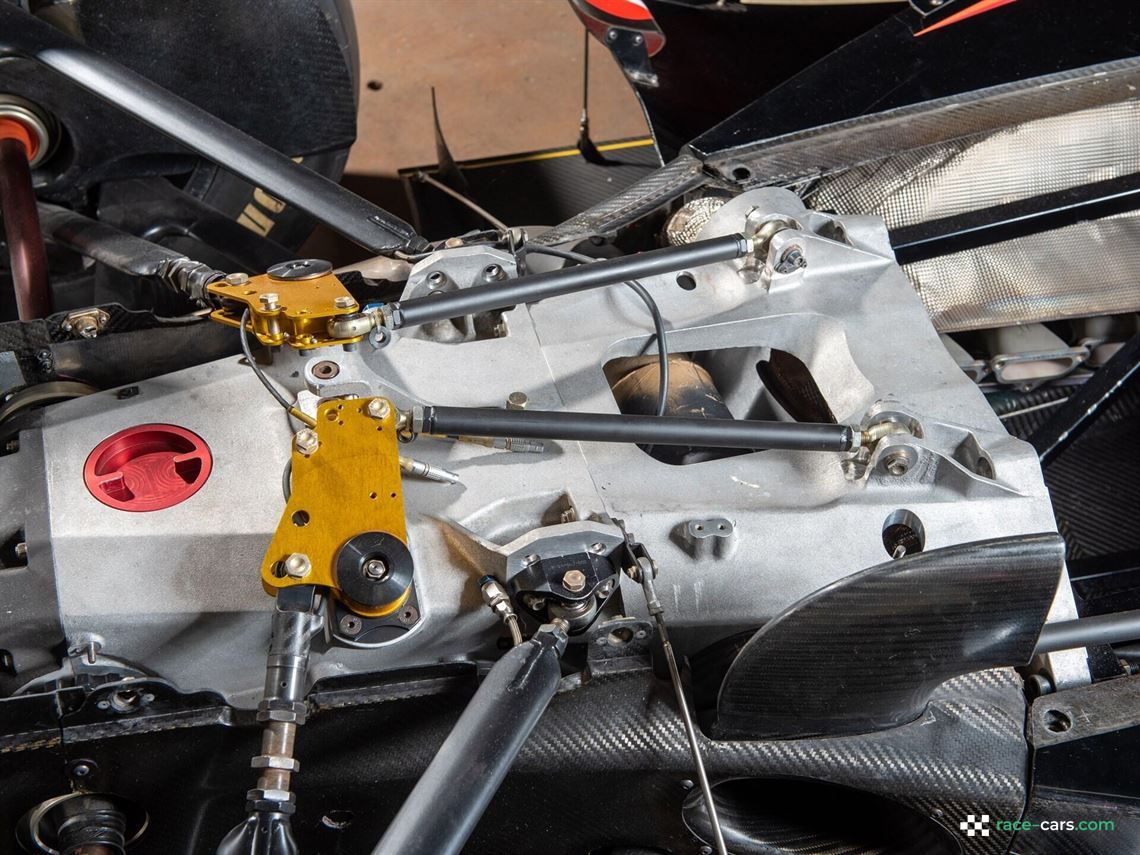 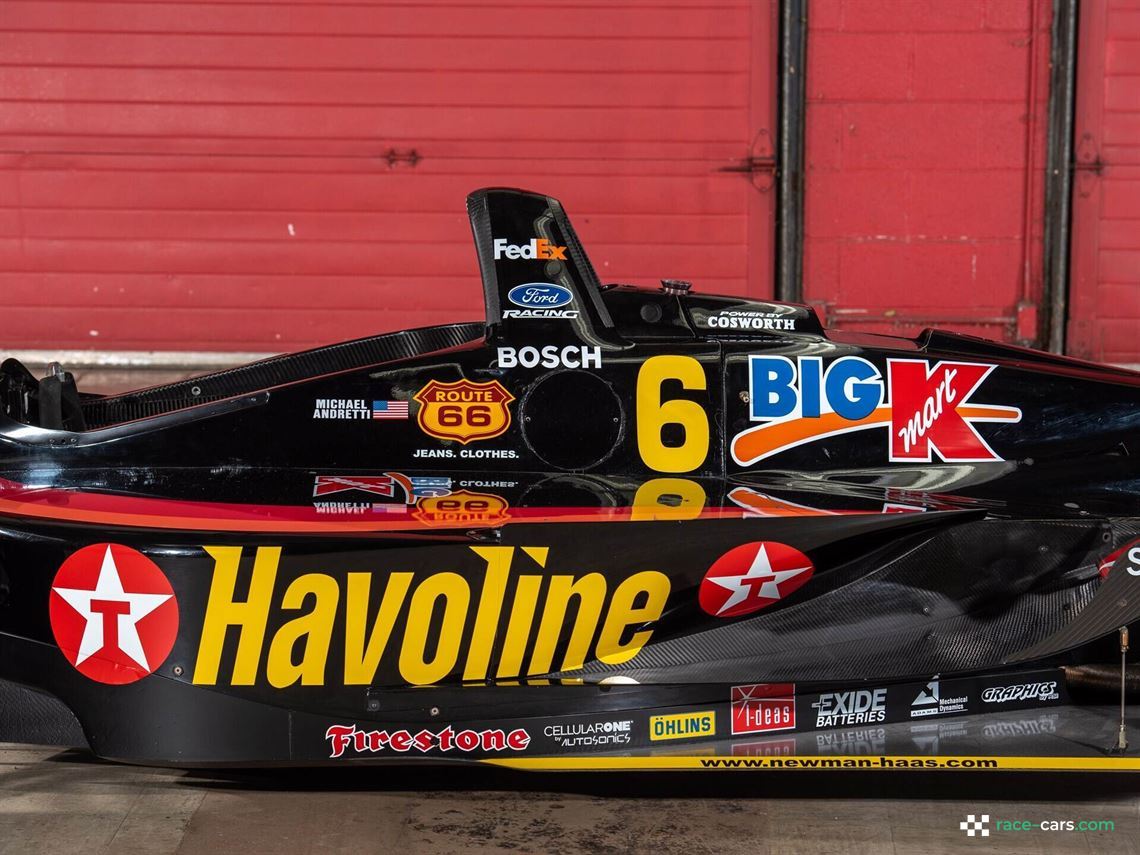 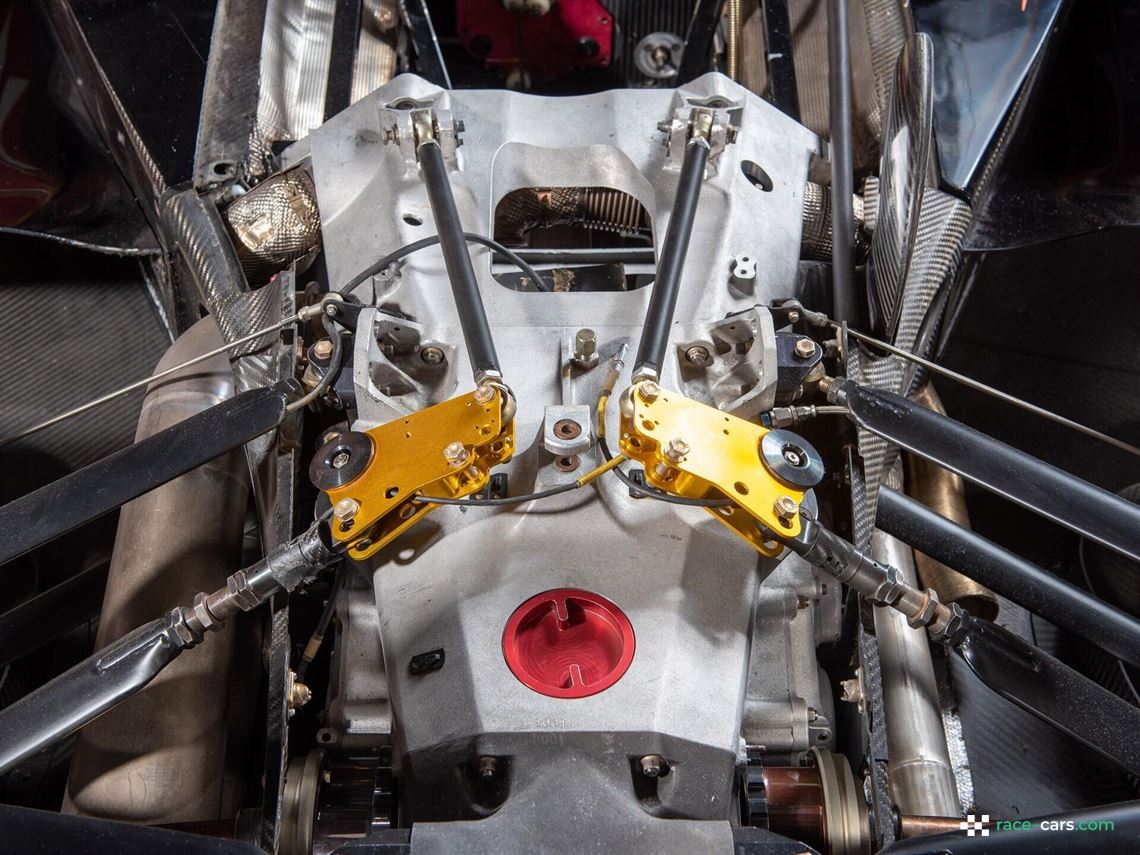 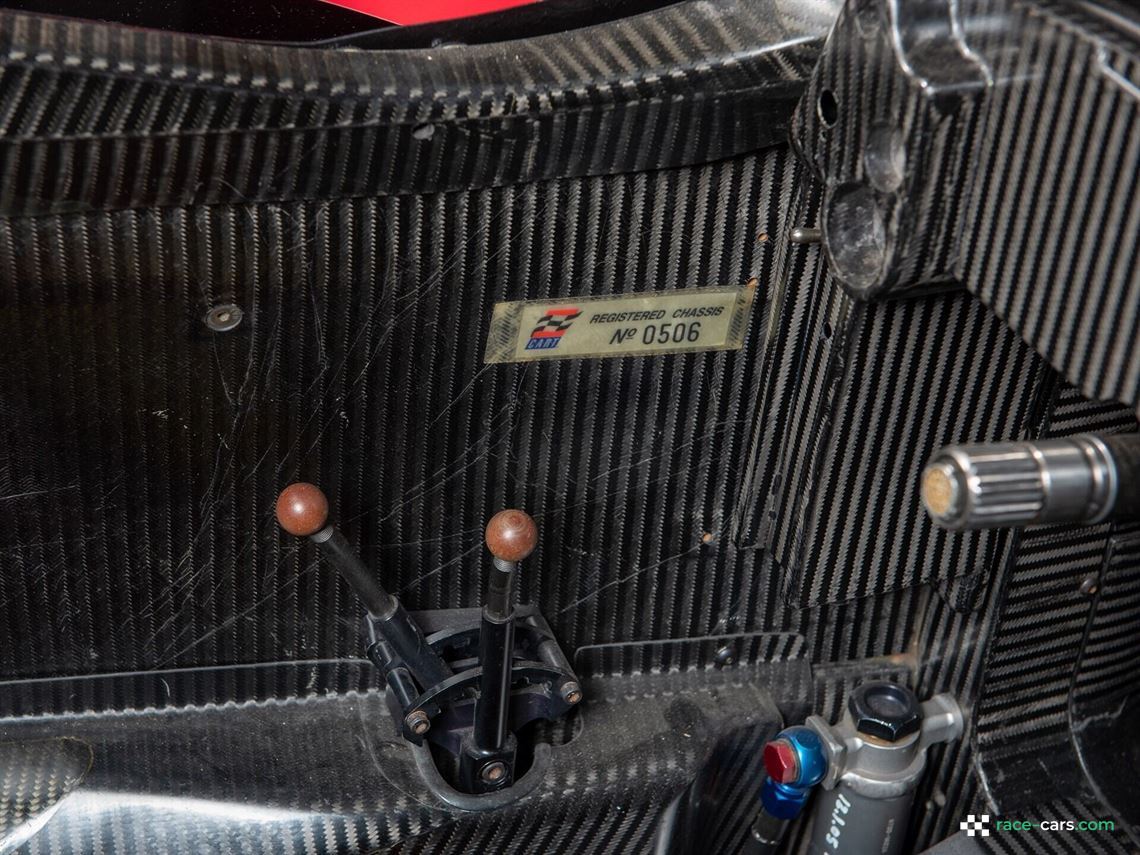 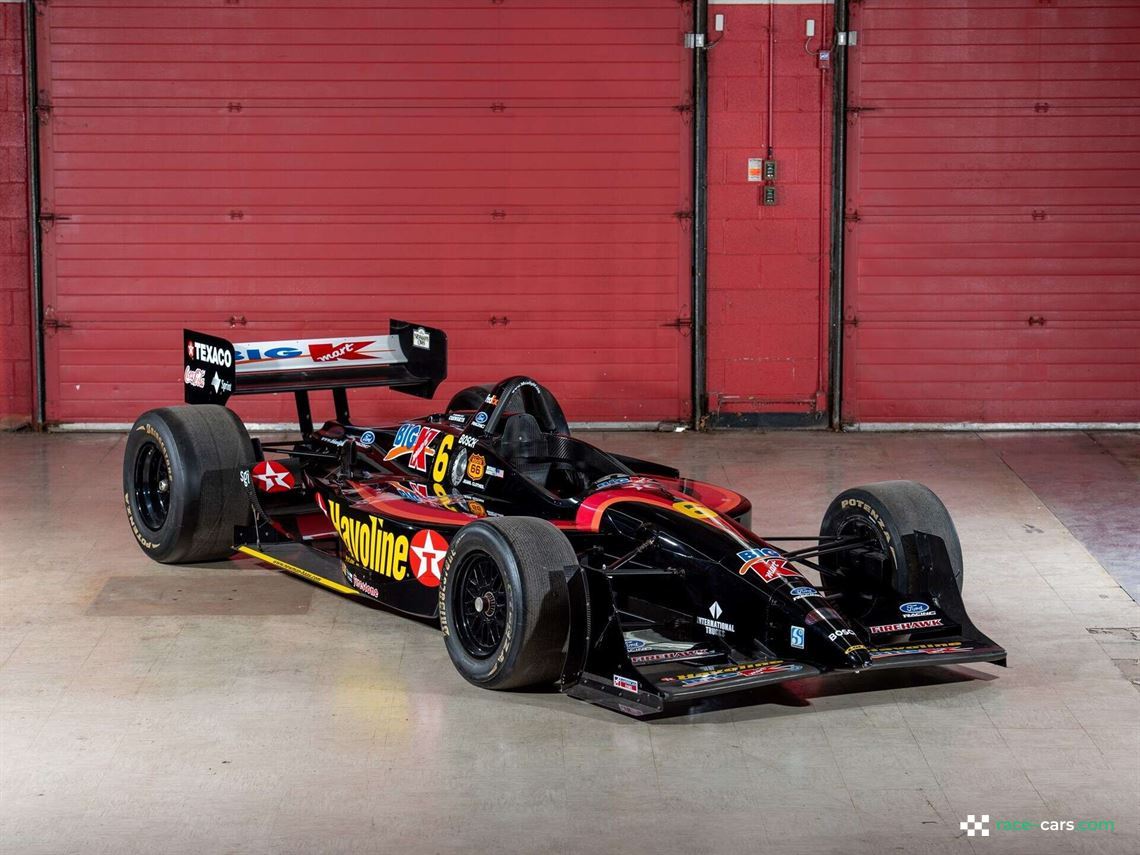 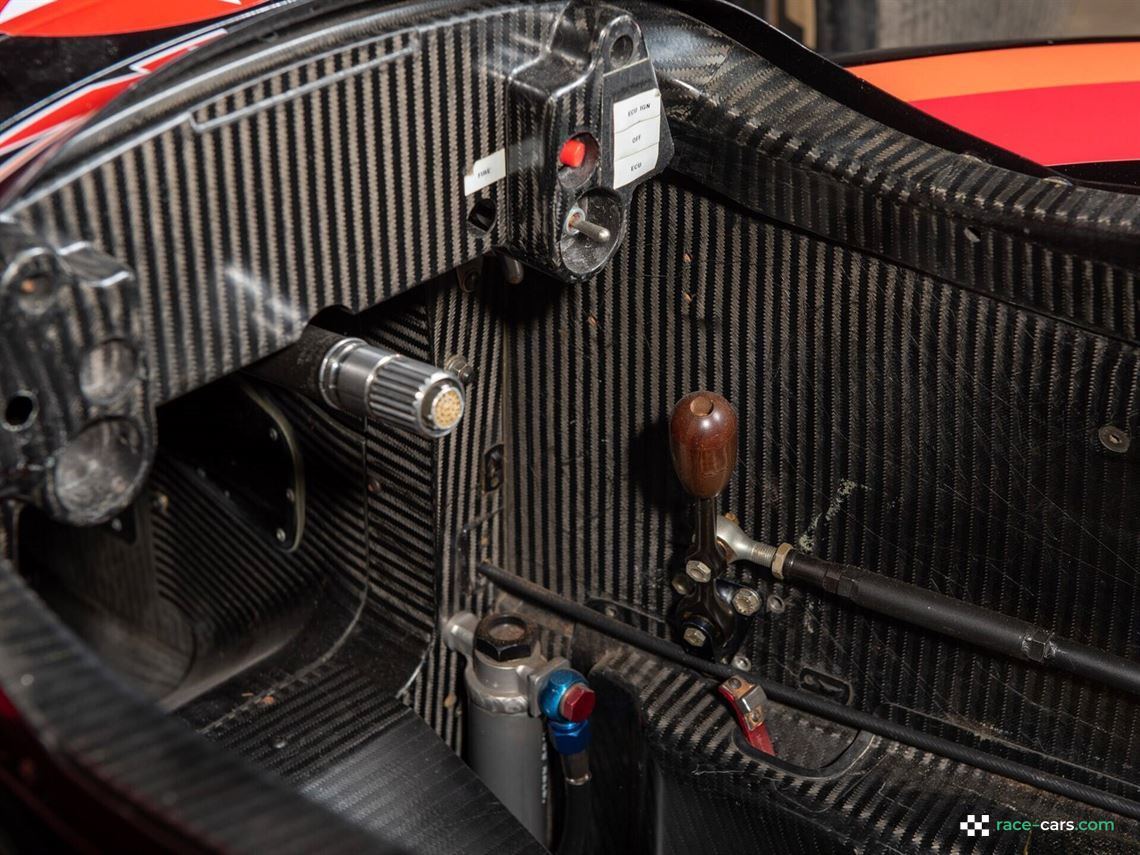 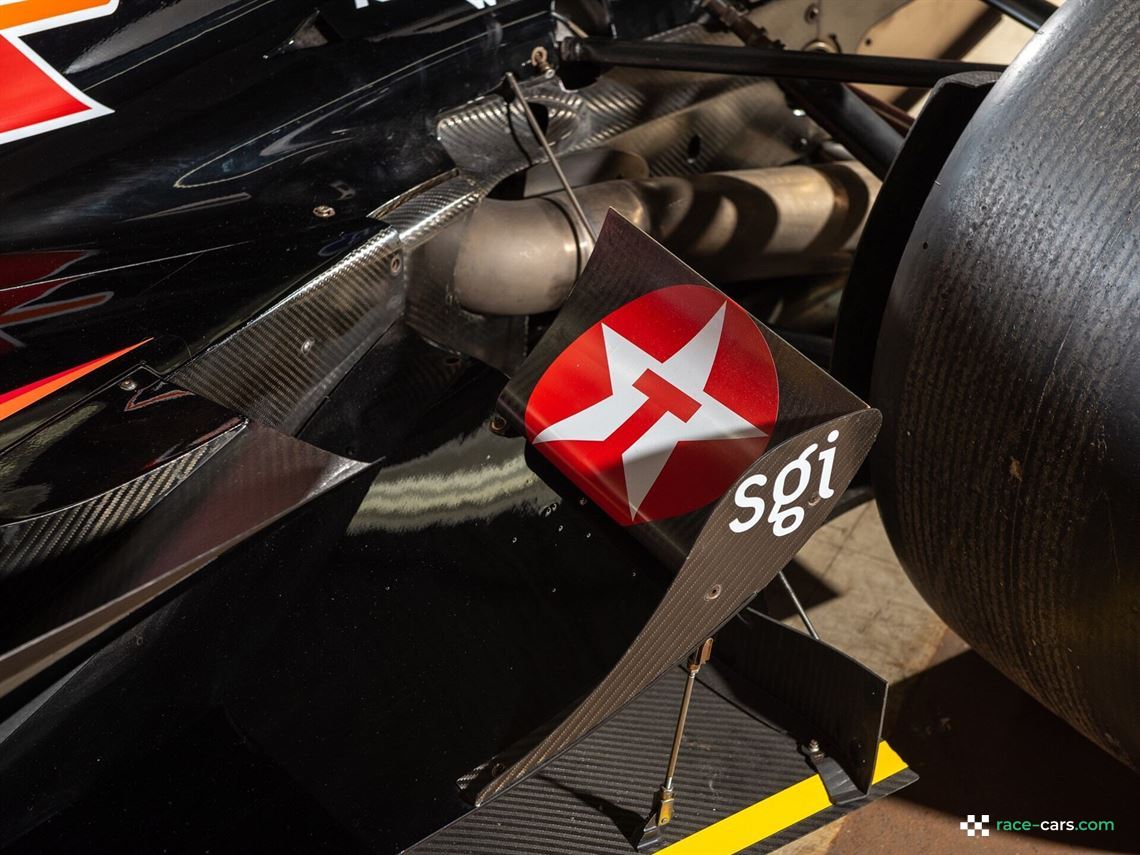 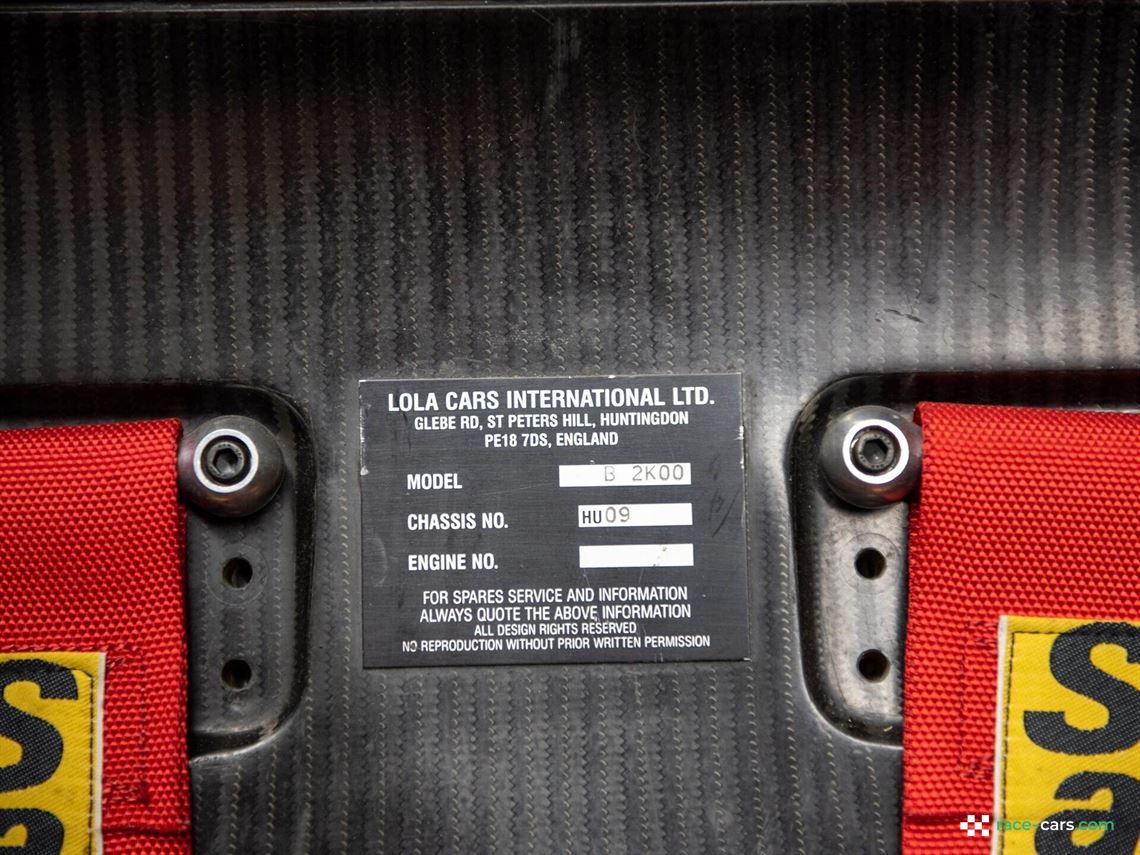 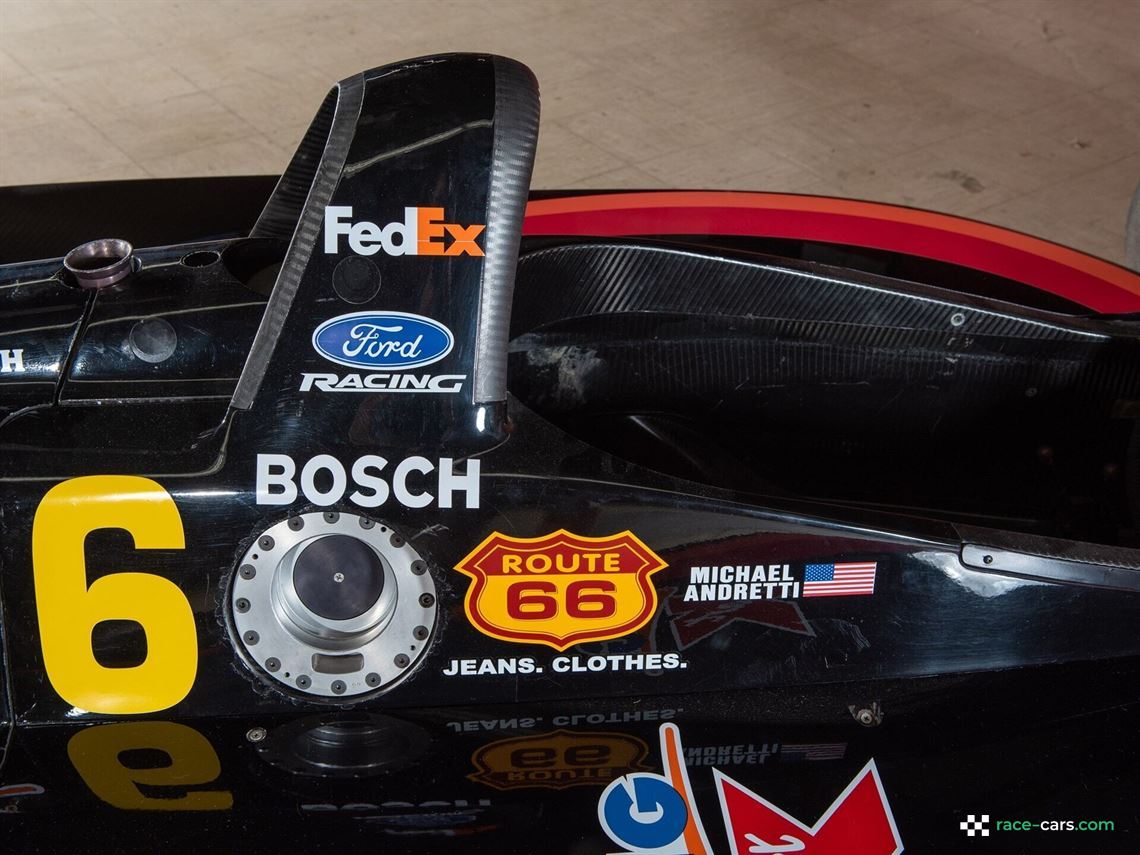 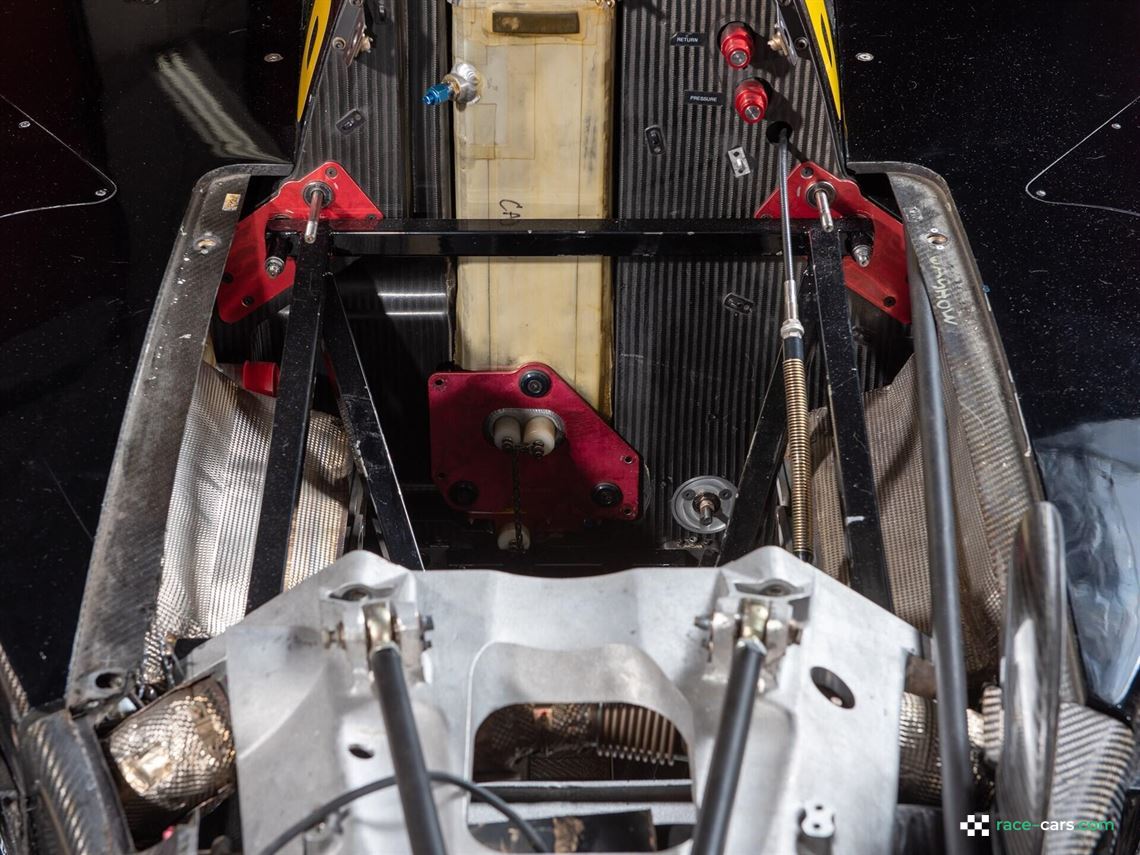 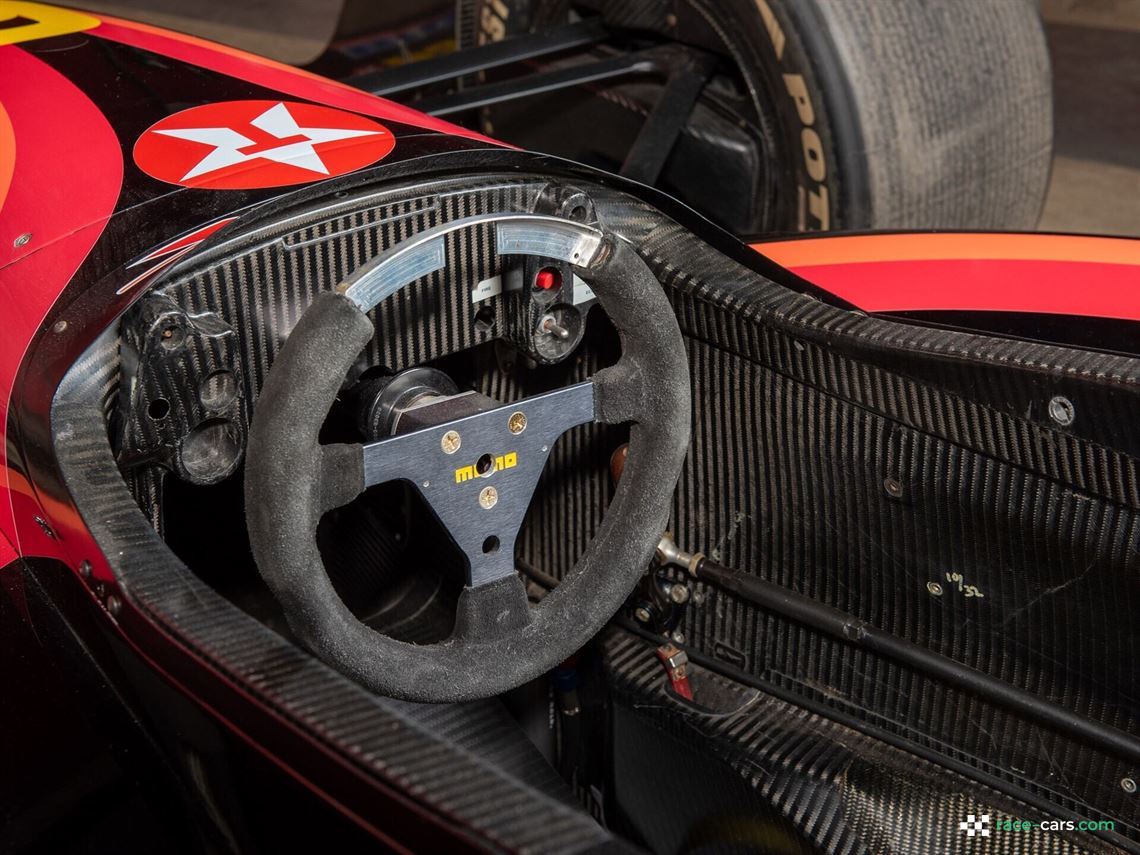 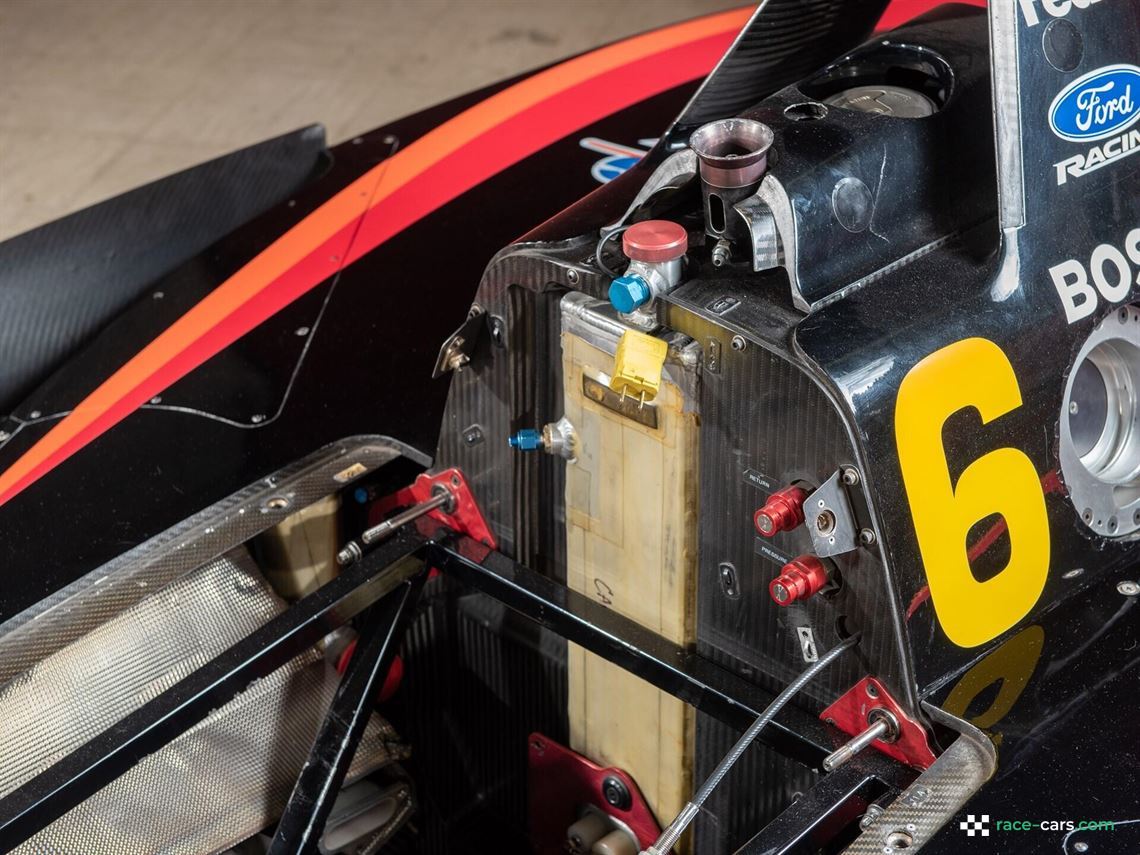 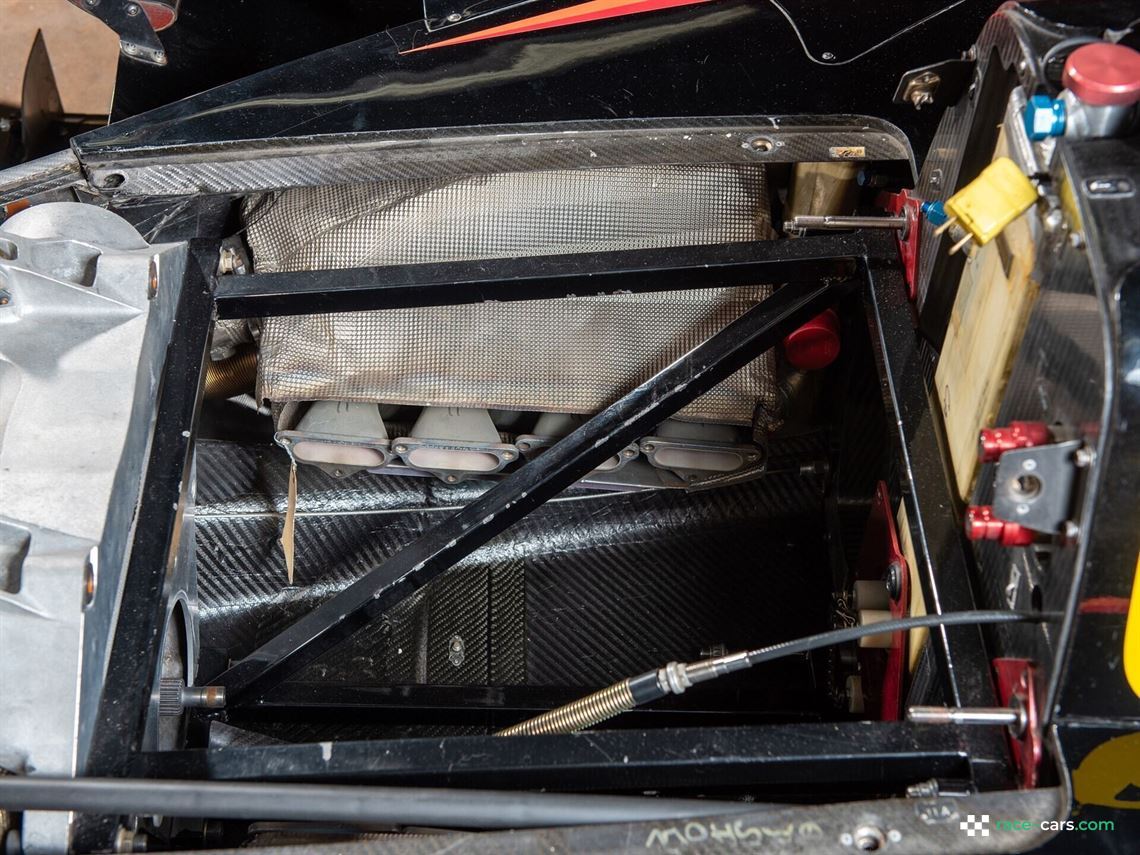 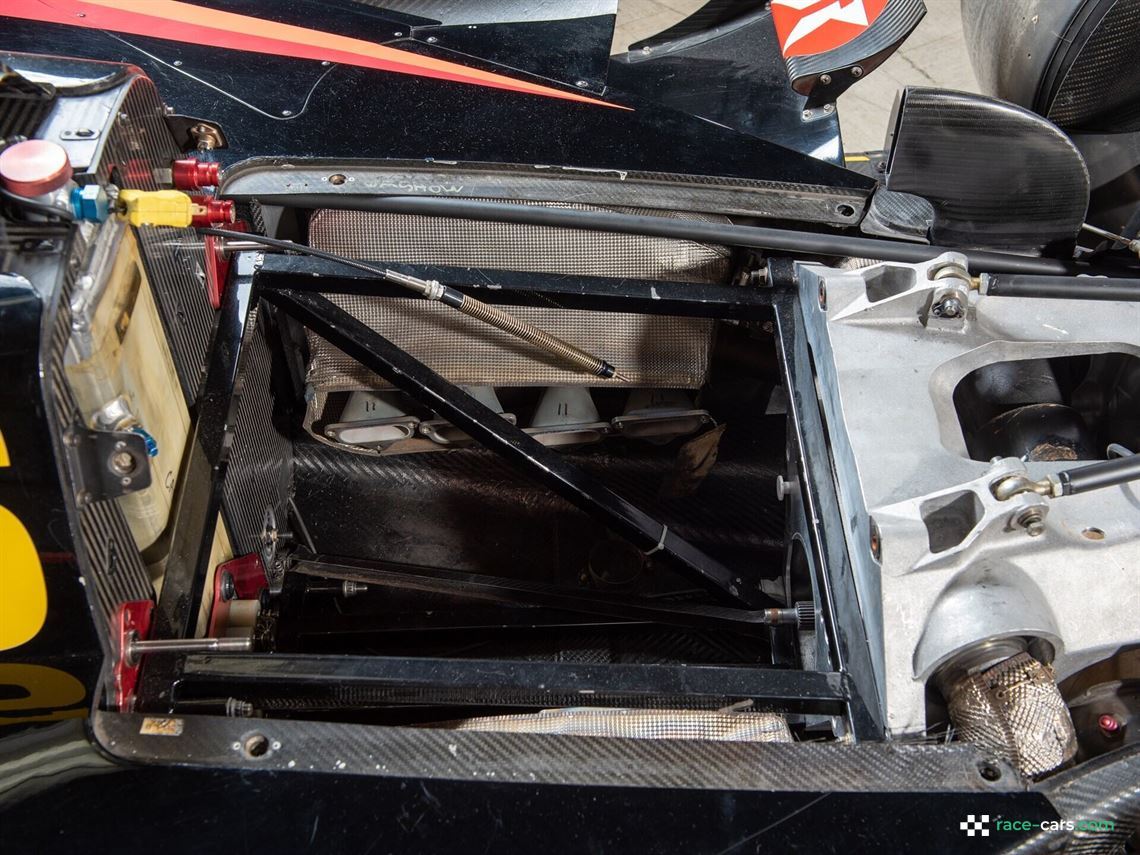 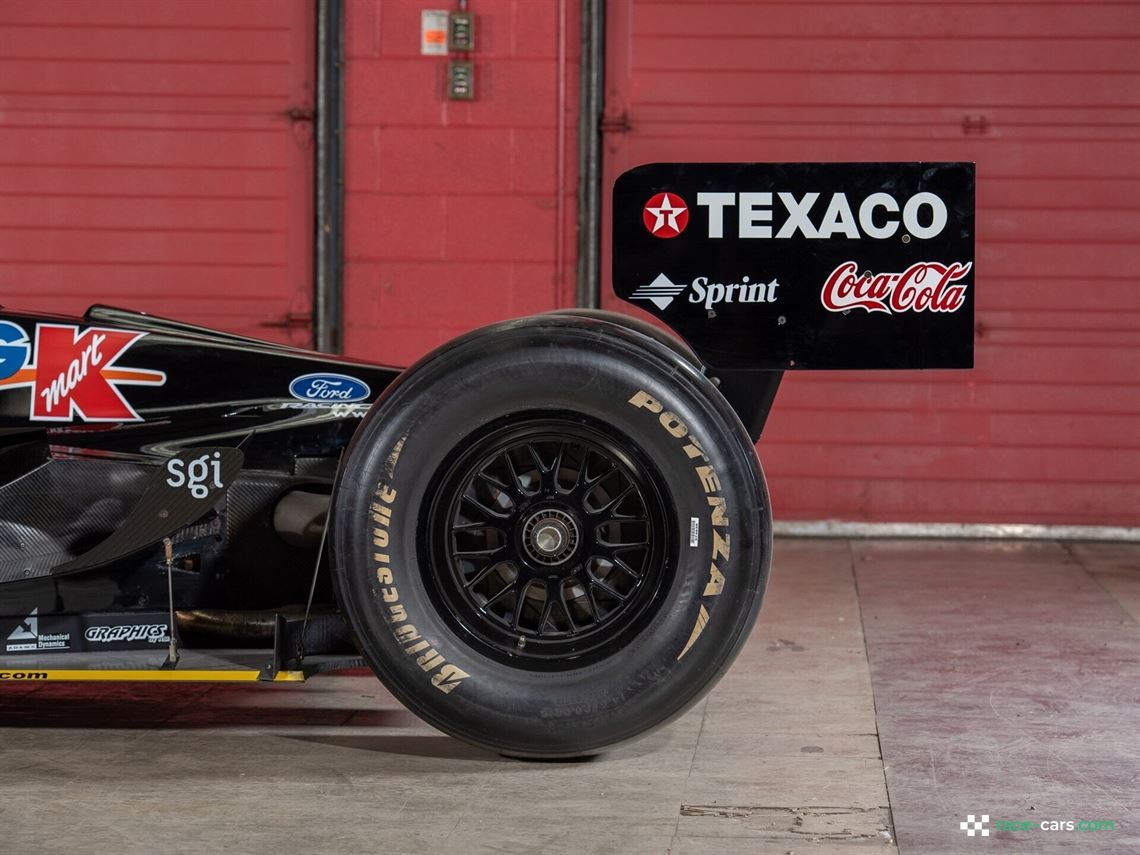 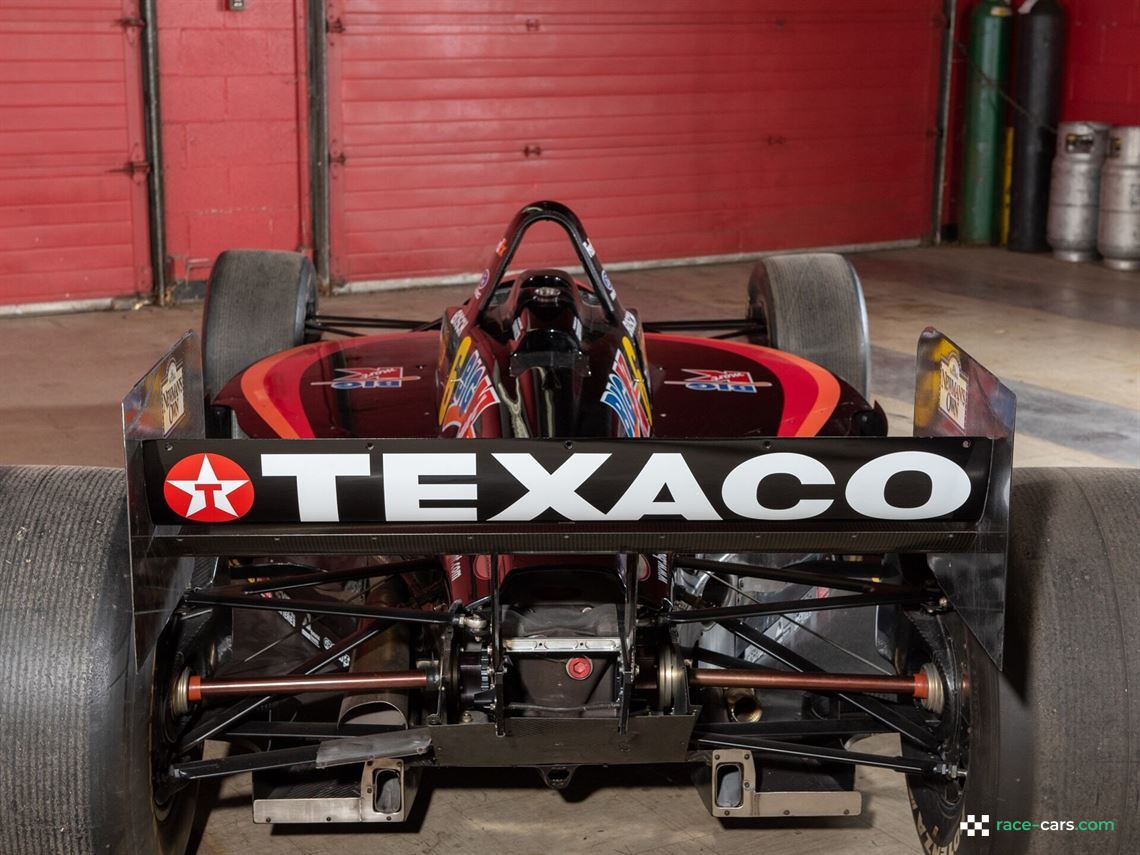 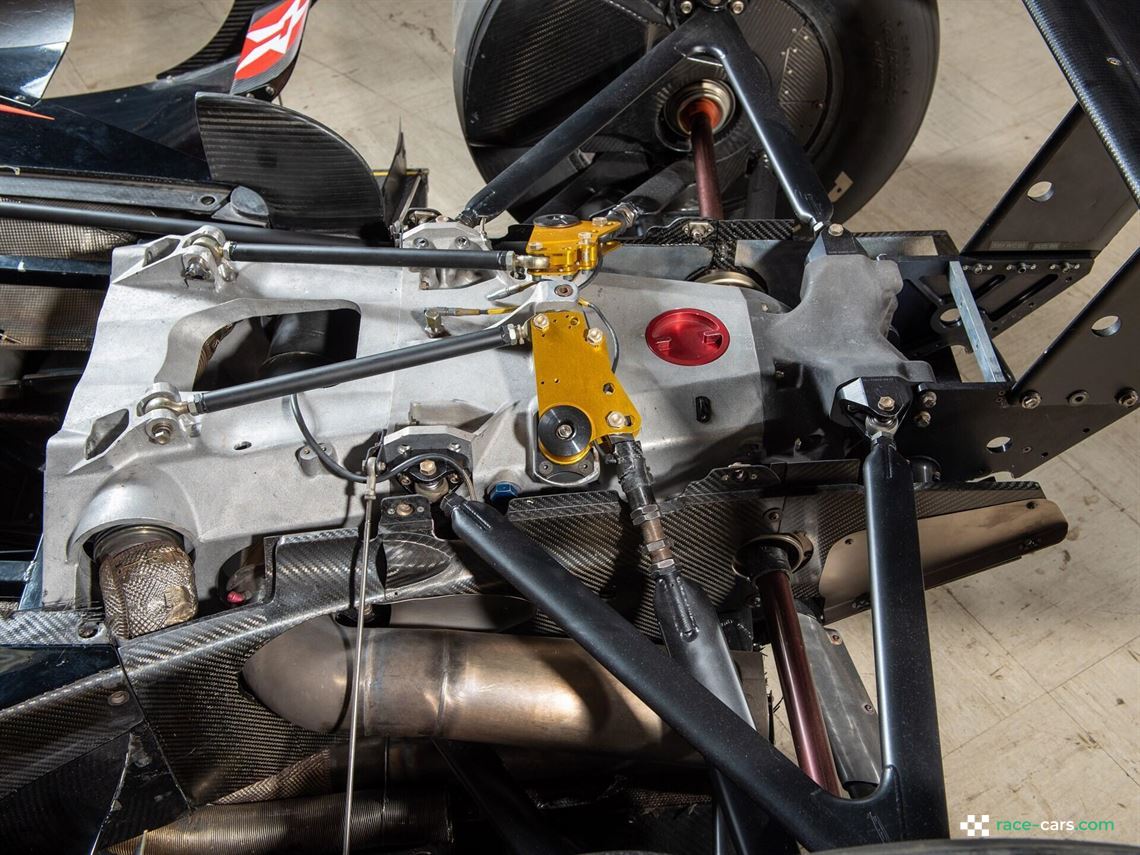 An end of an era, the 2000 CART FedEx Championship Series marked the final year an Andretti competed for Newman/Haas Racing, and the team provided Michael the opportunity to win two races and even lead the championship before moving on to run his own organization. Additionally, the organization had returned to using the Lola chassis after a three-year run with Swift Engineering.

Chassis HU 09 contested 10 events throughout the season with Andretti behind the wheel, and it turned just over 4,500 miles by the end of the year. Capturing a spread of results, the CART champion’s best finish in the car occurred at Michigan International Speedway, where a front-row start was converted to a 2nd place. During the final 20 laps of the race, Andretti and Juan Pablo Montoya traded the lead back and forth half a dozen times, resulting in one of the sport’s most iconic battles. This Lola additionally secured a run of top-five finishes at Portland International Raceway and Burke Lakefront Airport in Cleveland, with a further point-paying result in Rio de Janeiro.

Today, the chassis is finished with its distinctive Kmart/Texaco livery and is configured to a higher-downforce setting with twin-plane front and rear wings. It is not presently fitted with an engine.

The Lola B2K utilized an all-carbon fiber construction with a monocoque tub and double-wishbone suspension connected to inboard springs on all four corners. Carbon brakes at all four corners provided incredible stopping power. To meet the demands of the various disciplines, a high-downforce specification was available for short ovals, road courses, or street circuits. For the superspeedways, alternative suspension geometry was utilized to extend the wheelbase, and low-drag wings worked to slice through the air.

Newly introduced for the year 2000, the Ford XF turbocharged V-8 engine continued the success the brand had achieved throughout their long history within the sport. In a later specification, this motor became the de facto engine for the CART series in 2003.