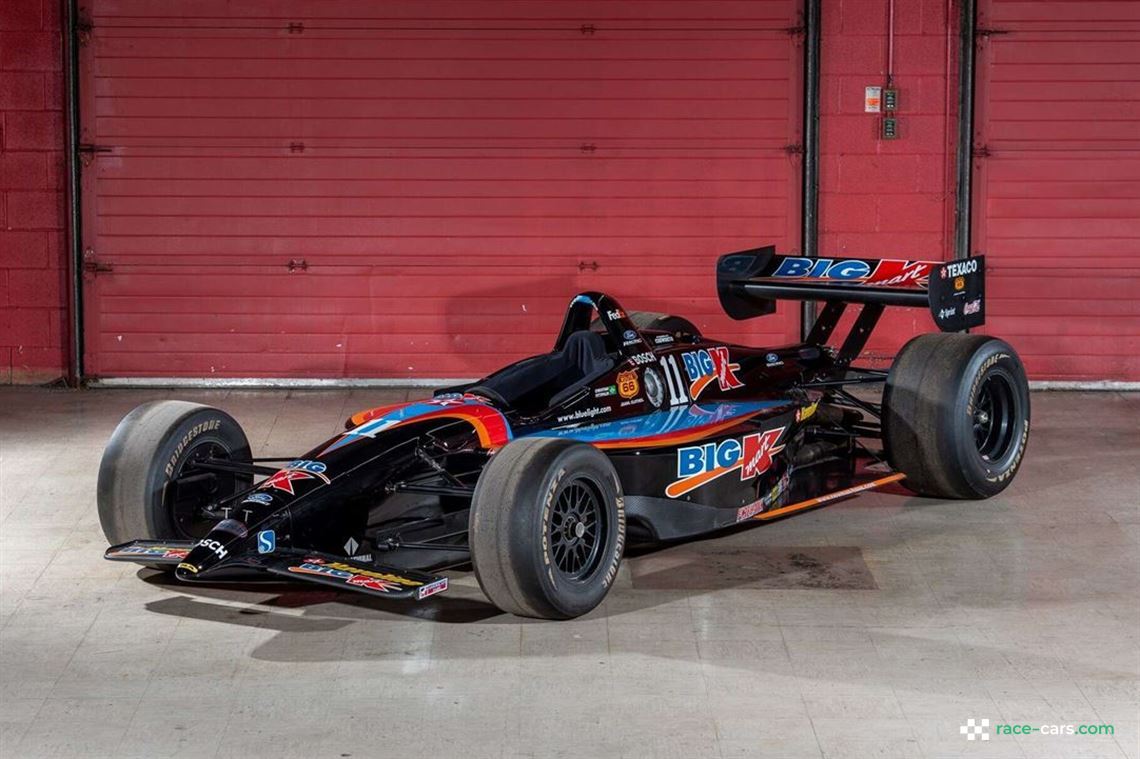 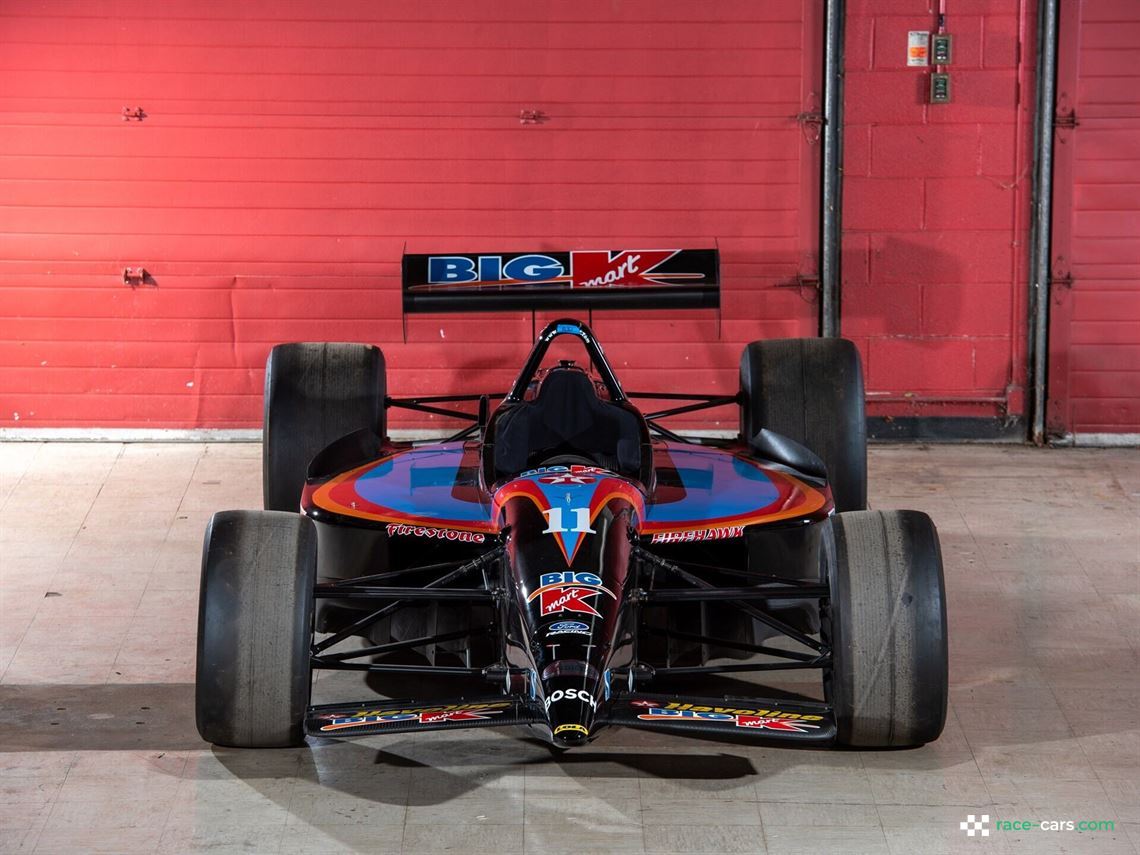 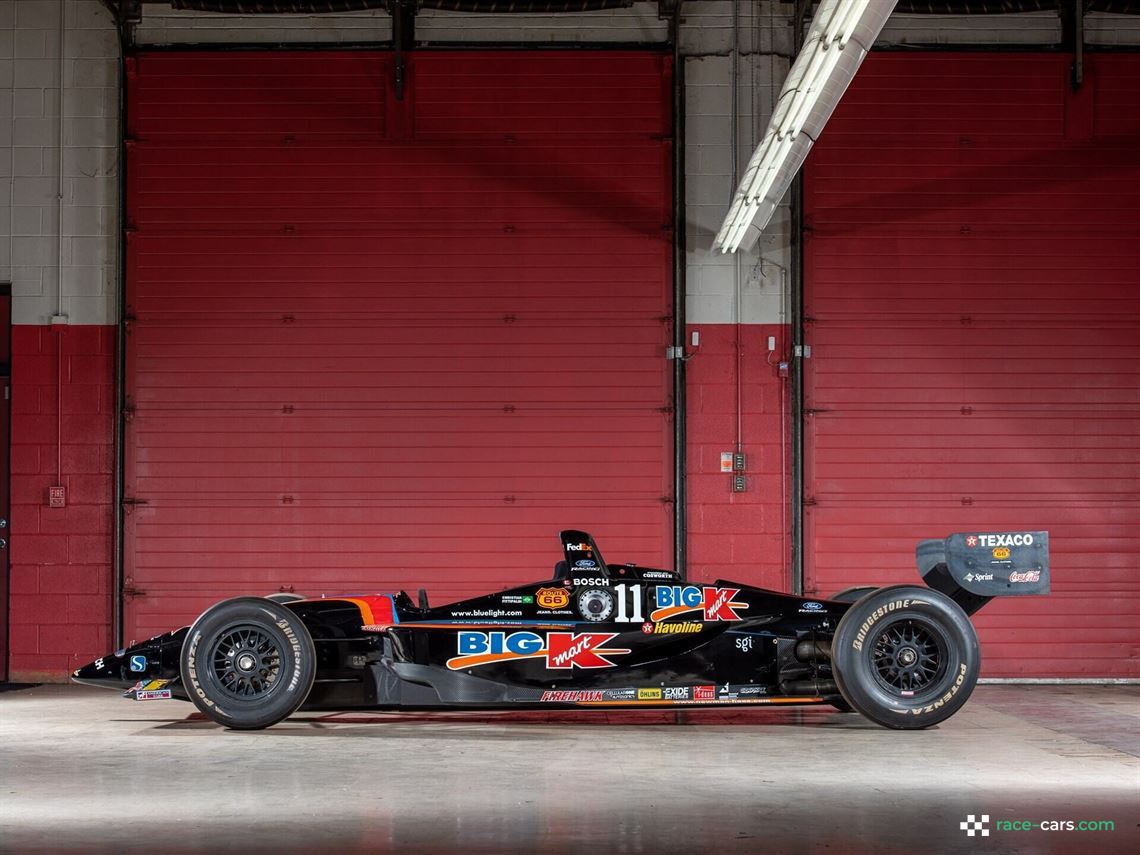 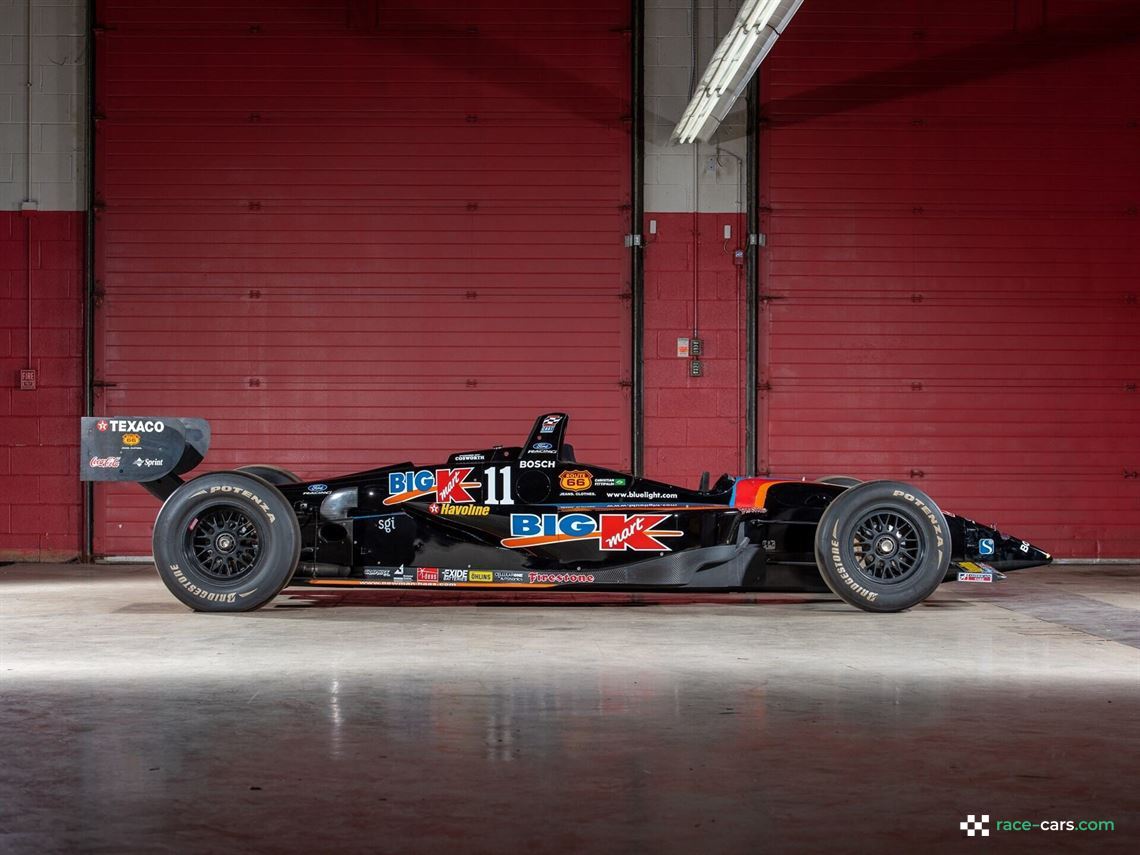 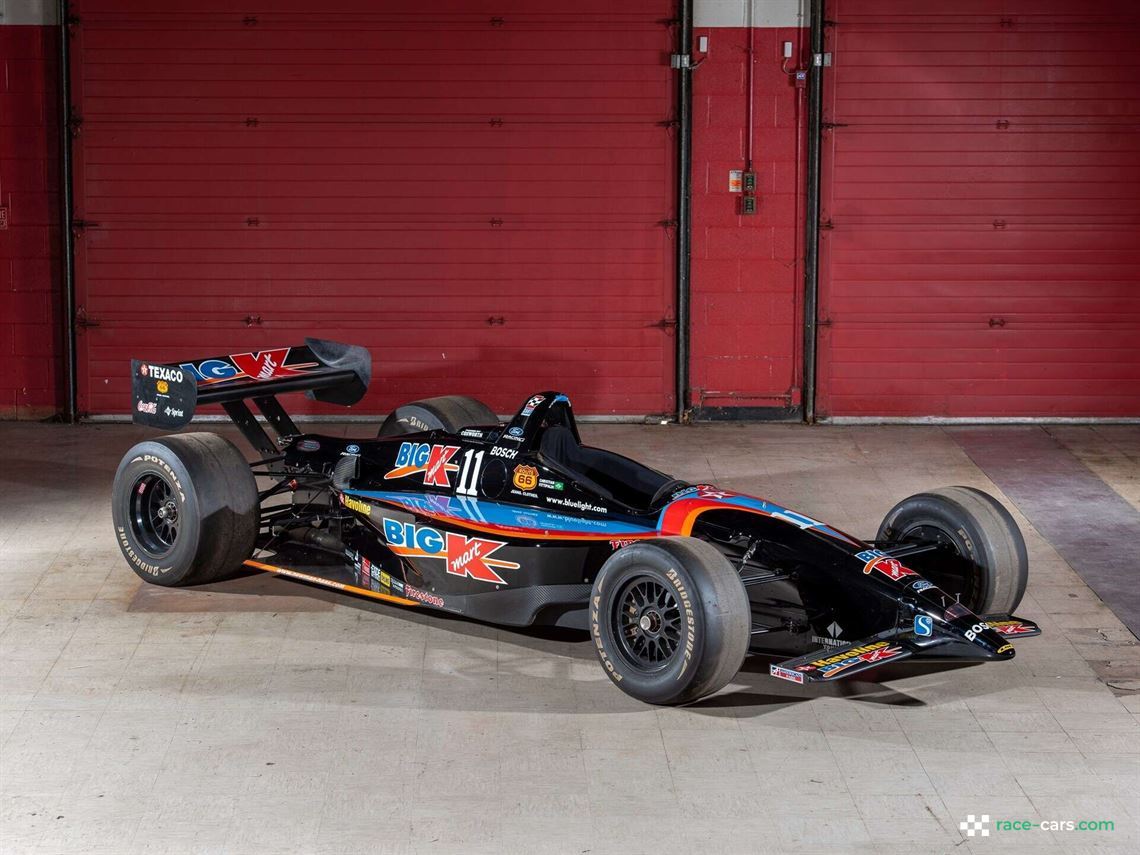 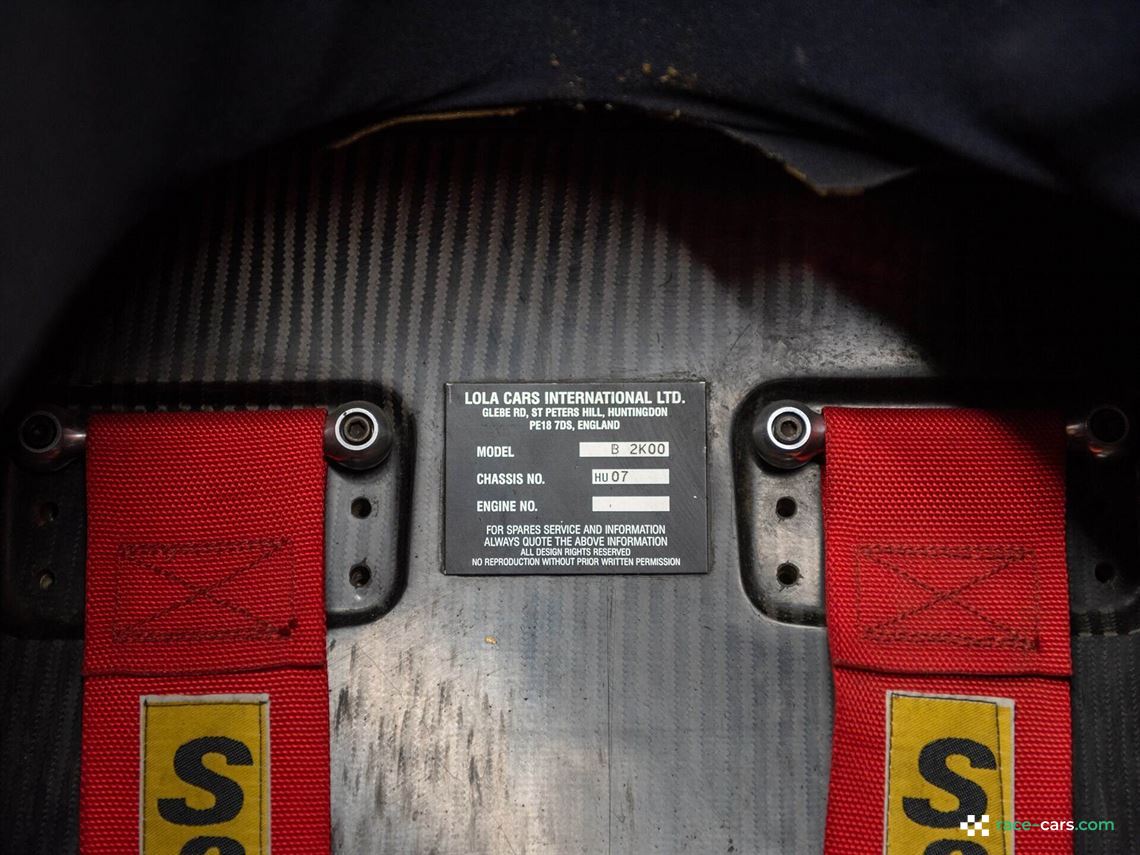 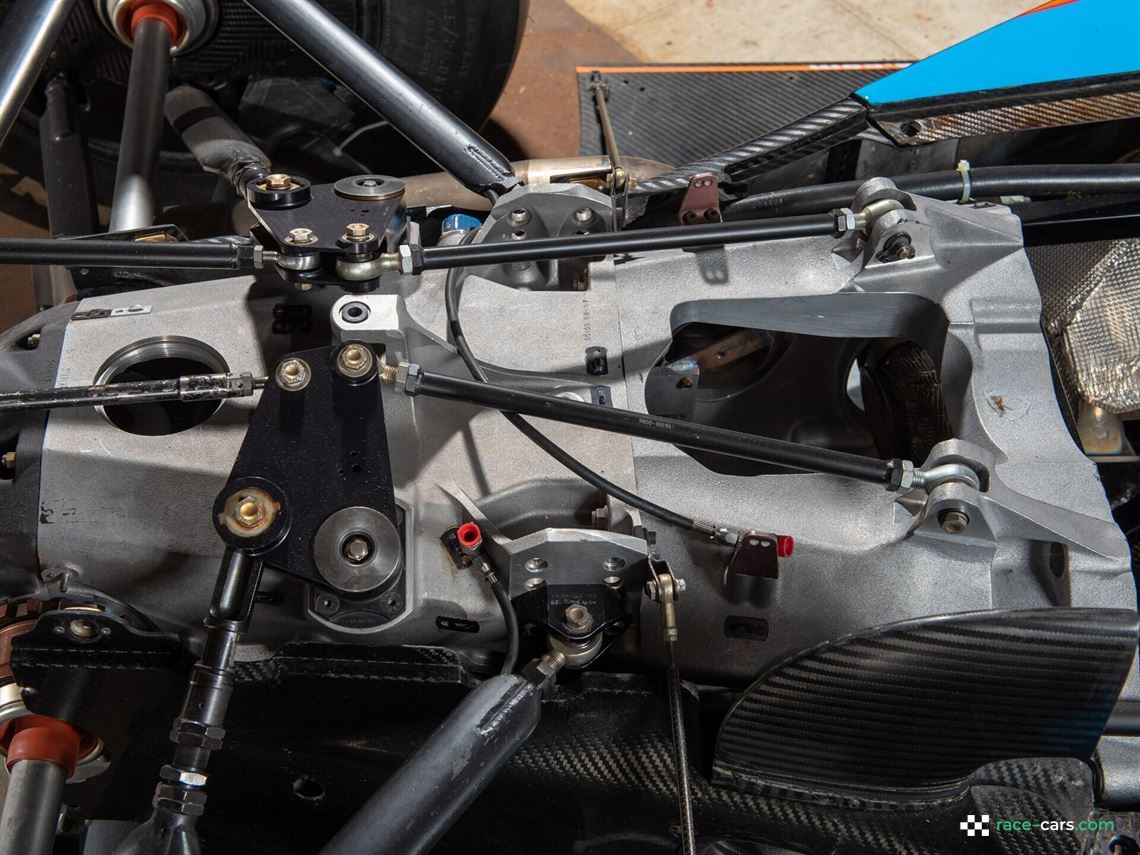 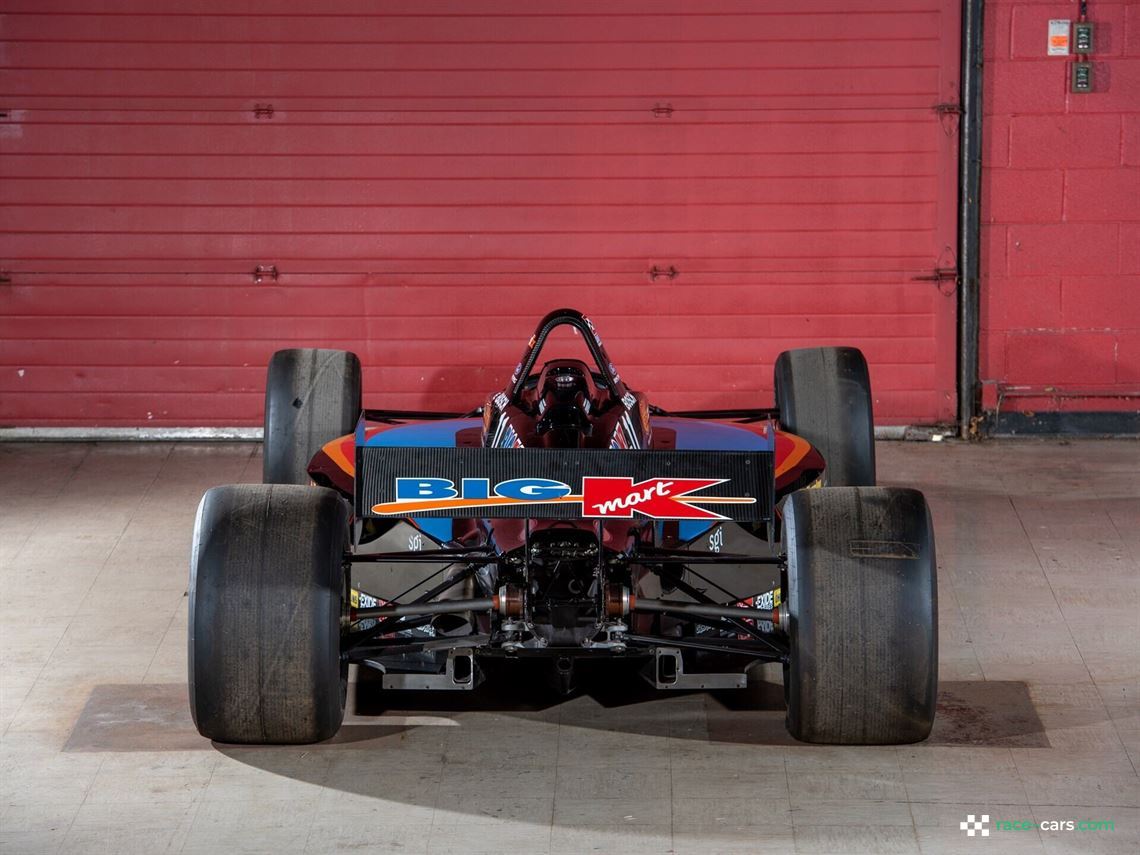 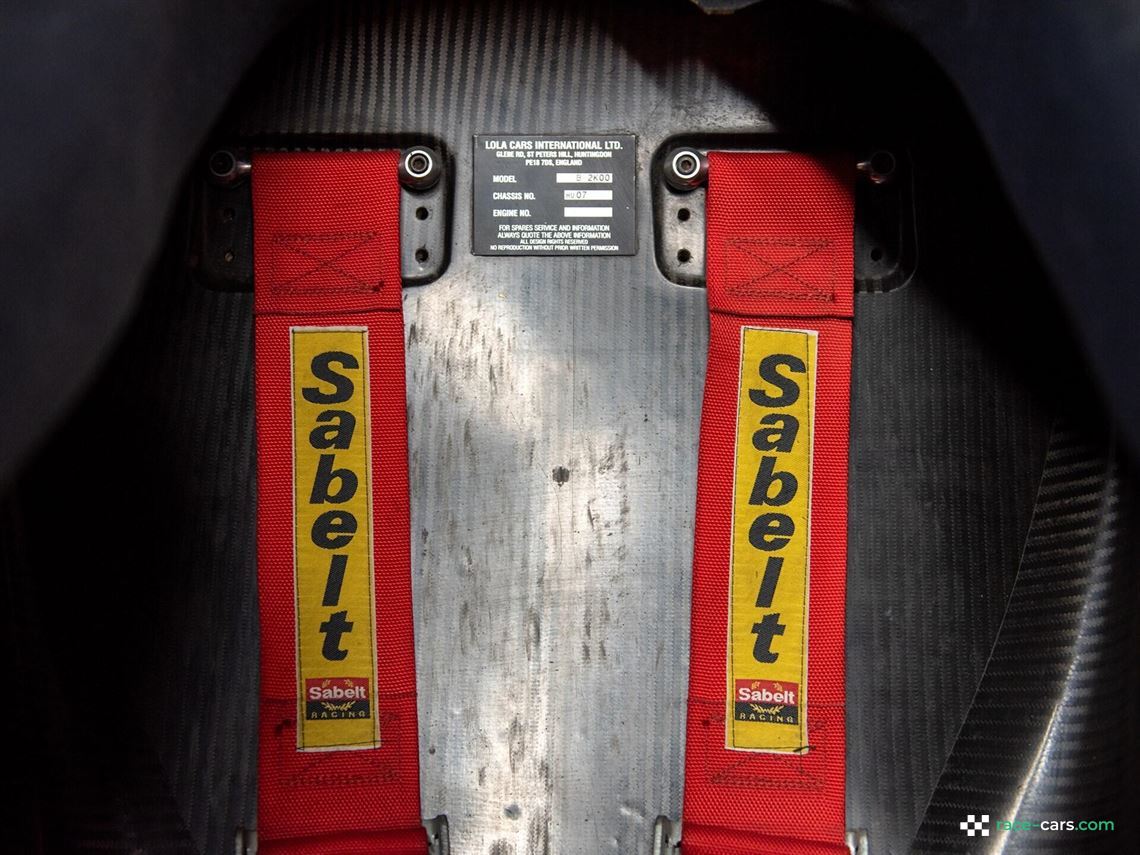 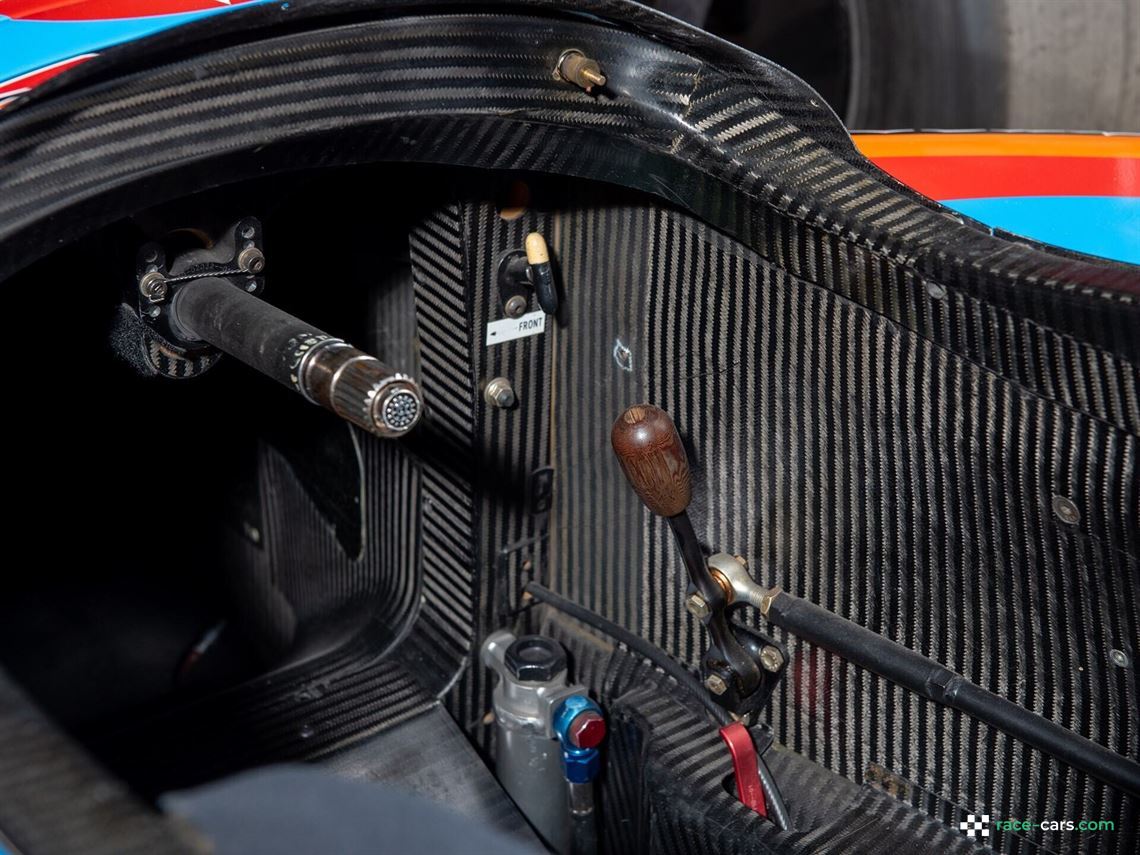 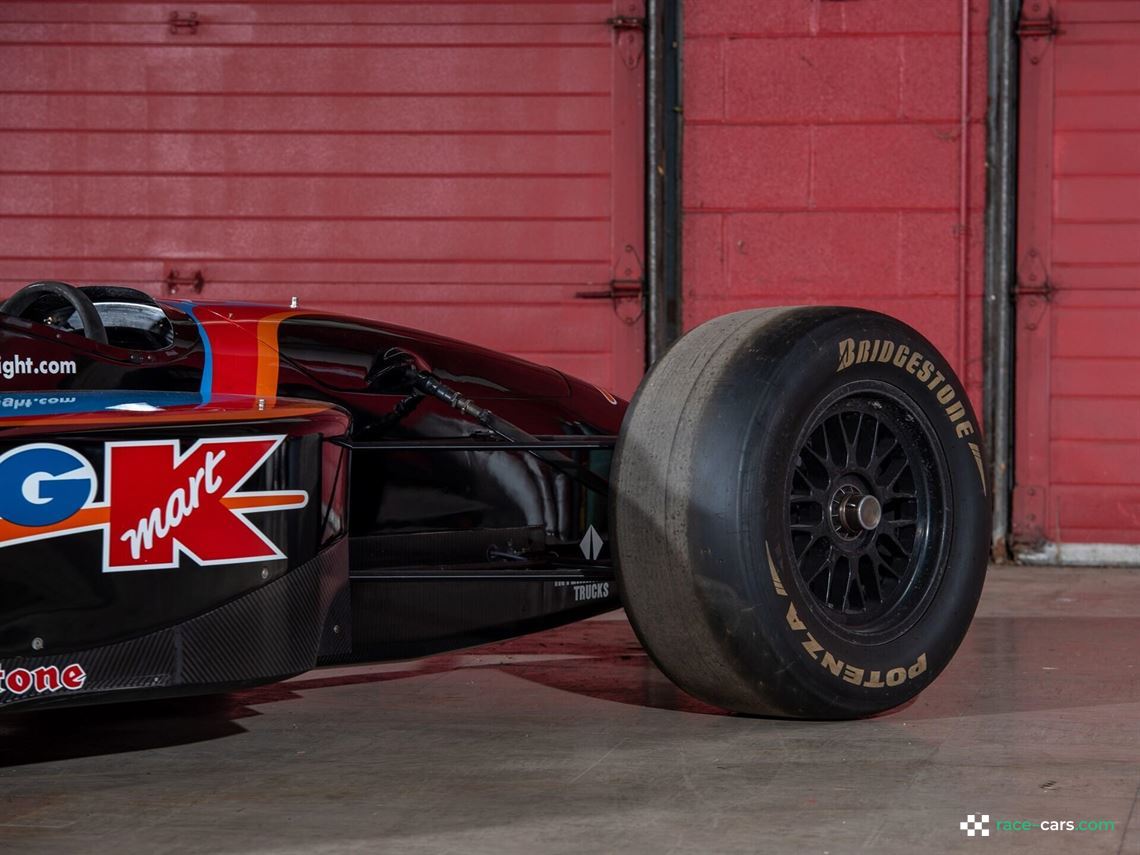 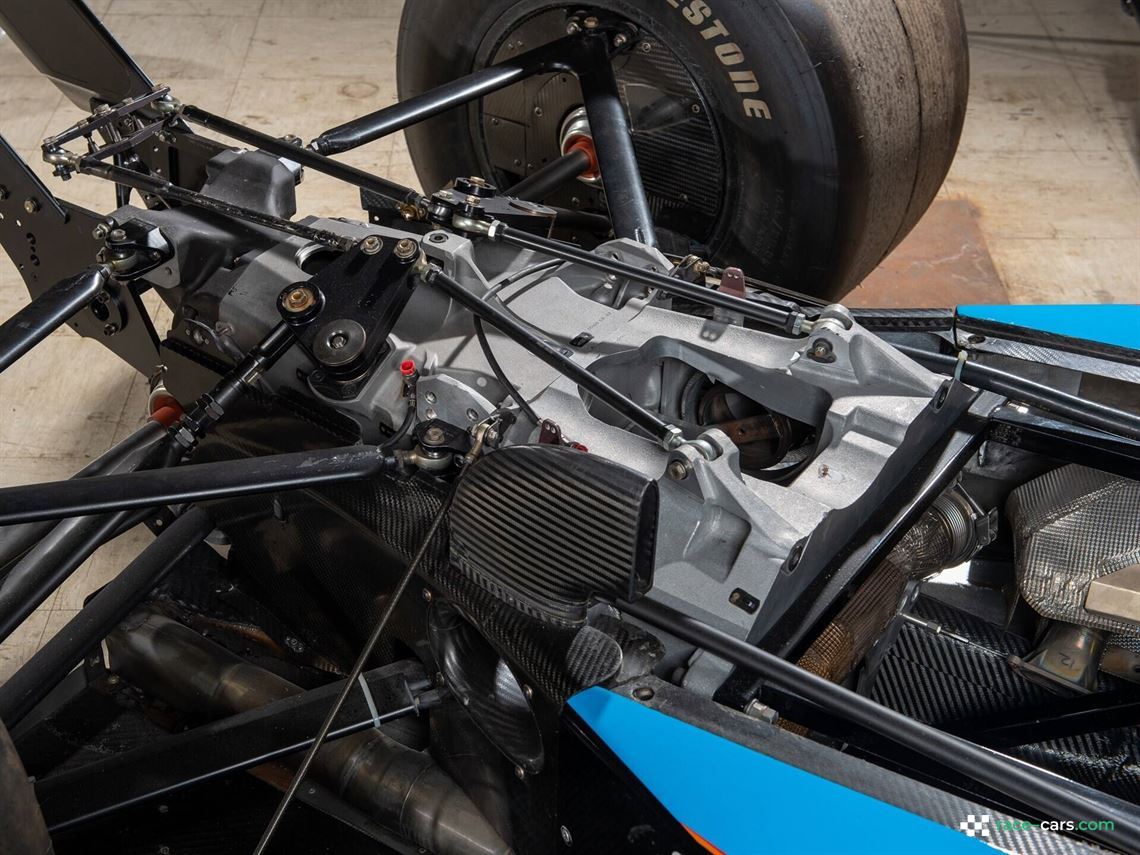 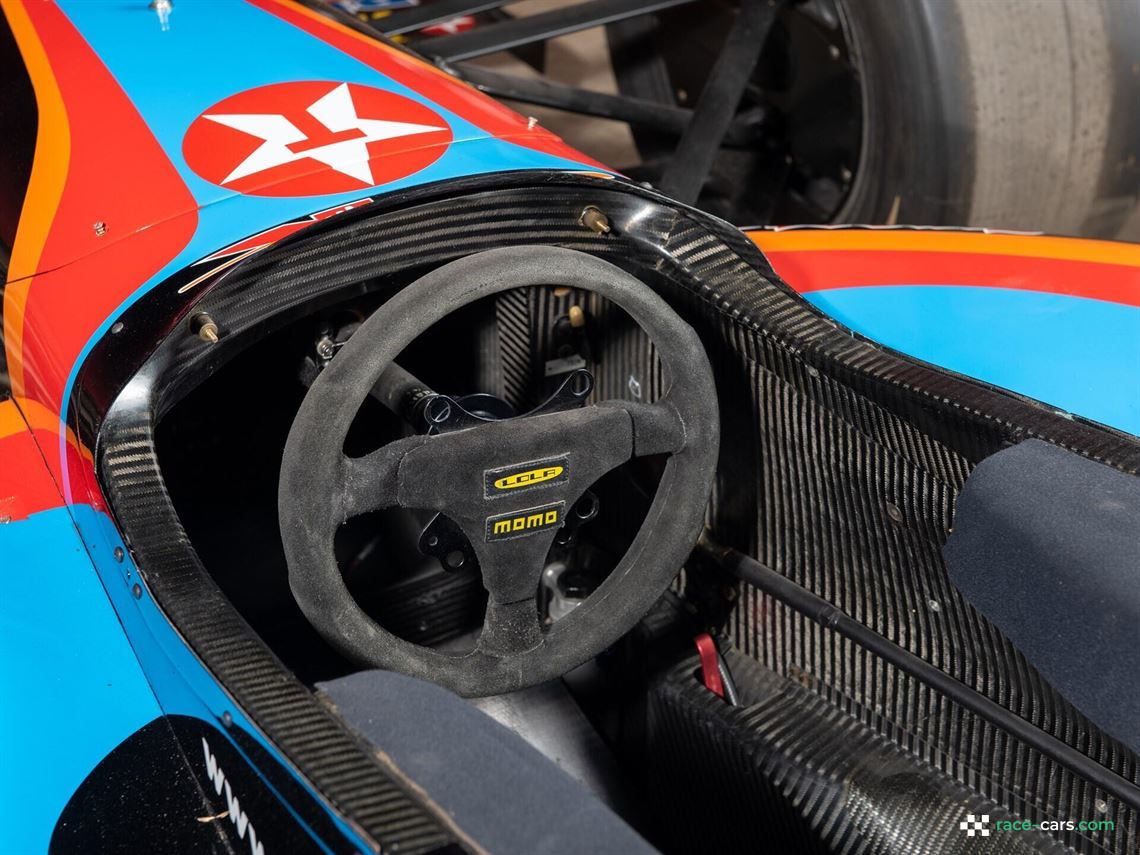 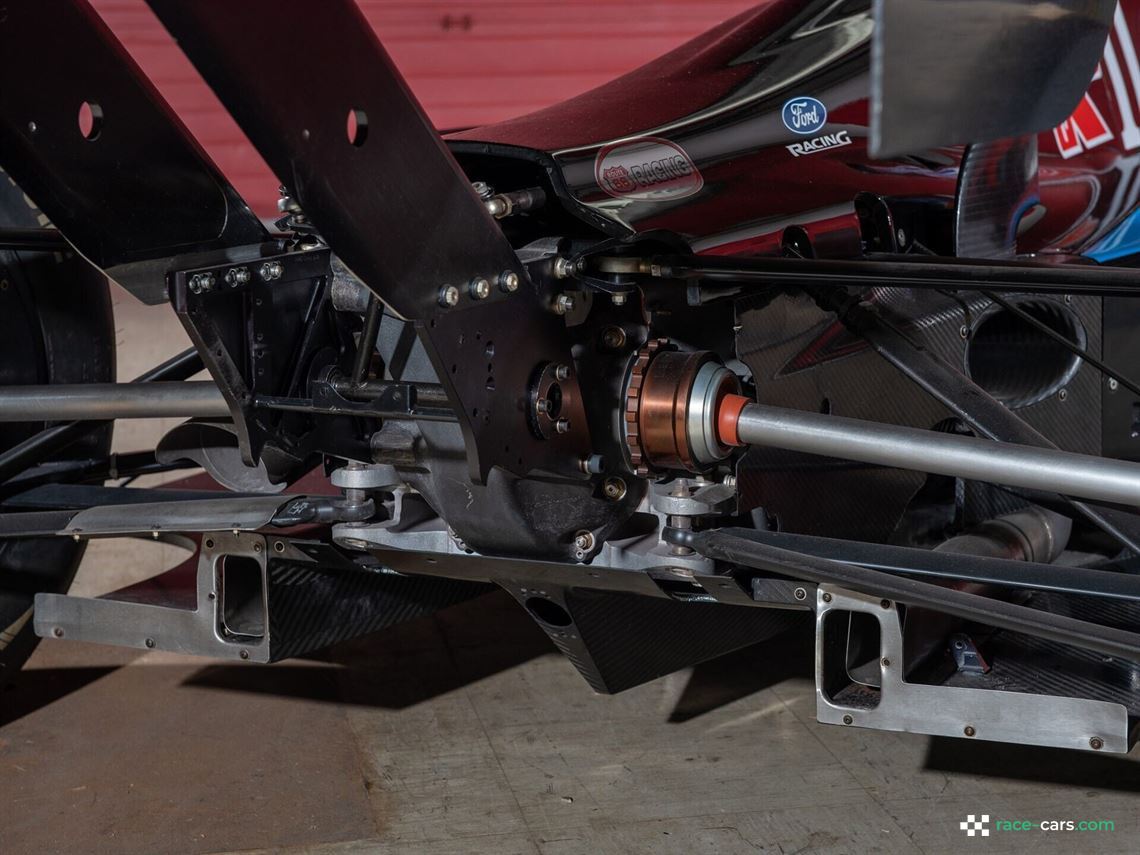 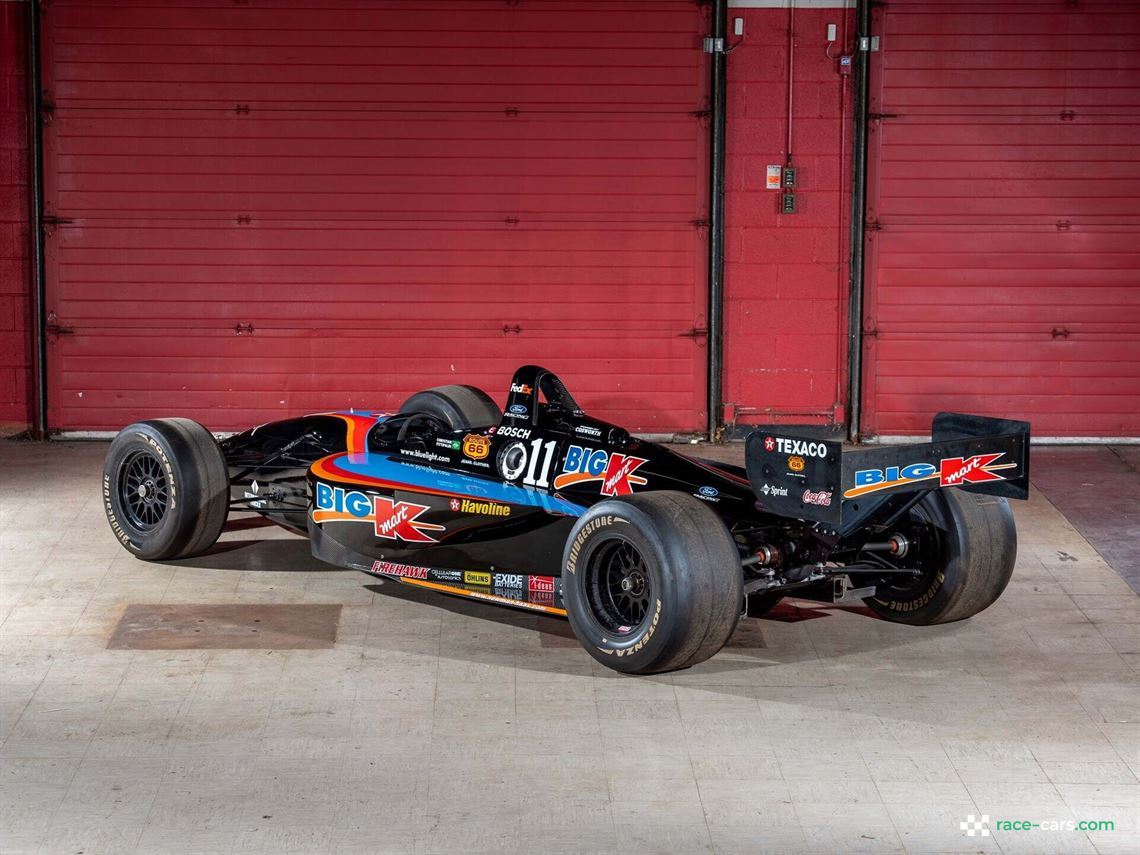 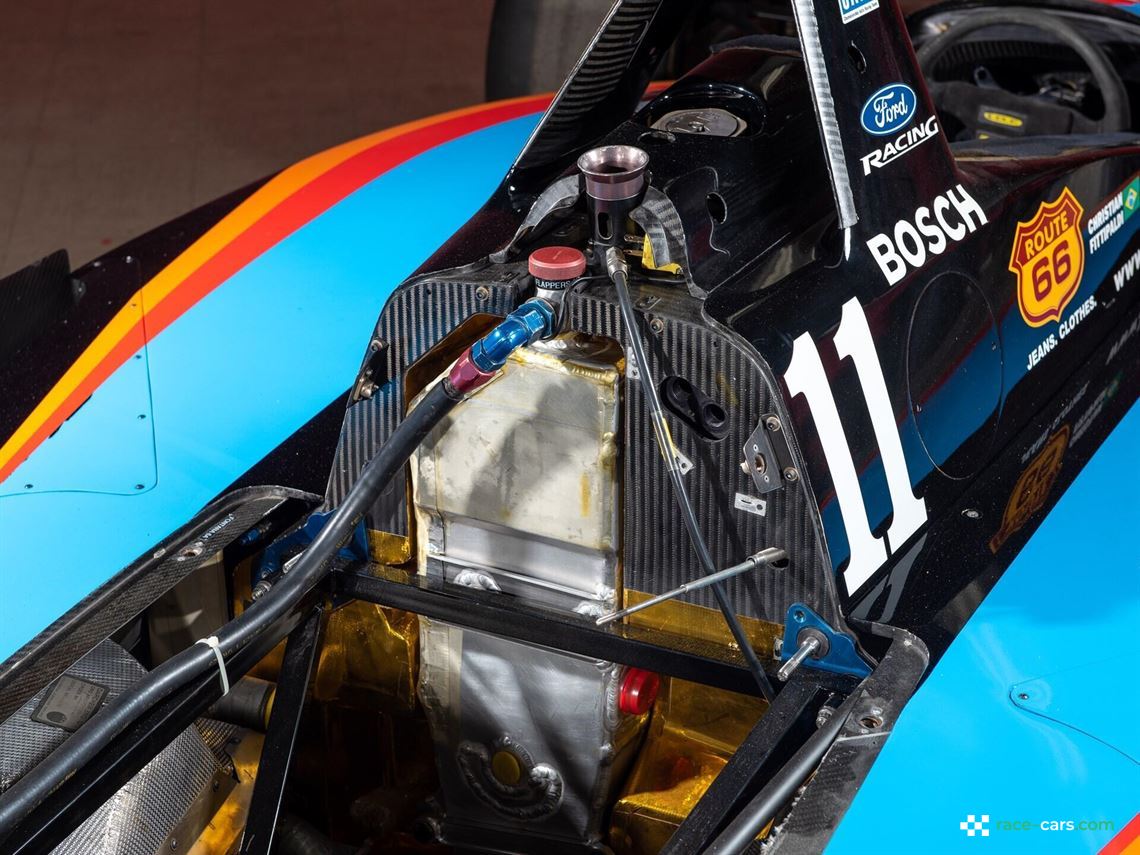 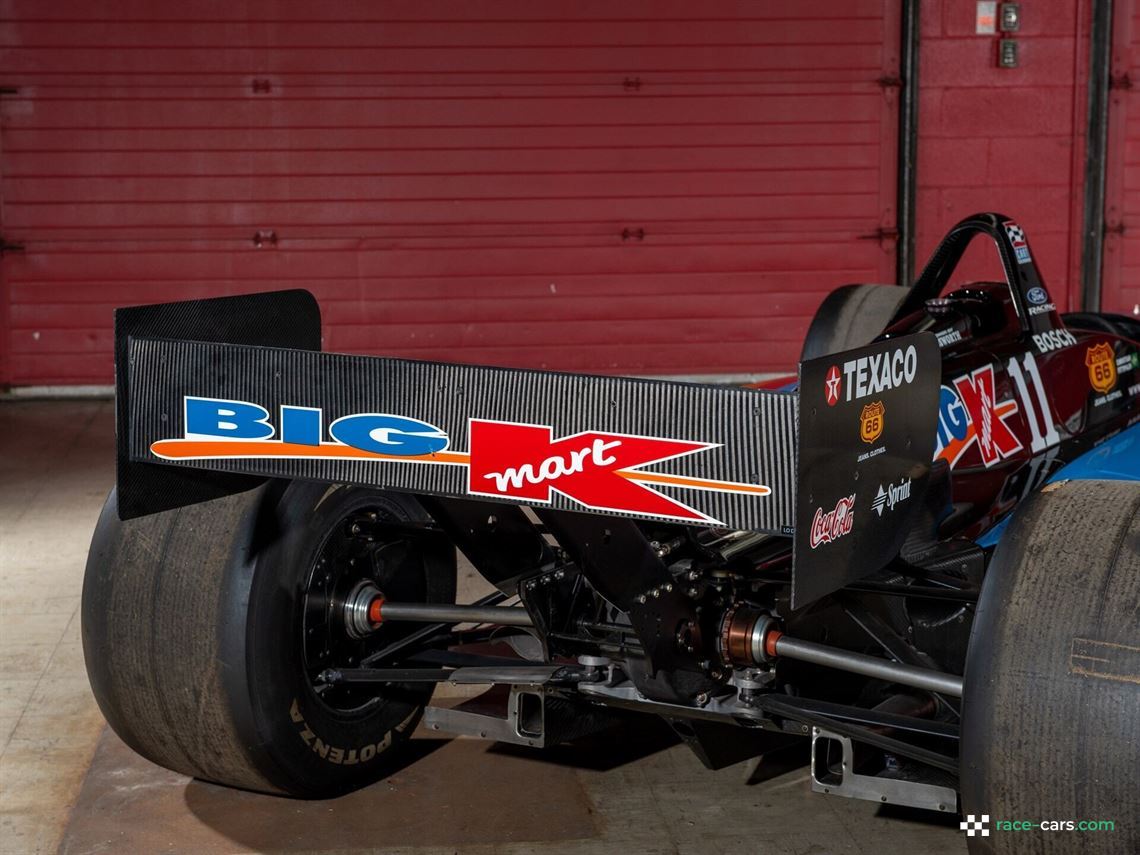 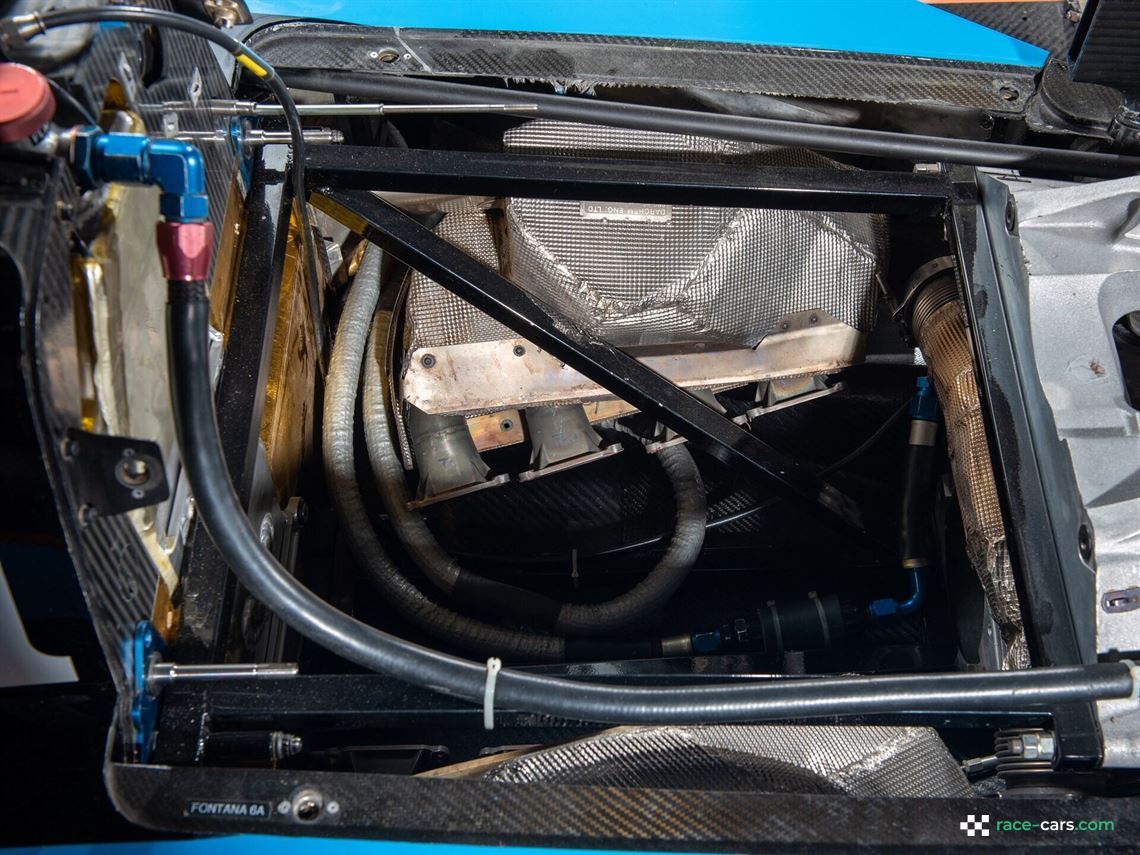 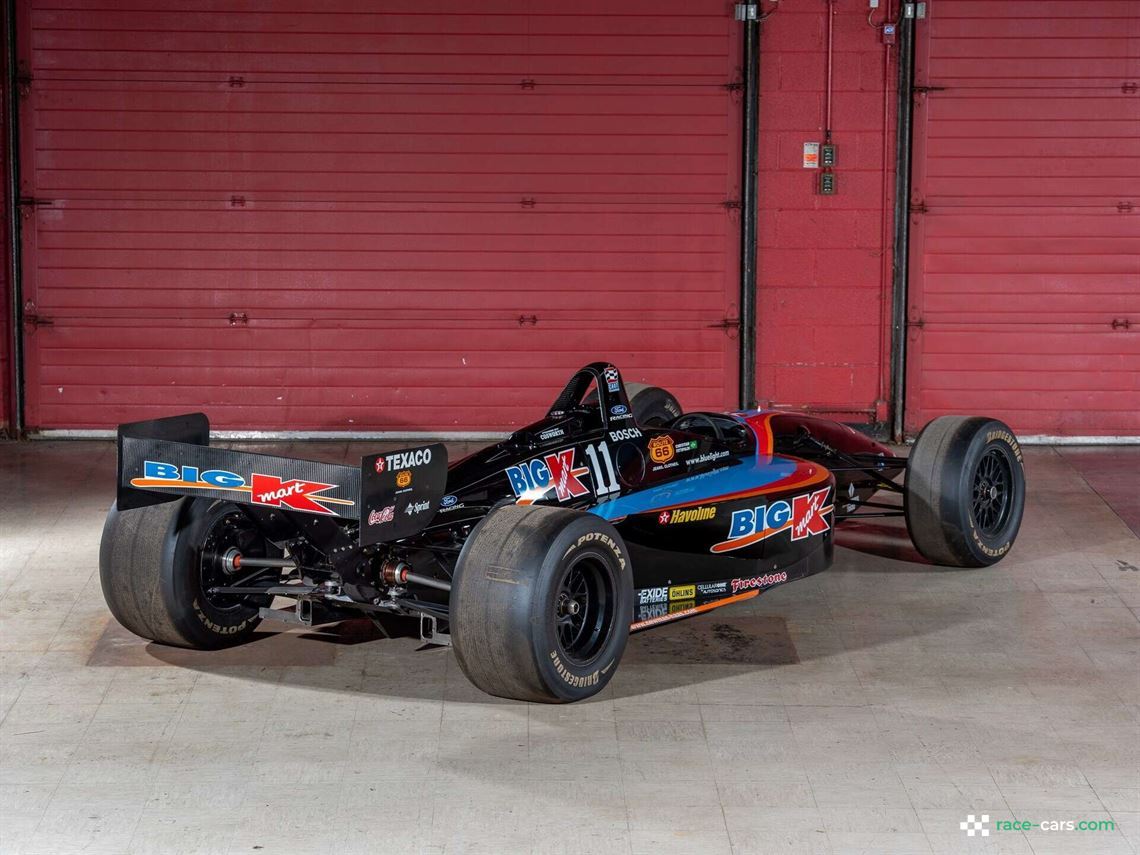 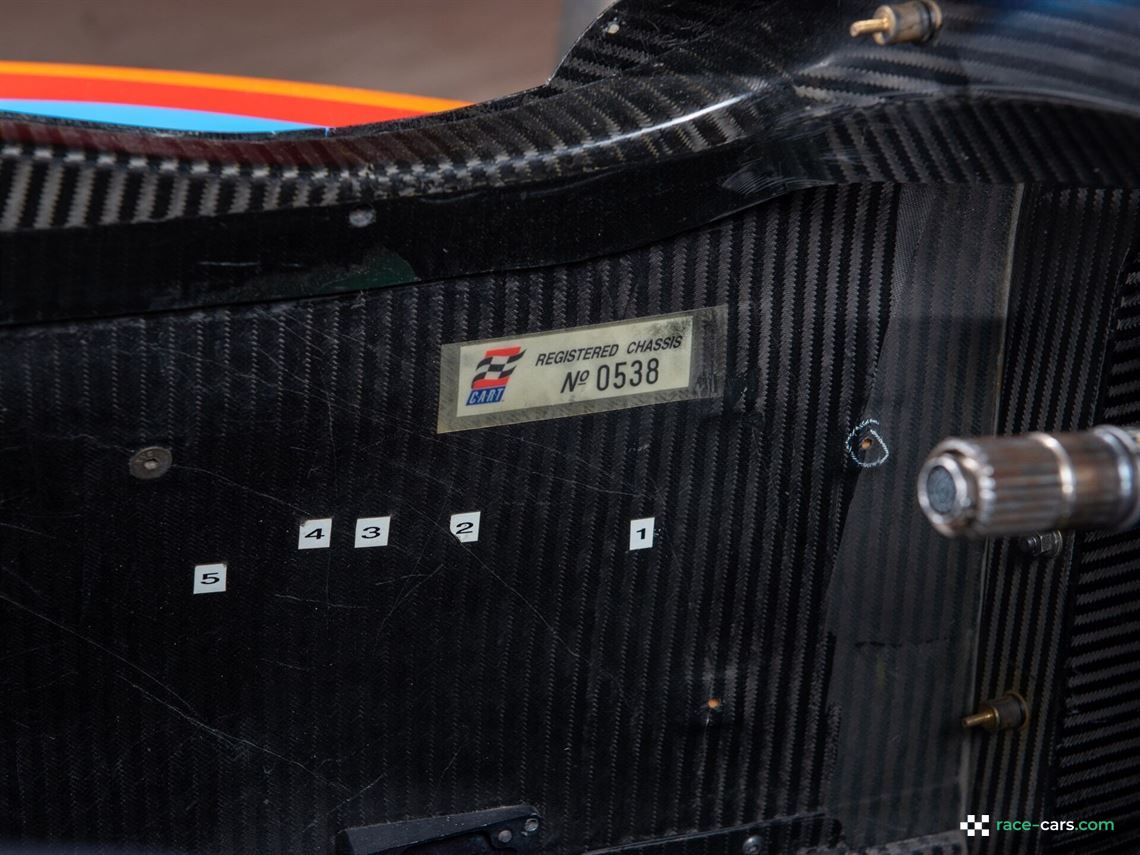 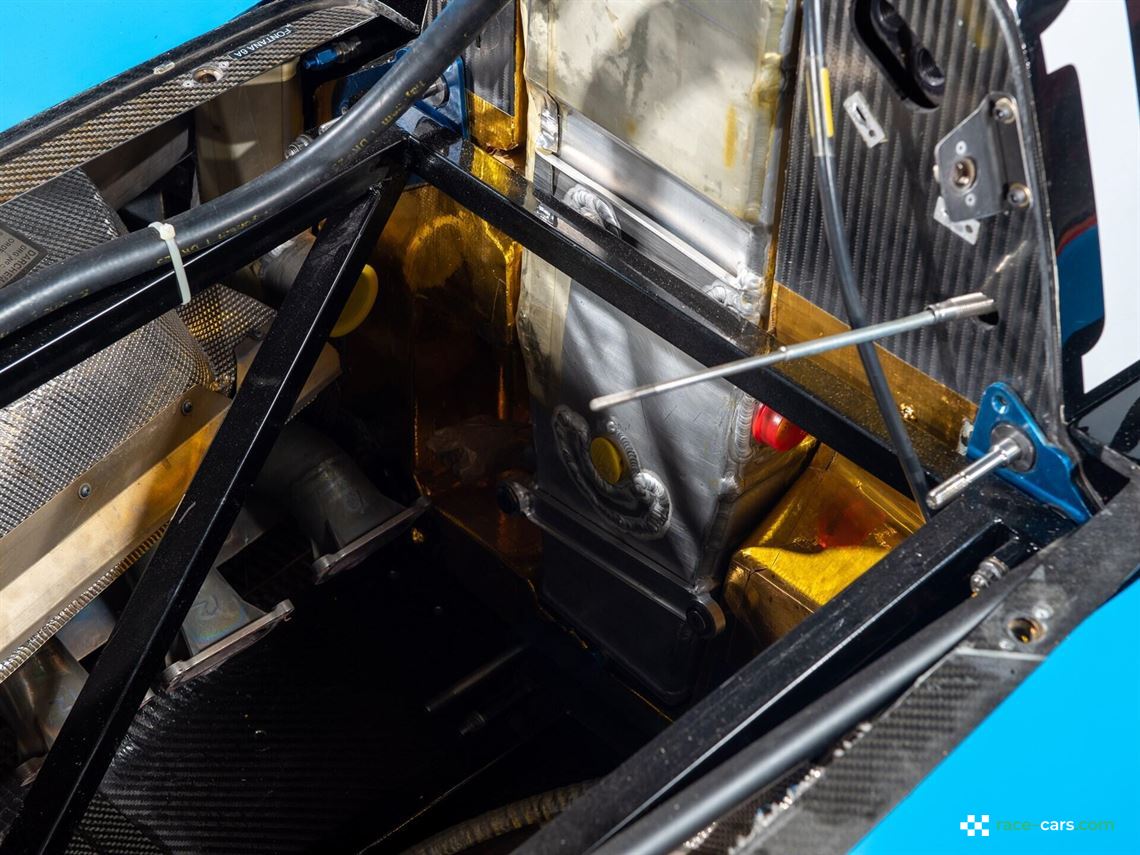 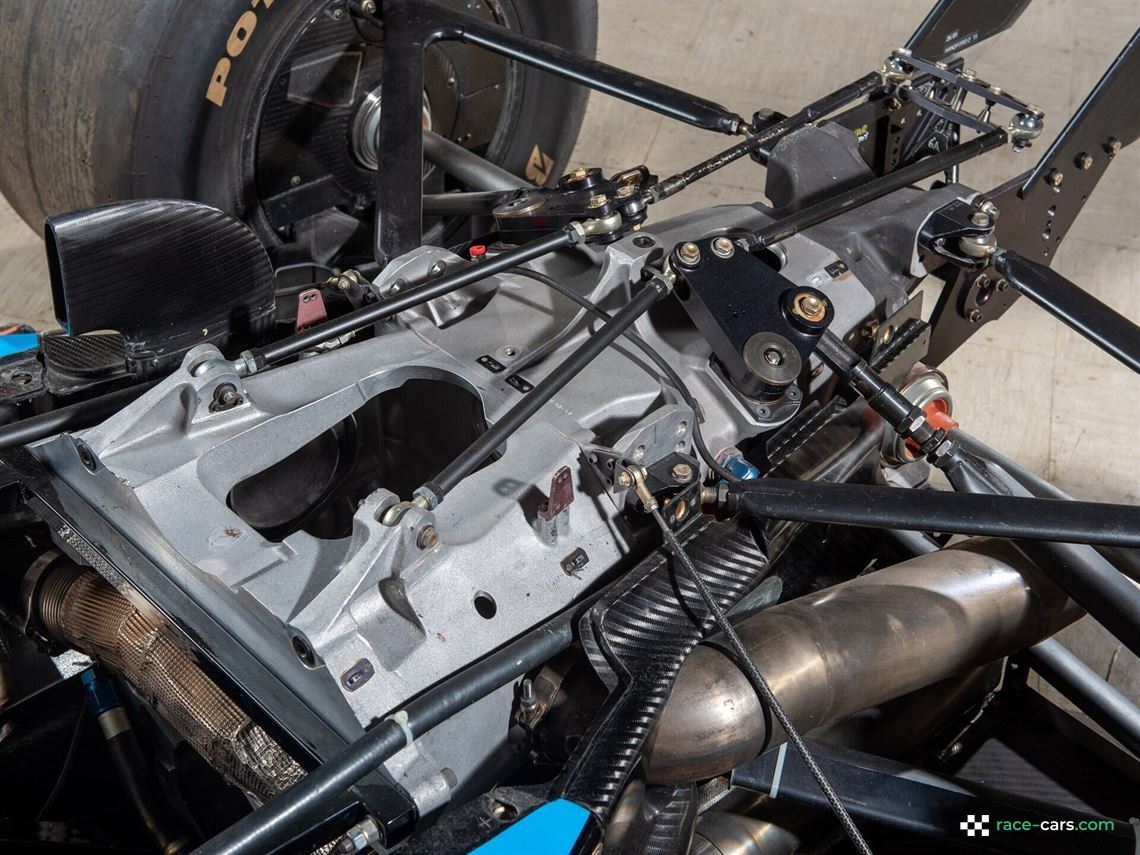 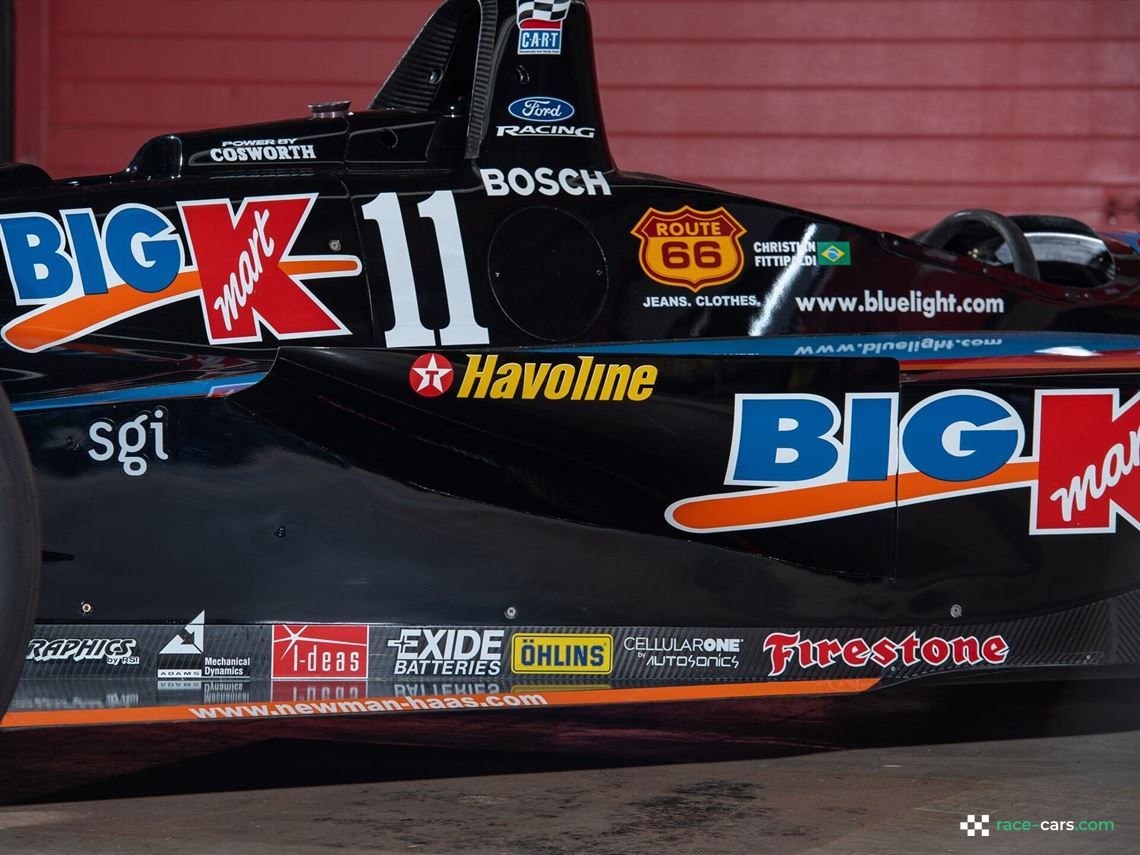 Piloted by Christian Fittipaldi throughout the 2000 CART FedEx Championship Series, Lola-Ford B2K/00 chassis 07 contested 12 out of the 20 races throughout the year. Beginning with the very first race of the year at Miami-Homestead Speedway, the Brazilian scored a respectable points finish, crossing the line in 7th place. Little success was had during the subsequent four races entered by chassis 07, with a single additional points finish at Twin Ring Motegi in Japan, but fortunes would change for the Miller Lite 200 at Mid-Ohio Sports Car Course. After starting on the third row, Fittipaldi battled his way to the front, securing a podium finish of 3rd place for the team—his second of the season.

The crowning achievement of the season for the Newman/Haas driver occurred on the blisteringly fast two-mile oval in Fontana California for the Marlboro 500. After starting on the second row, Christian endured the grueling race, which saw only six of the 25 participants running once the checkered flag waved. After battling with Helio Castroneves in the final stages of the race, the Brazilian took the lead on lap 222 and never looked back, taking his only win of the season.

The Lola B2K utilized an all-carbon fiber construction with a monocoque tub and double-wishbone suspension connected to inboard springs on all four corners. Carbon brakes at all four wheels provided incredible stopping power. To meet the demands of the various disciplines, a high-downforce specification was available for short ovals, road courses, or street circuits. For the superspeedways, alternative suspension geometry was utilized to extend the wheelbase, and low-drag wings worked to slice through the air.

Newly introduced for the year 2000, the Ford XF turbocharged V-8 engine continued the success the brand had achieved throughout their long history within the sport. In a later specification, this motor became the de-facto engine for the CART series in 2003. This chassis is not presently fitted with an engine.