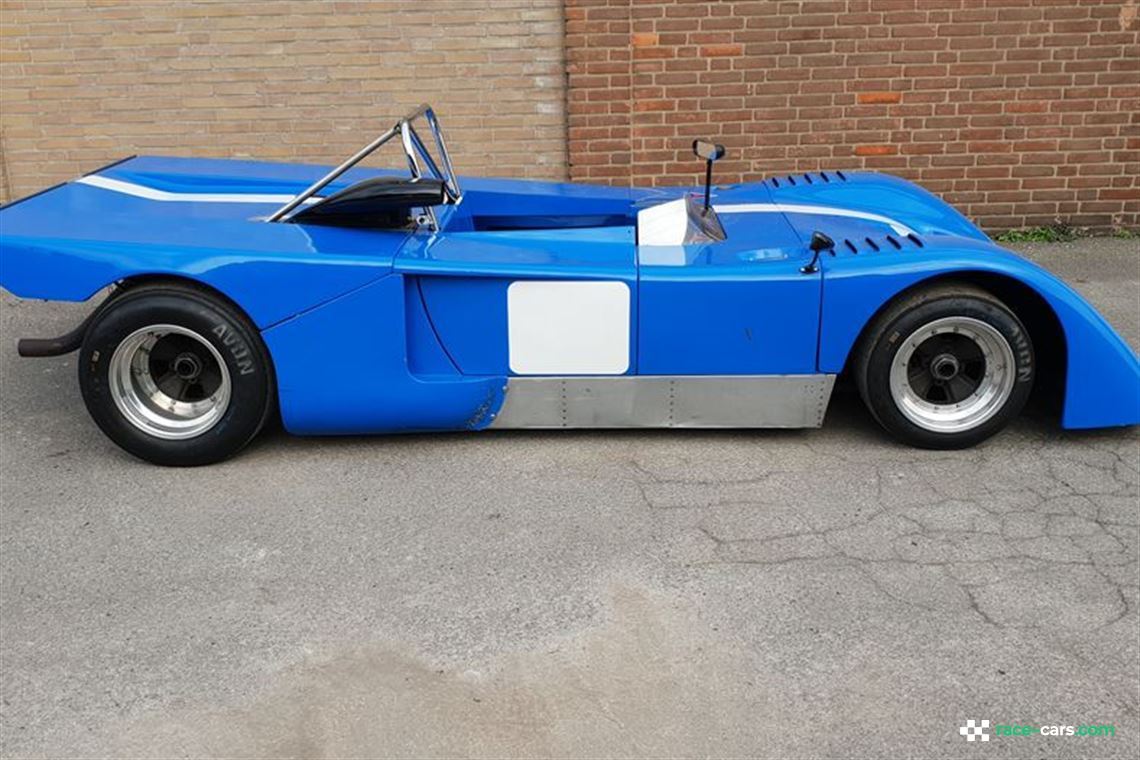 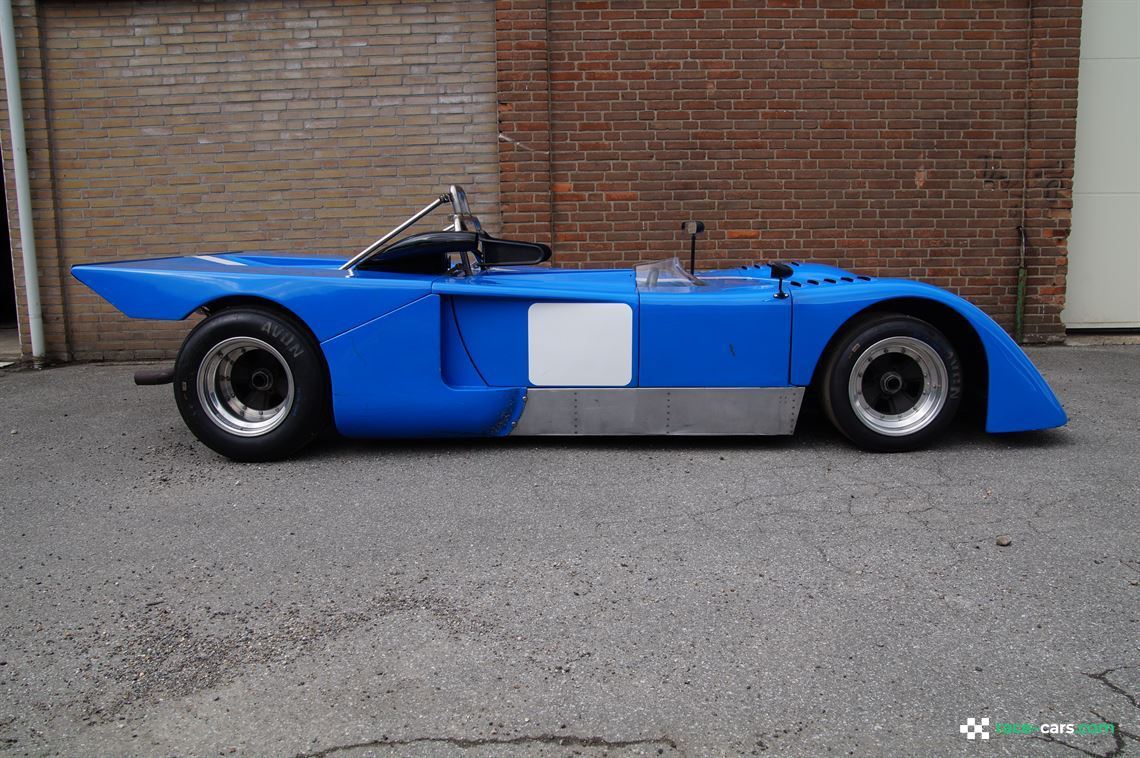 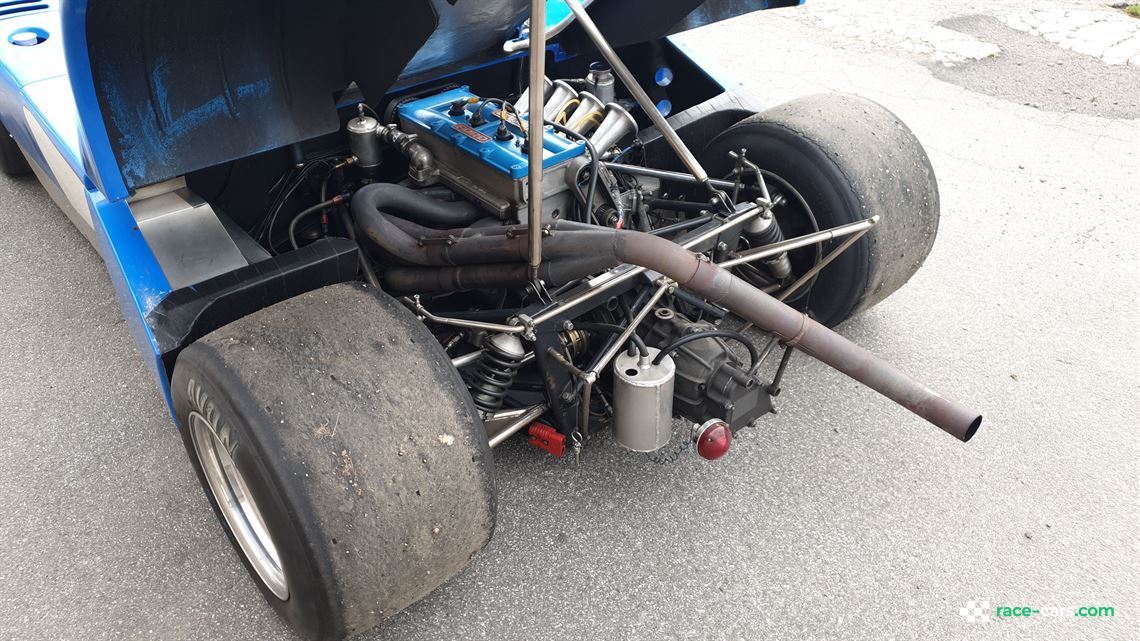 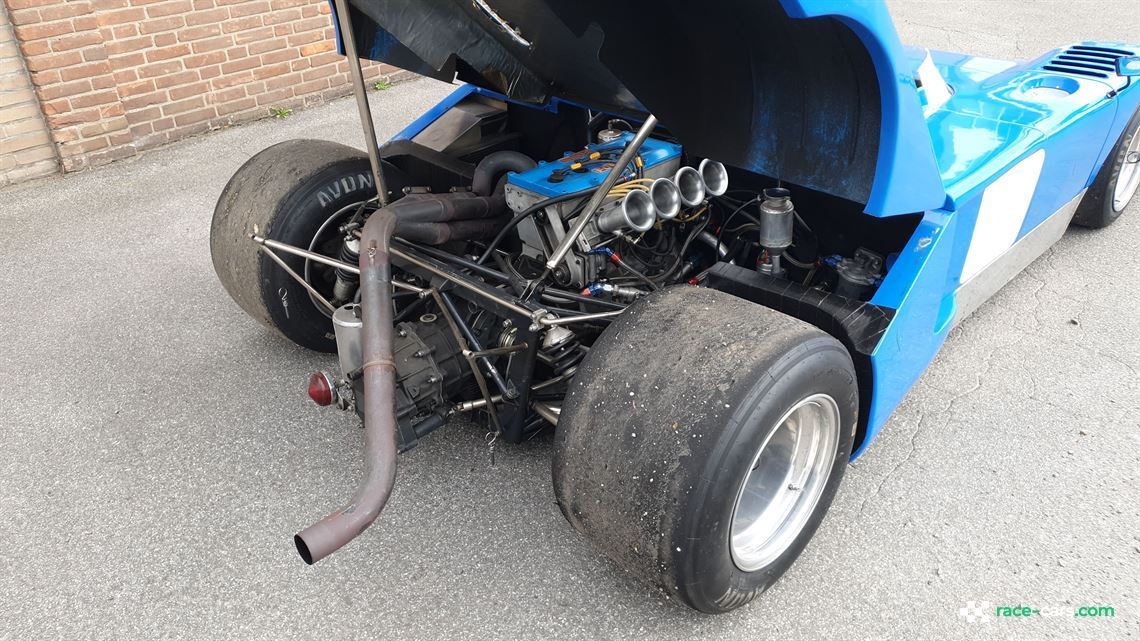 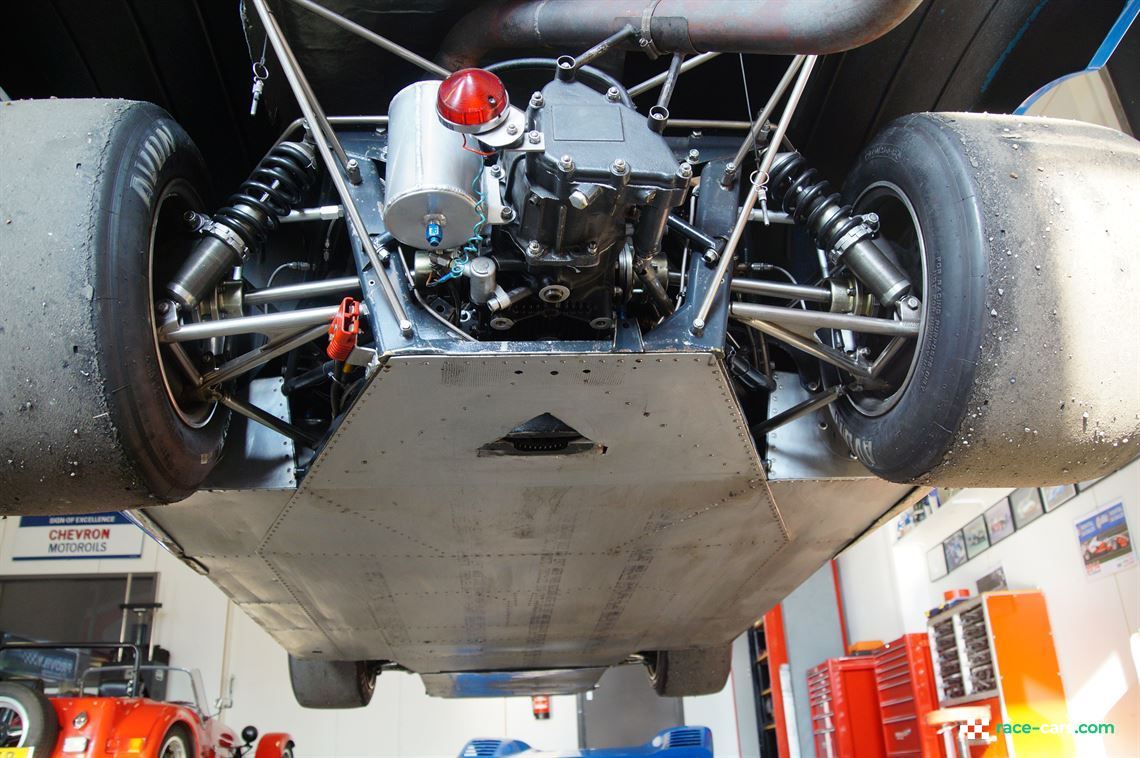 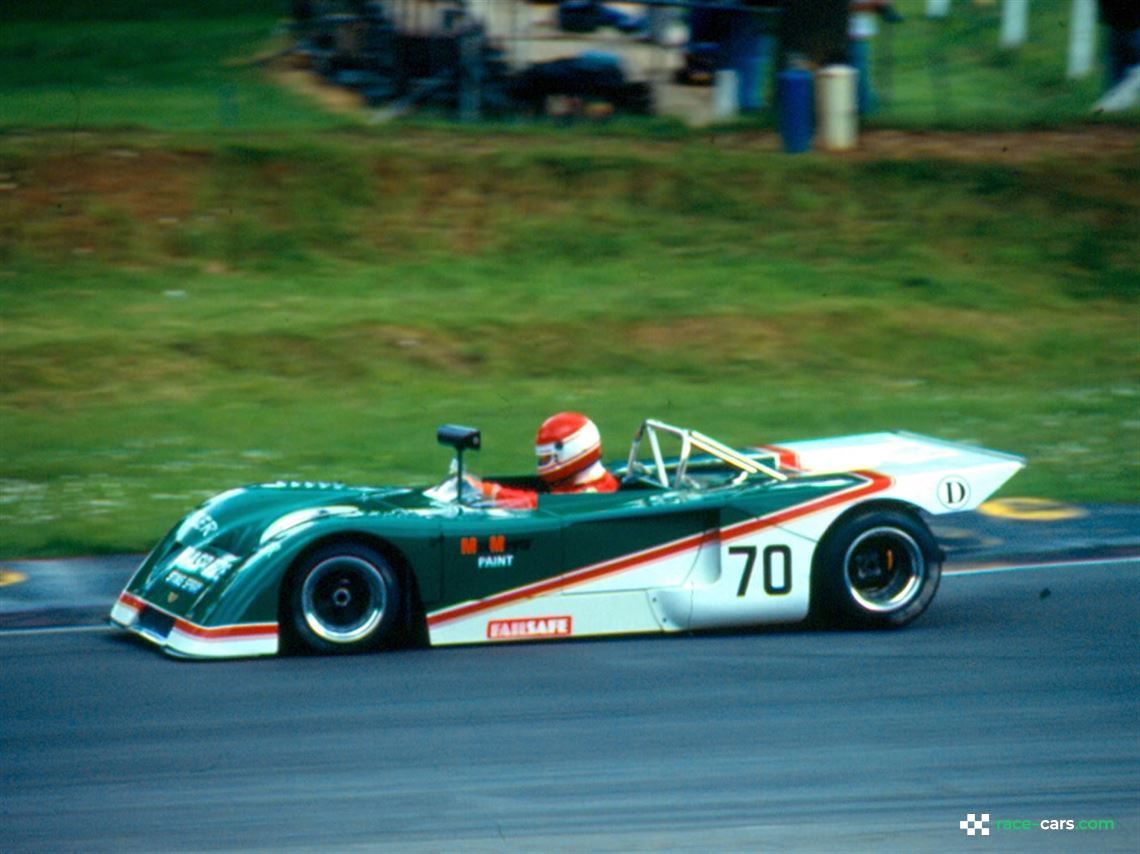 Eligible for the Masters Series, FHR and other races

Available with BDG or as a rolling chassis

Reconditioned and ready for the next race

Following its success in the UK, the car was sold to Germany and continued to be raced with the FVC engine by leading drivers like Fred Laufer, Andreas Schonberg and Silvio Kalb who sold the car in 2001 to the current owner.

Under new ownership the car competed in a string of international events like the Orwell cup, Supersports Cup, The South African Springbok Series and the Jim Clark revivals with regular podium finishes.

Noticing that the cars maintained  by “Mr Chevron”, Vin Malkie were the fastest on the grid, the owner decided to send car to the UK in 2003 for a rebuild. Since then, Malkie also performed periodical maintenance and implemented some sensible upgrades. In 2006 the FVC engine was replaced by fresh Geoff Richardson BDG.

In more recent years the car was meticulously maintained by Provily Racing of The Netherlands and benefits from a recent engine inspection / part rebuild.

The car comes with a recent letter from The Masters Series confirming eligibility for most of their races.

2 sets of spare wheels are included 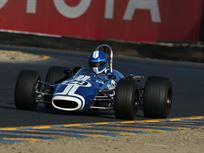