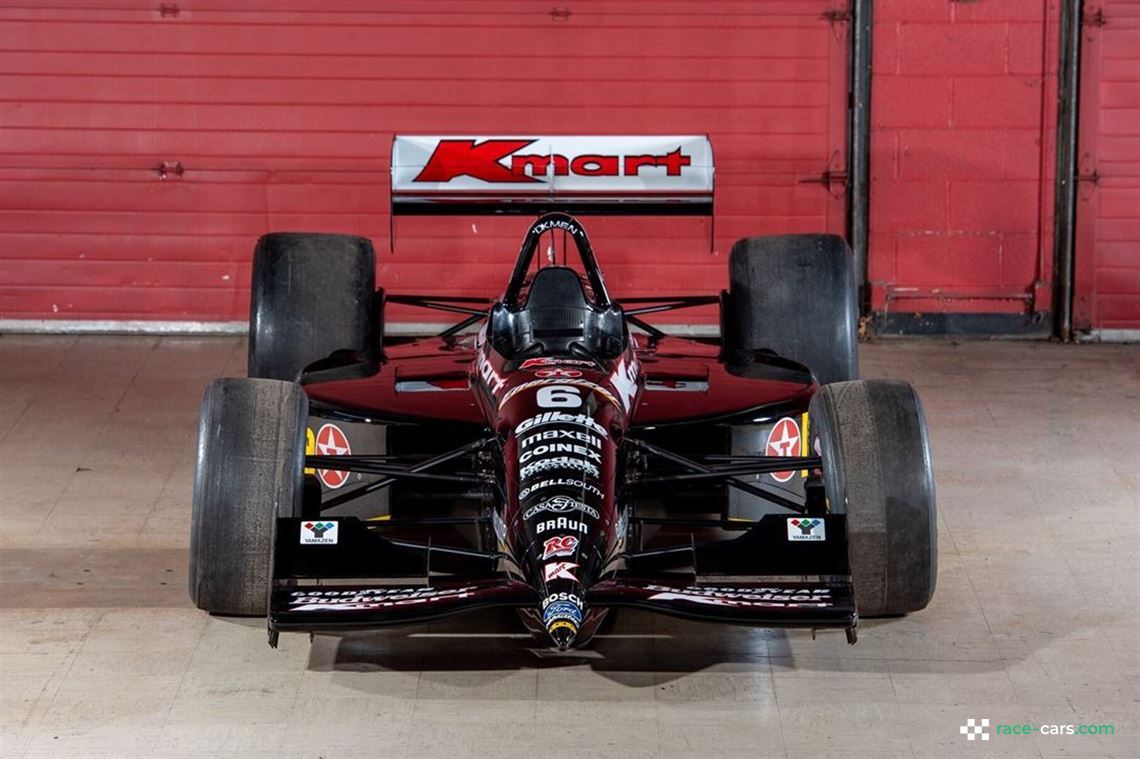 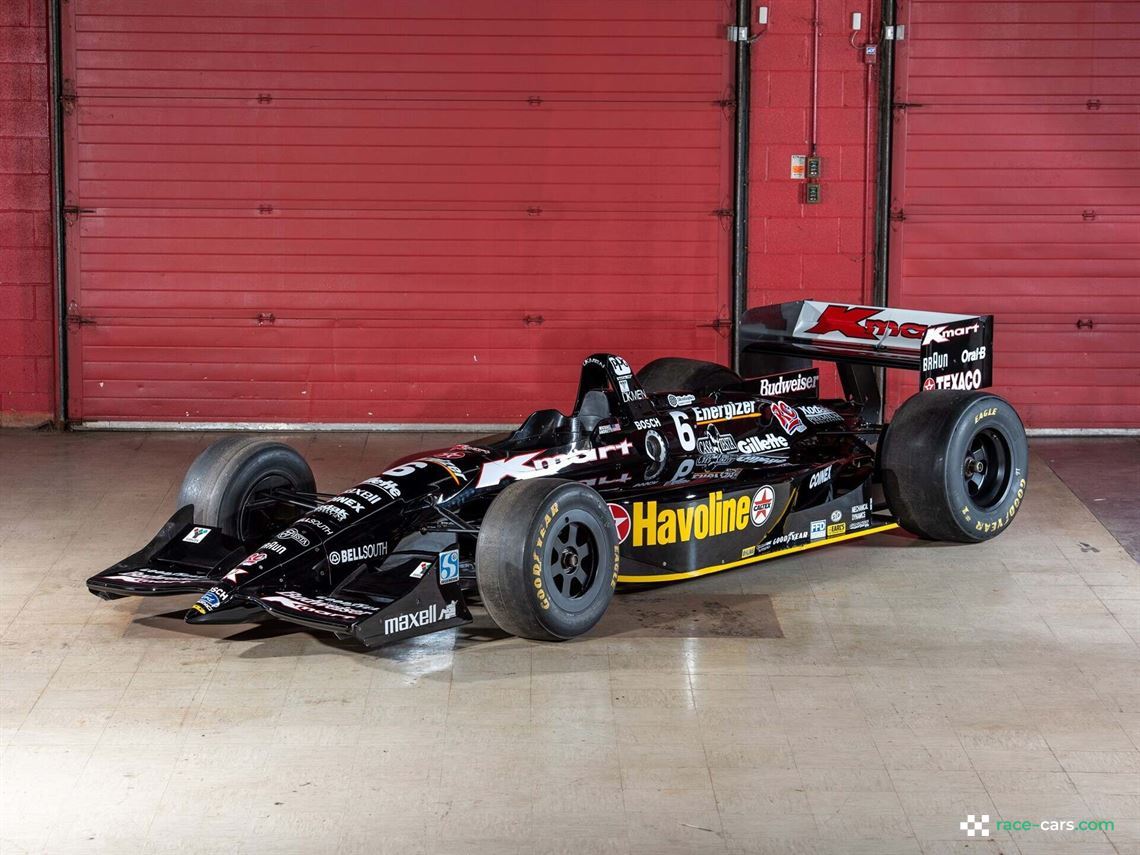 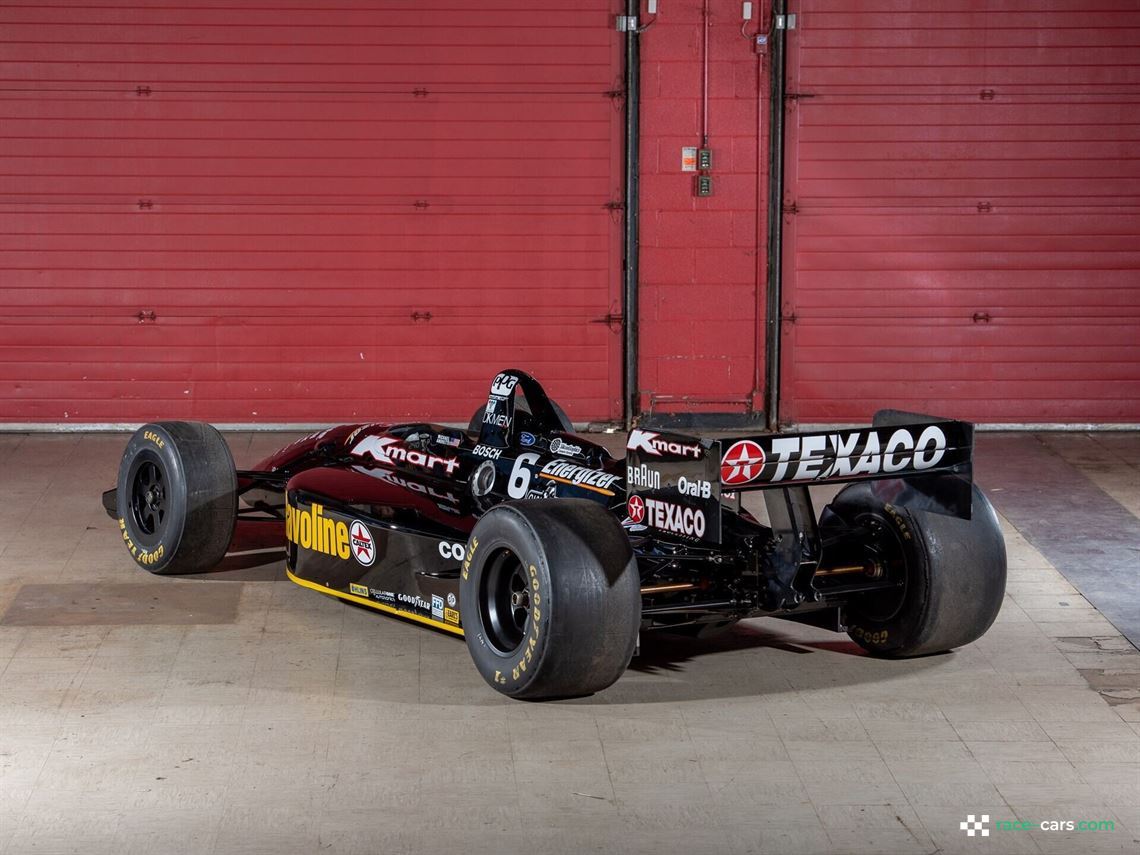 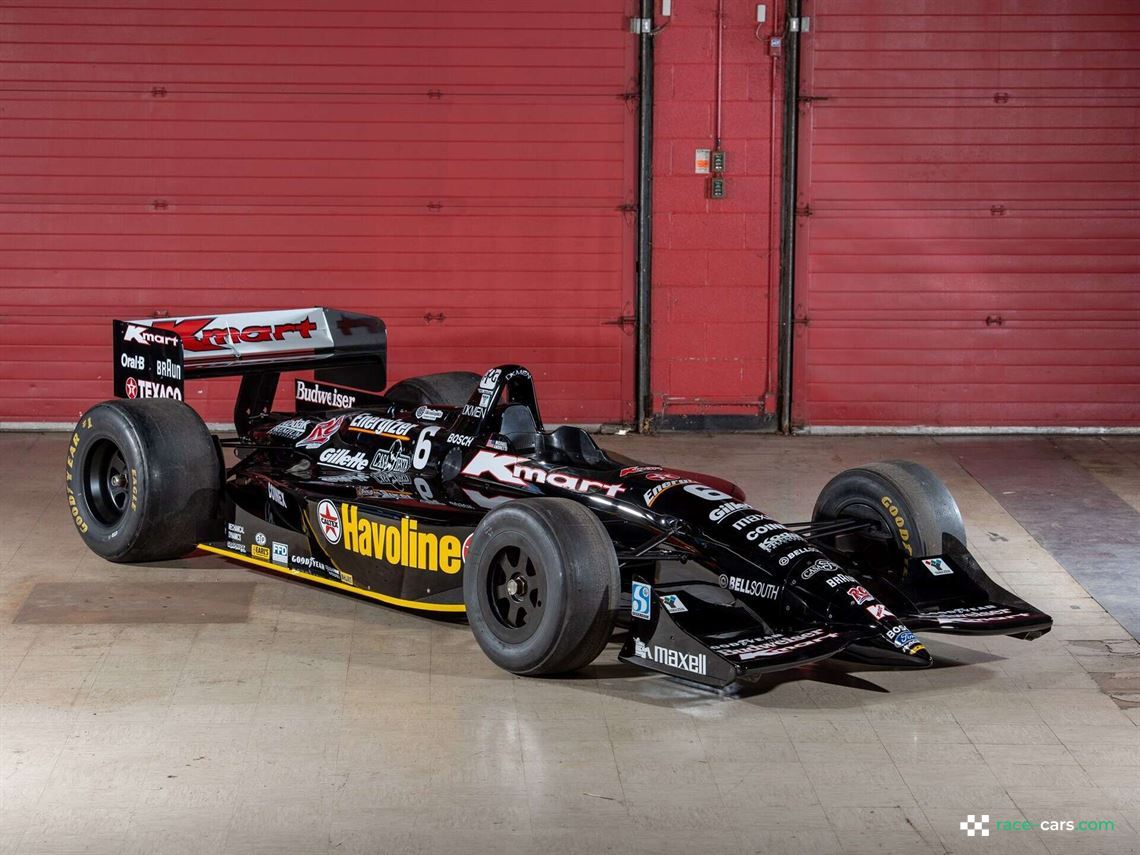 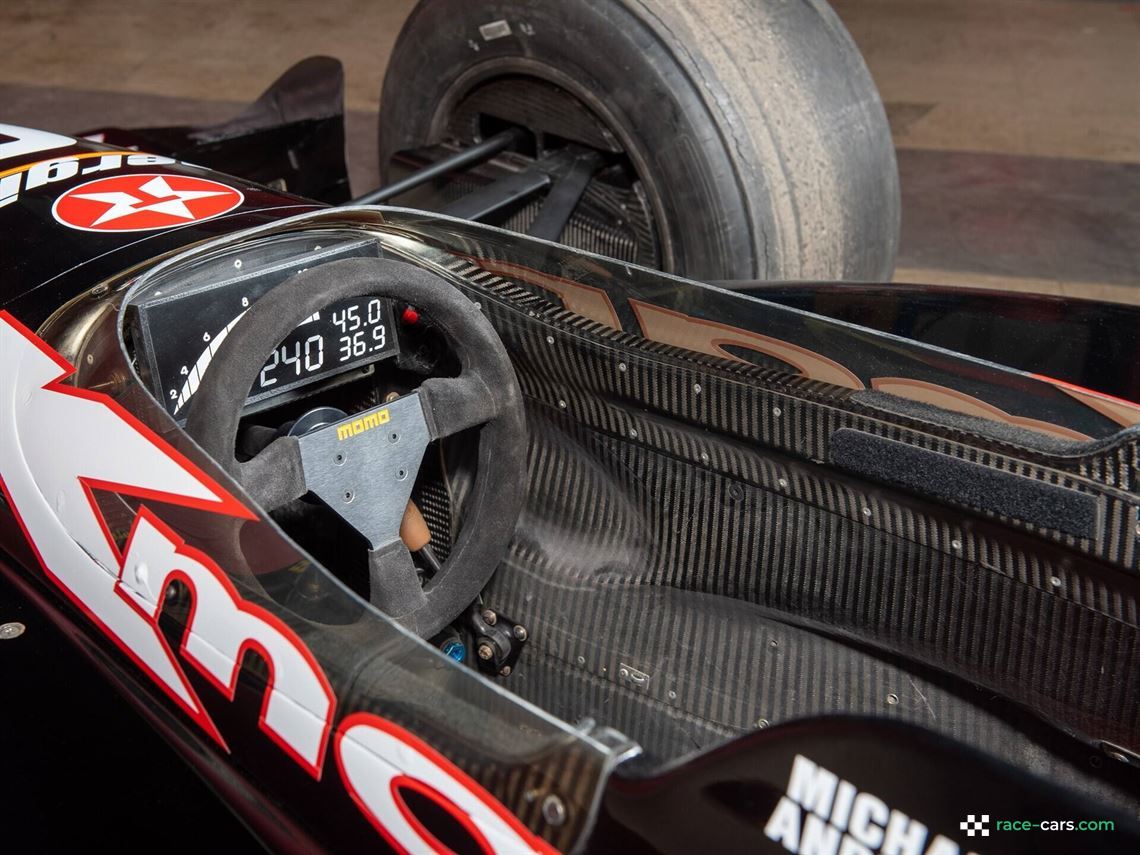 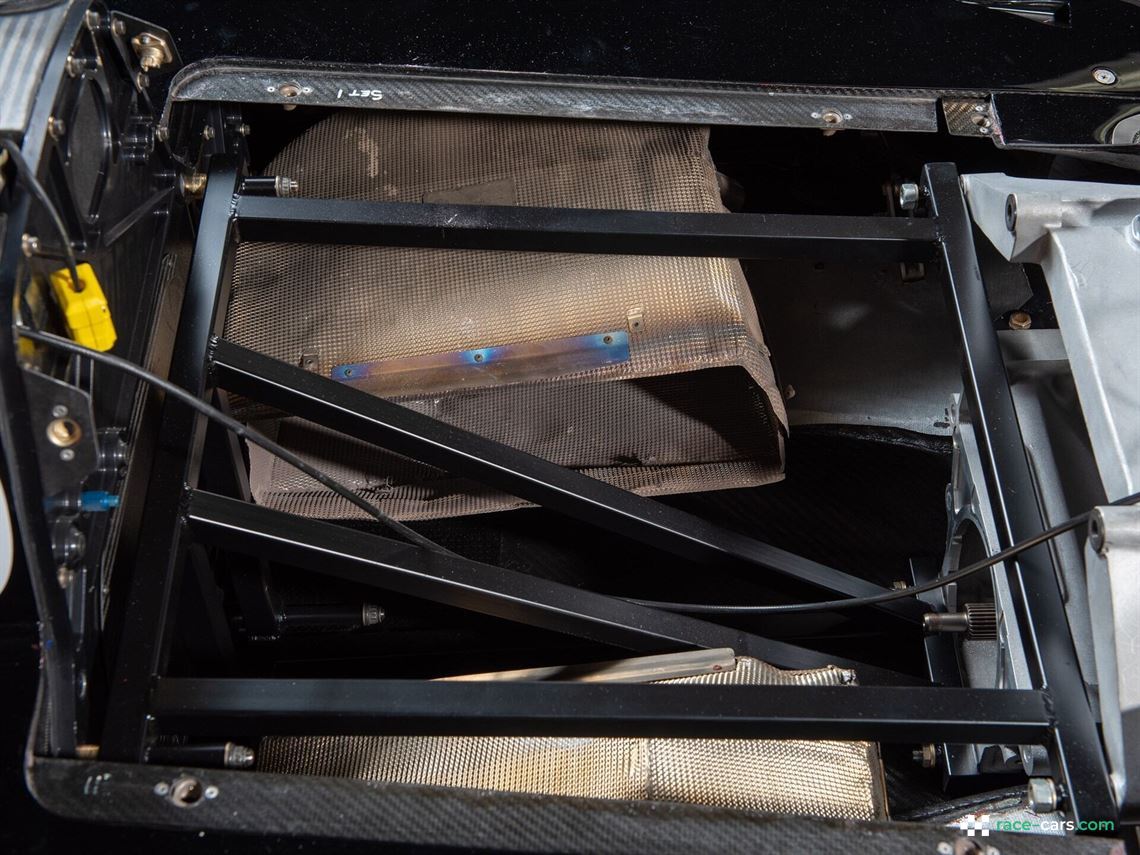 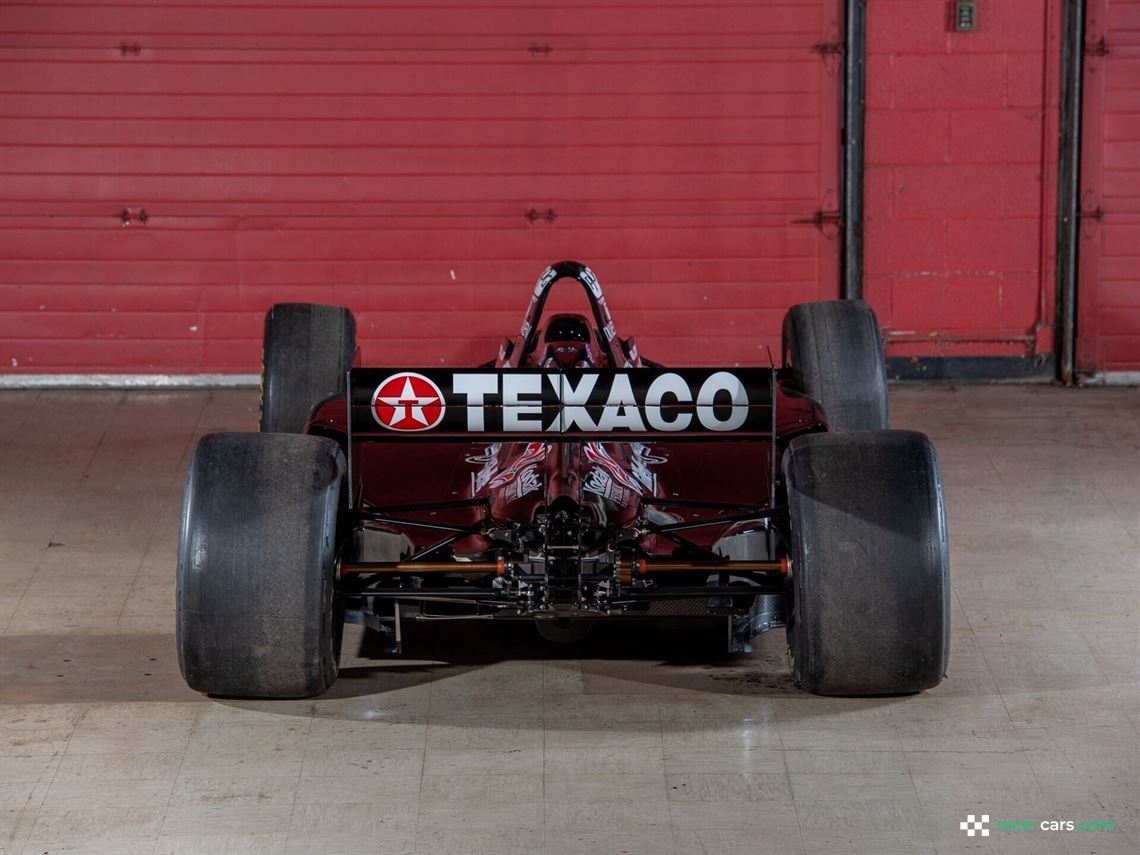 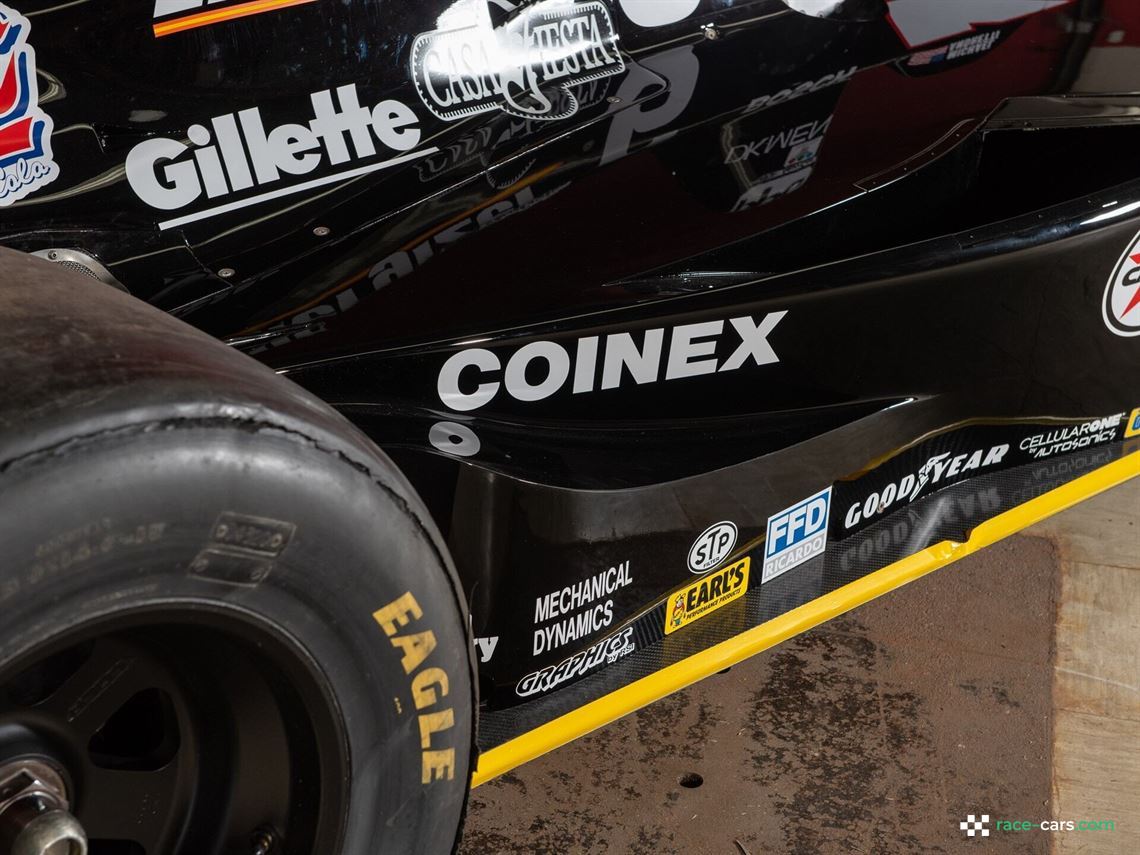 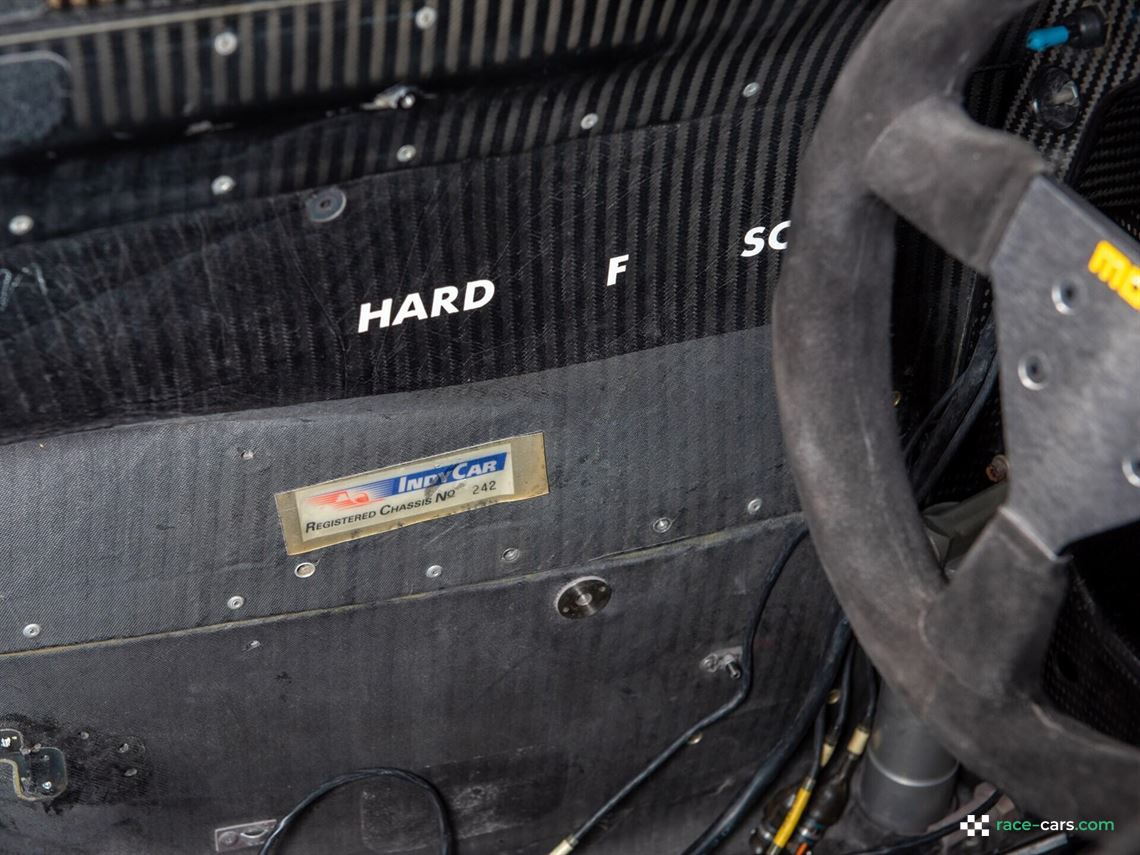 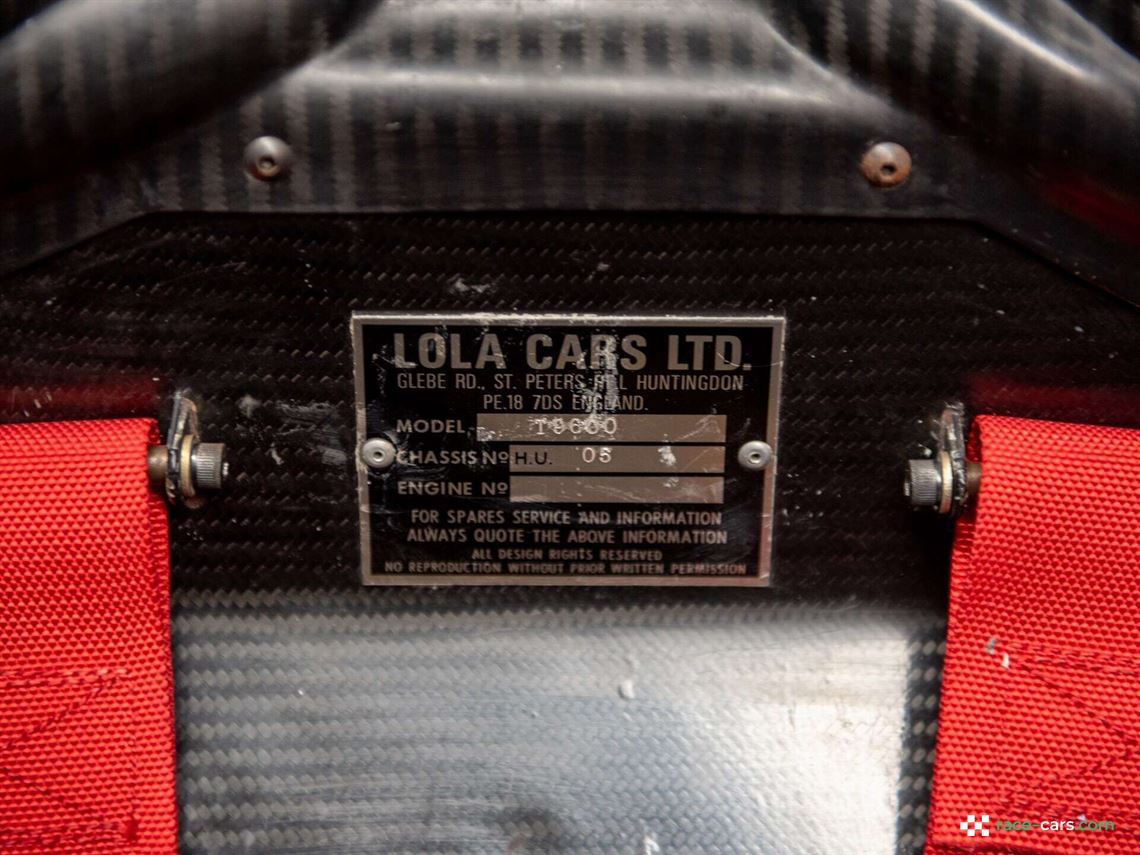 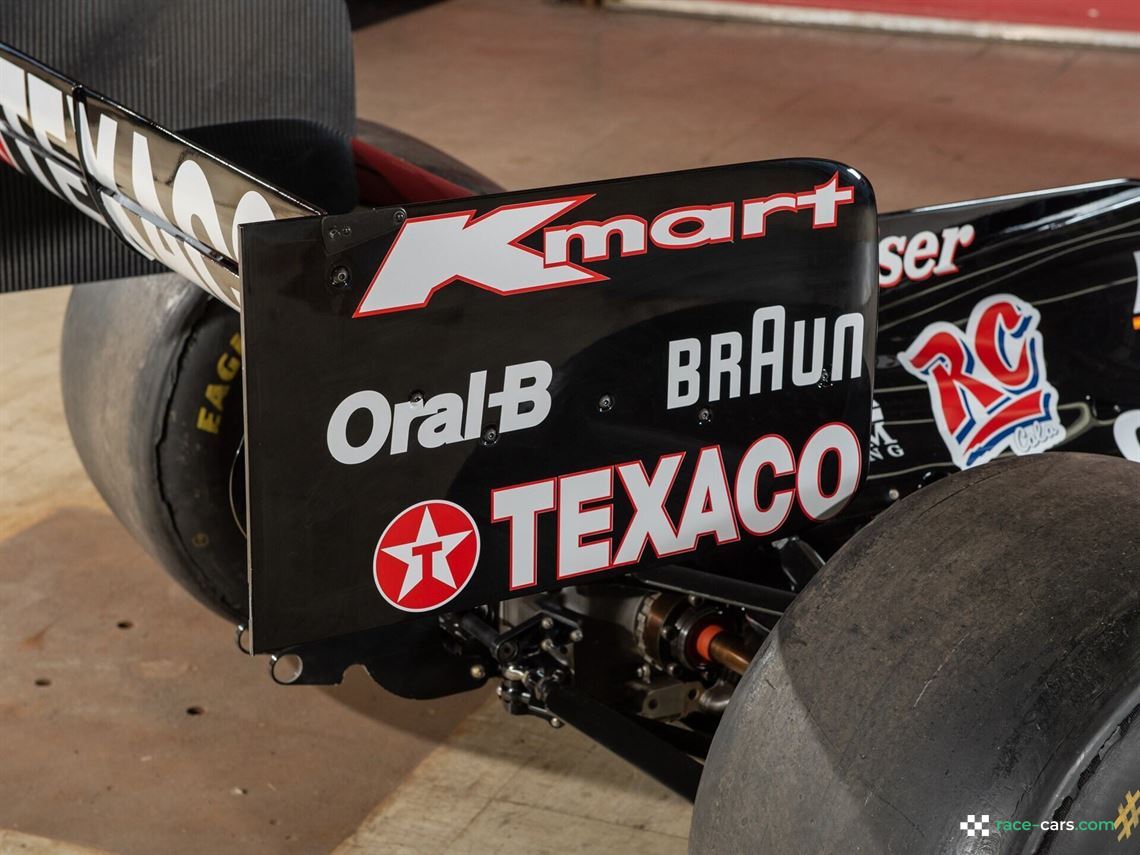 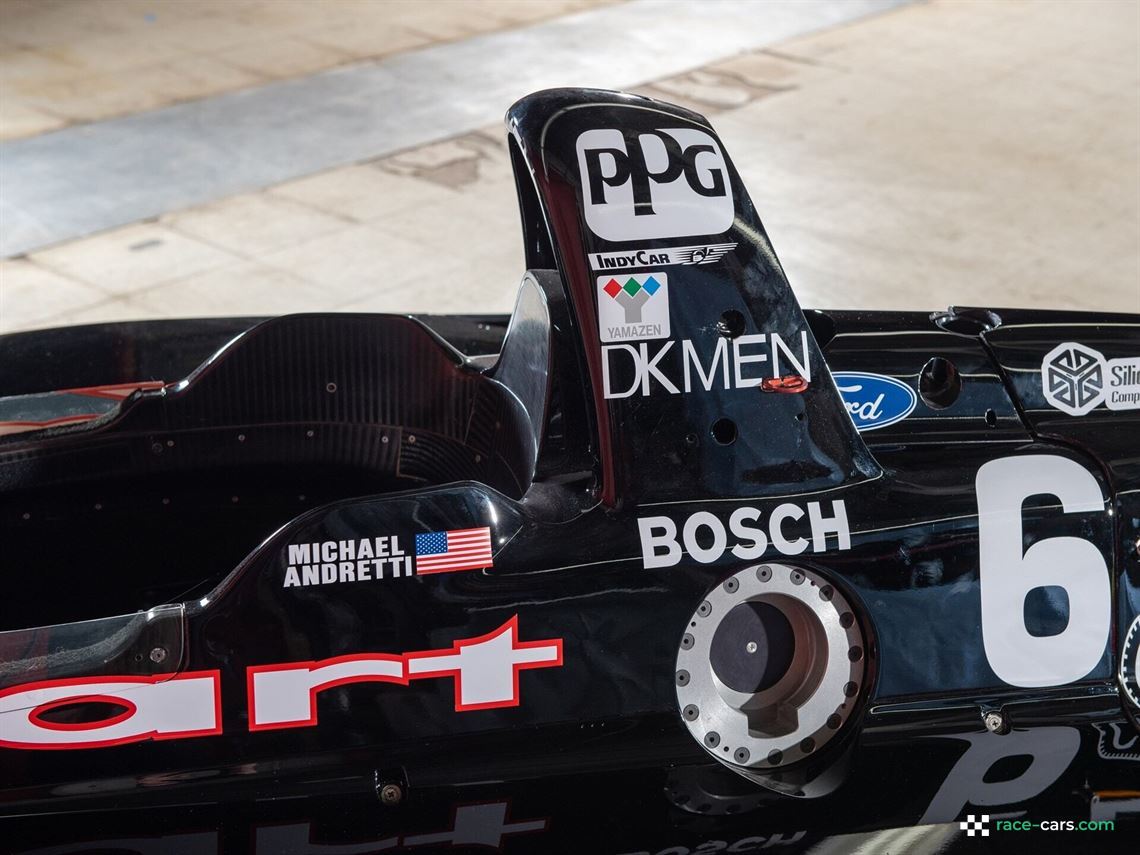 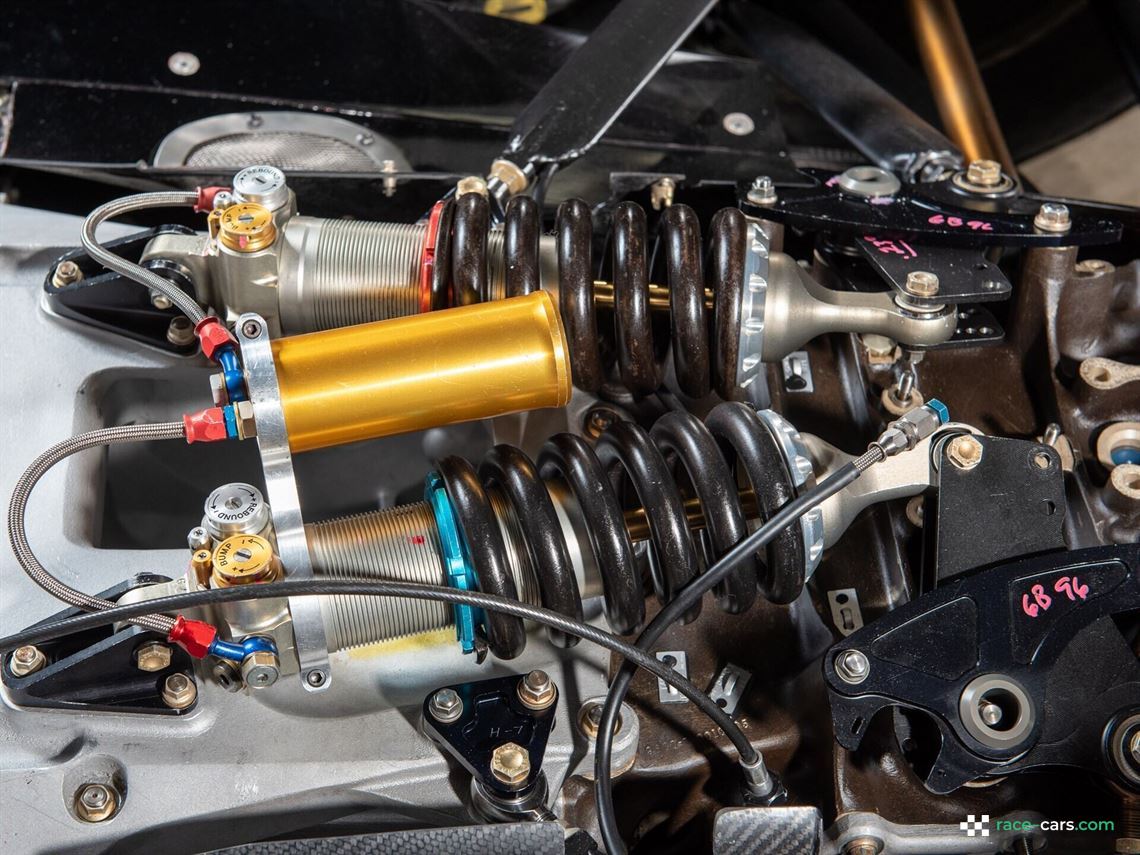 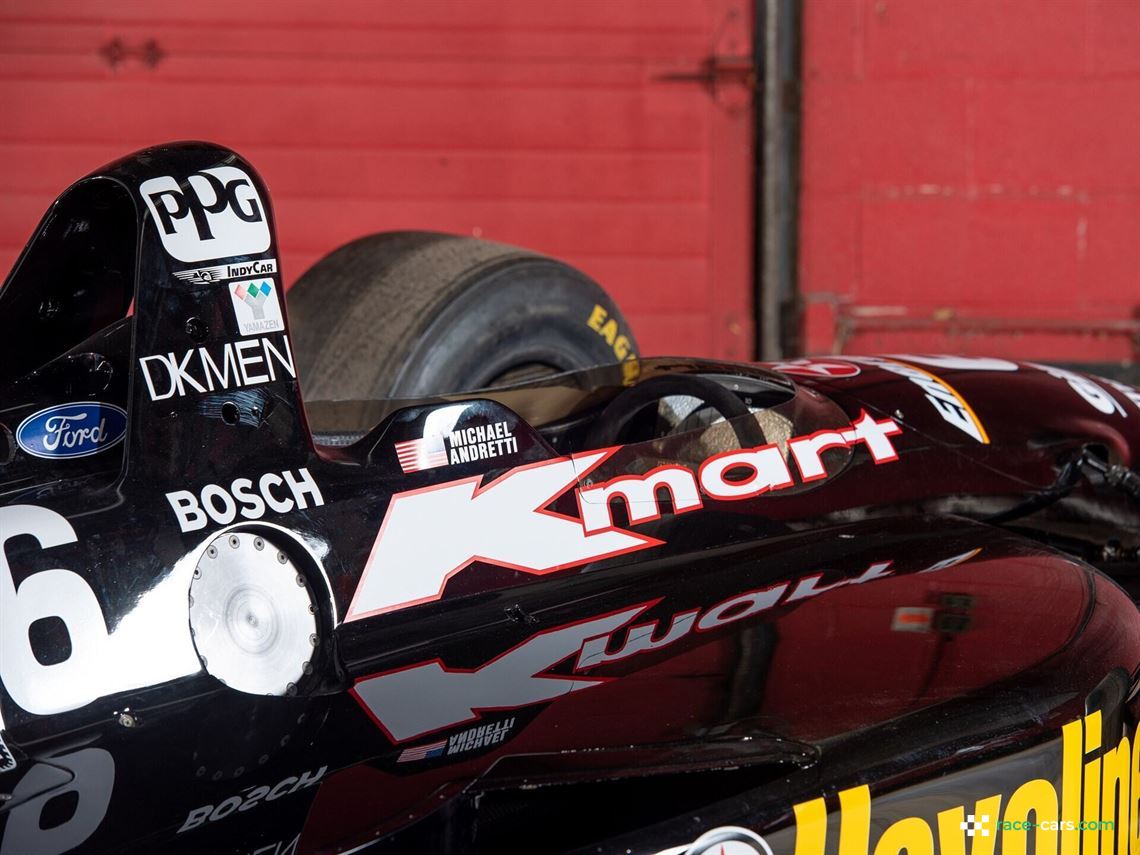 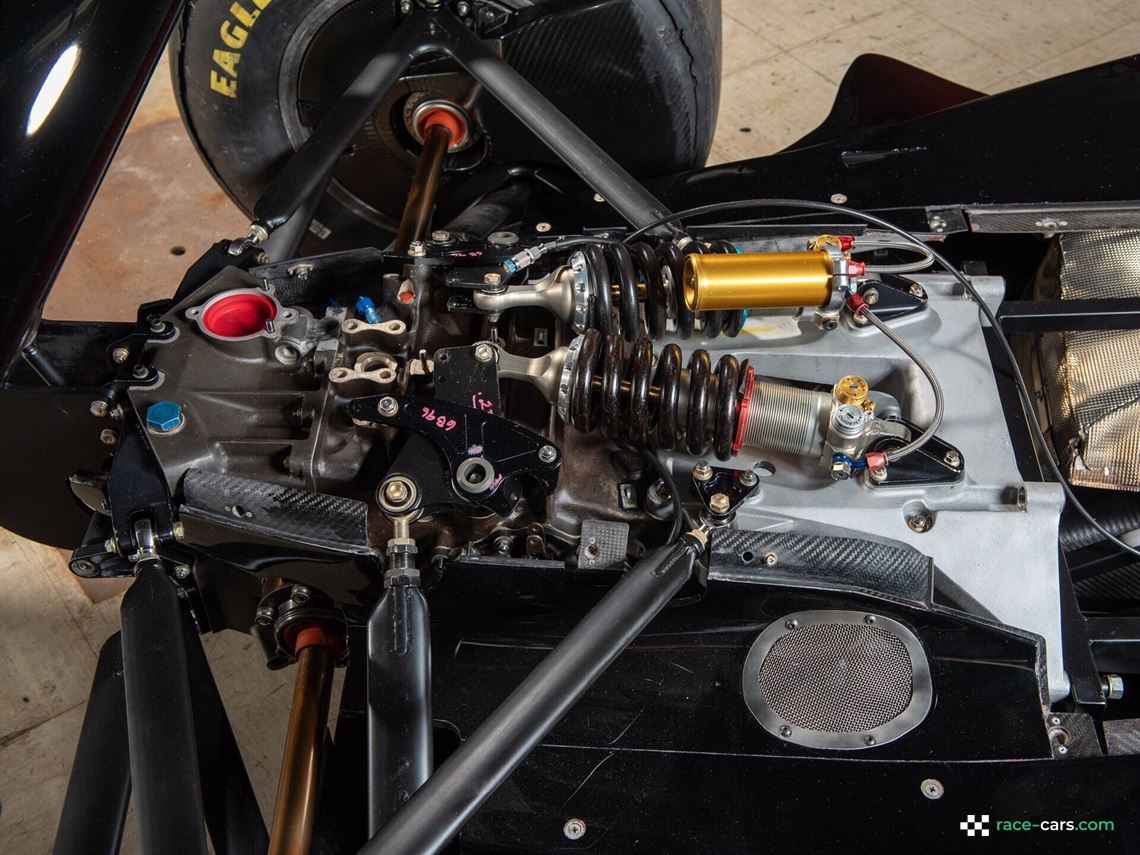 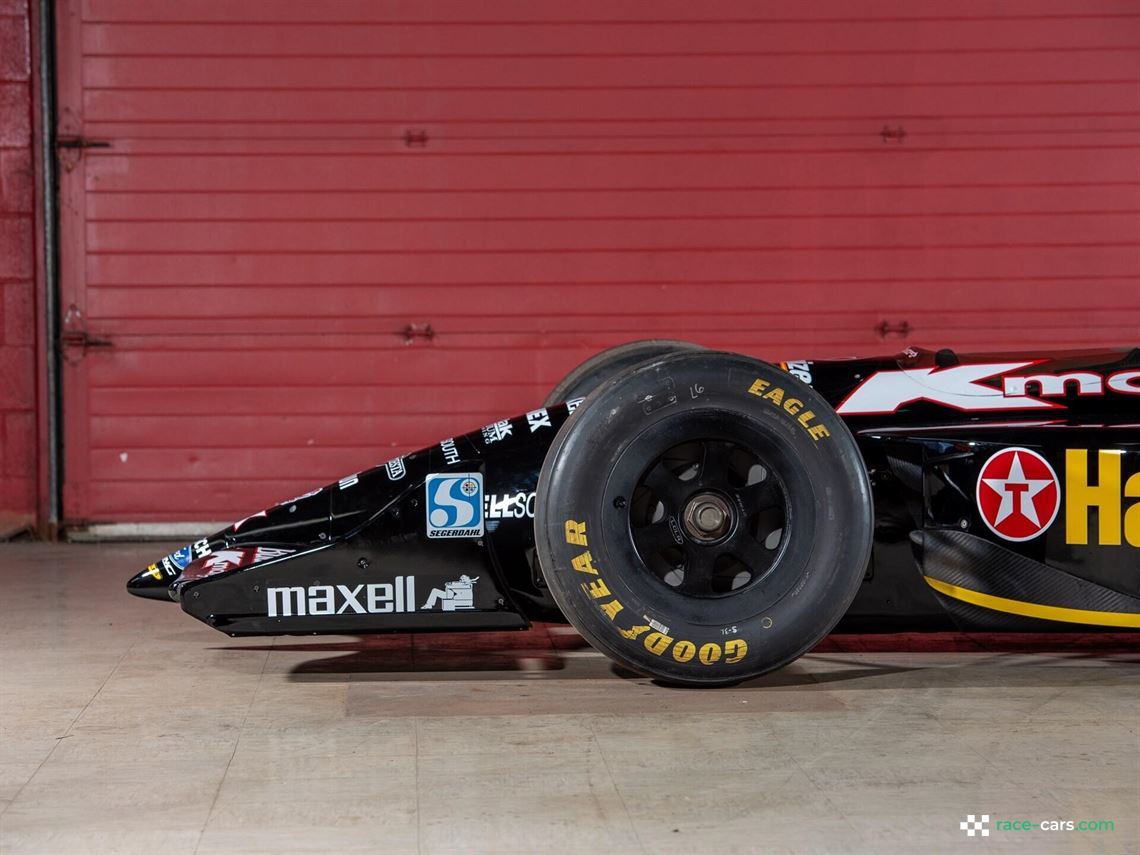 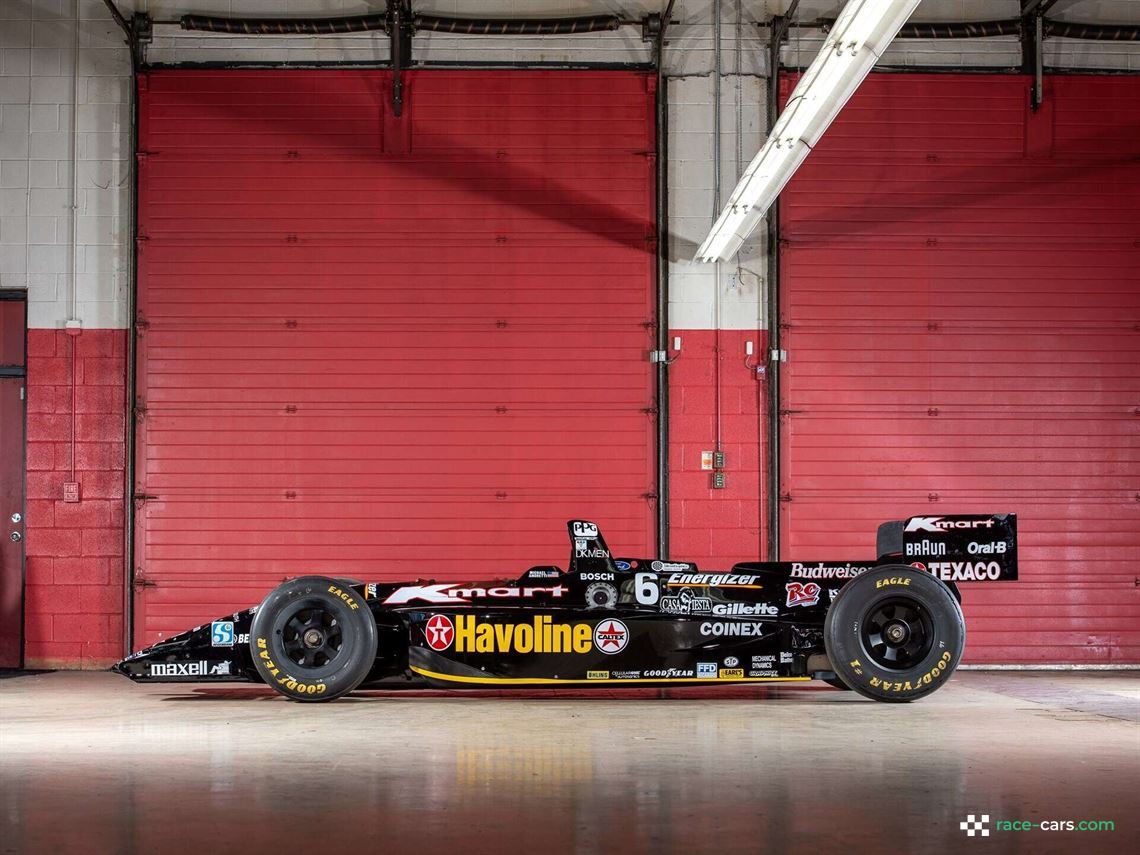 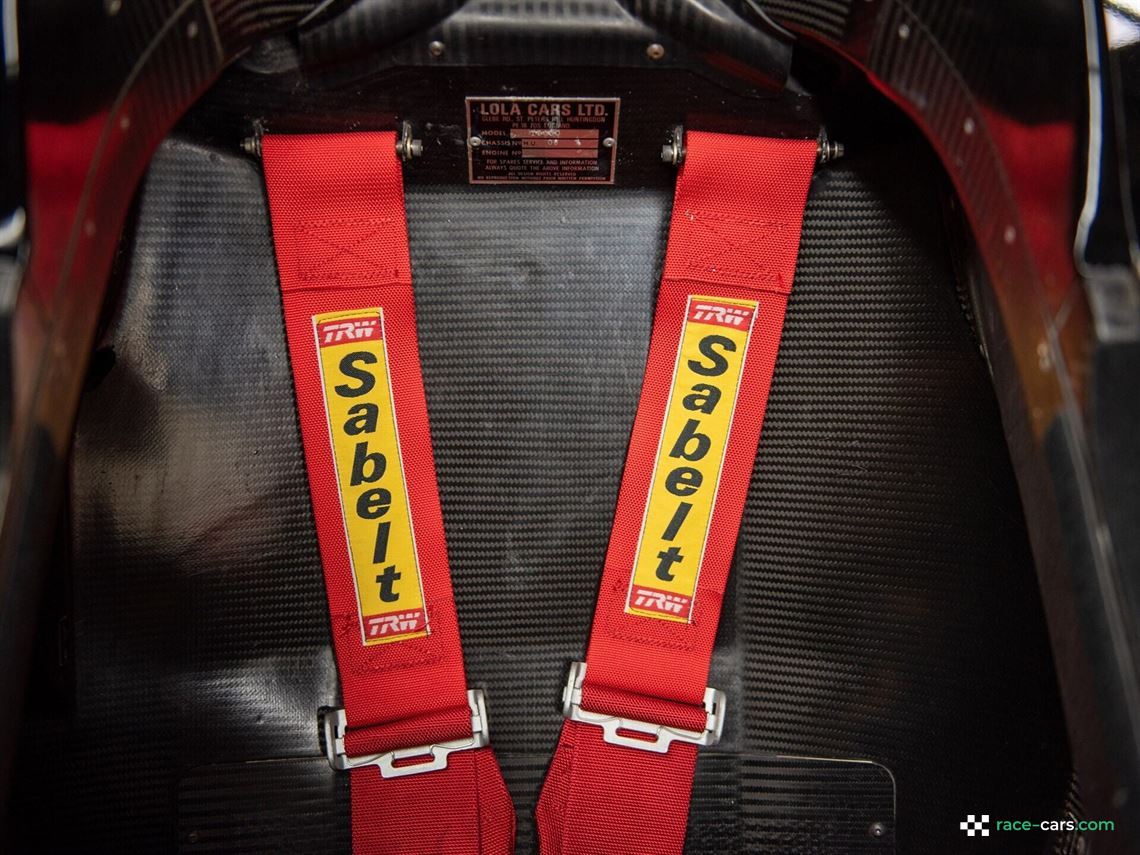 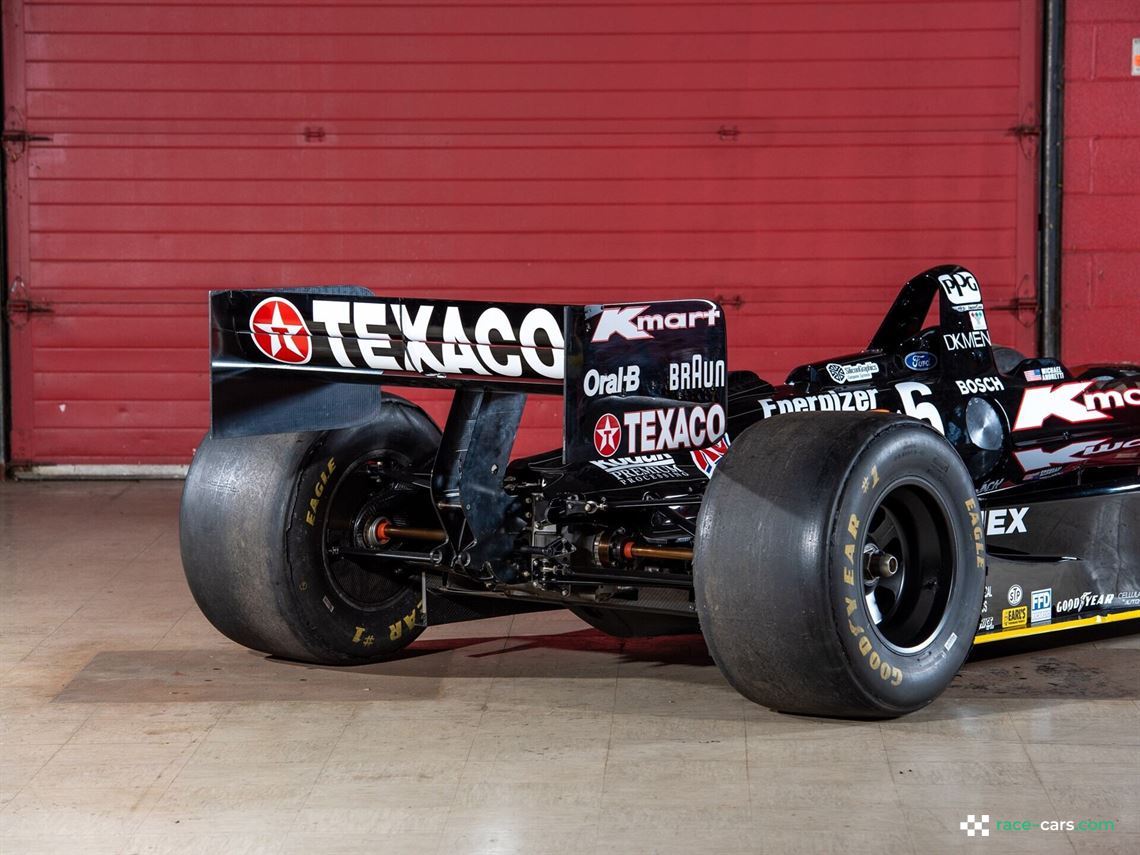 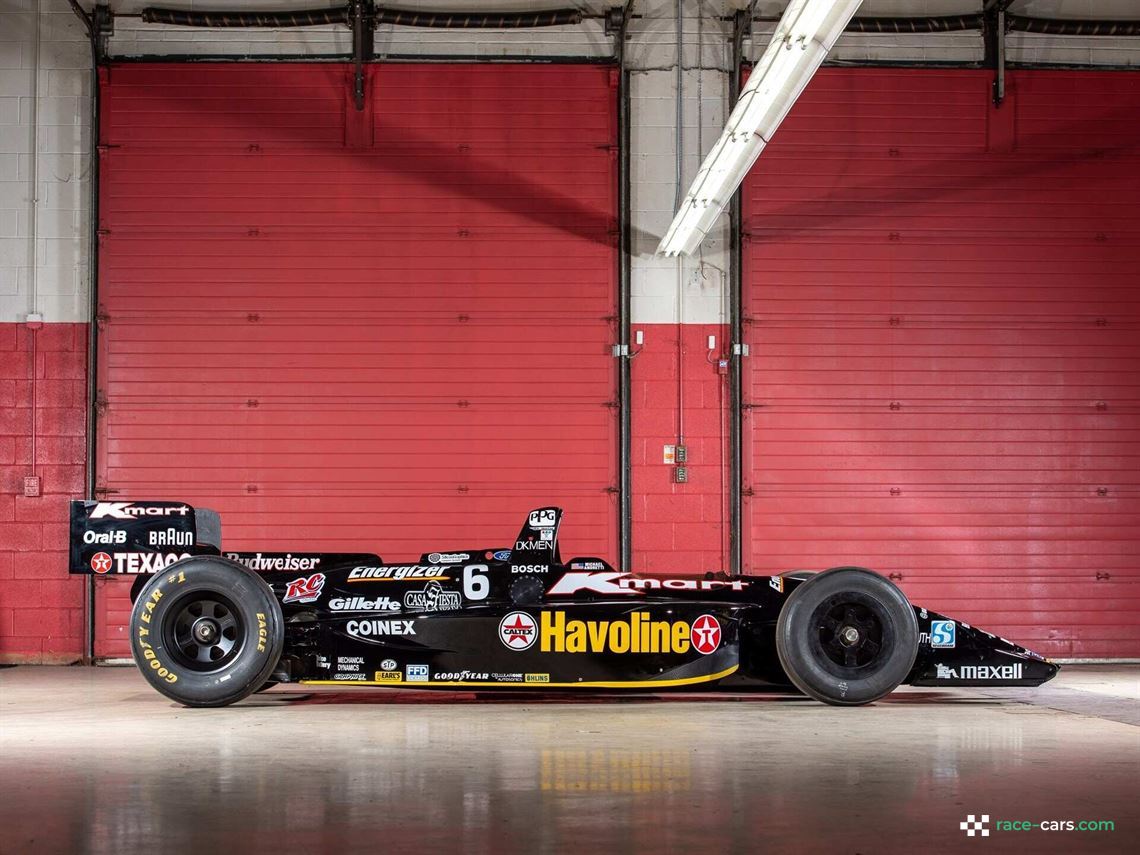 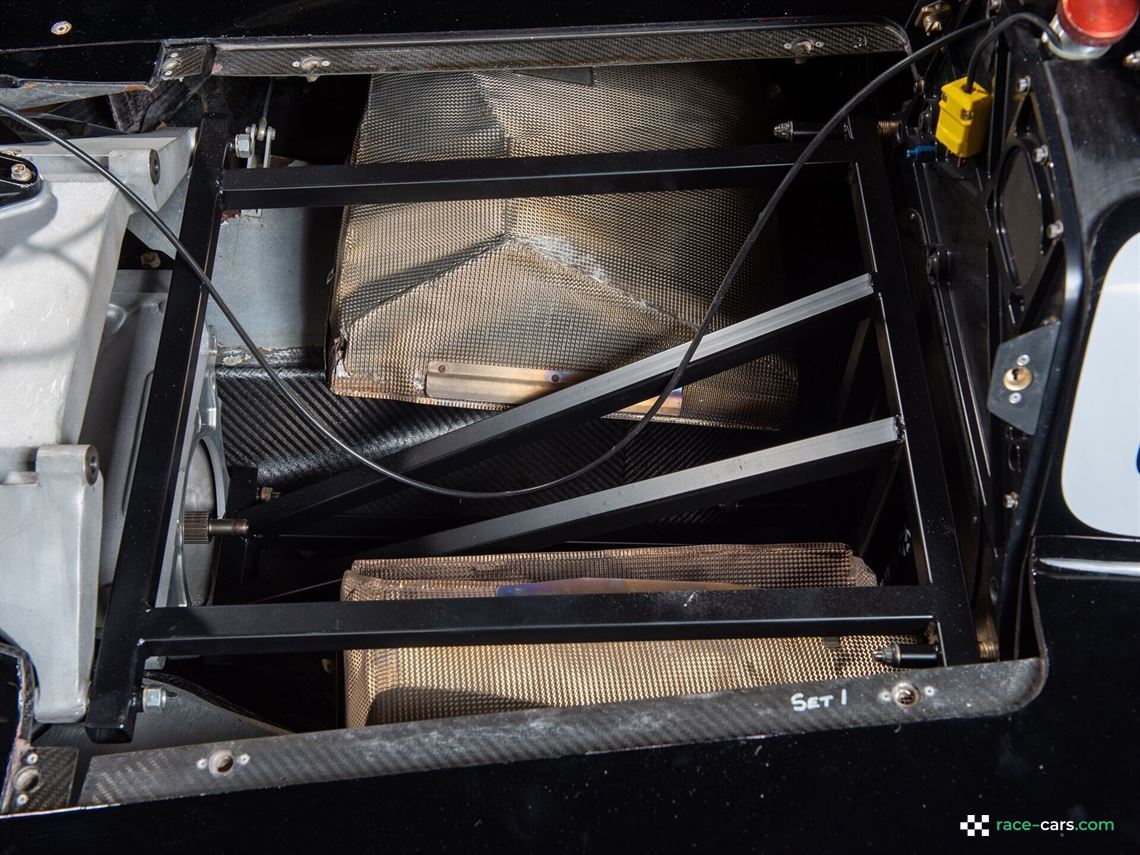 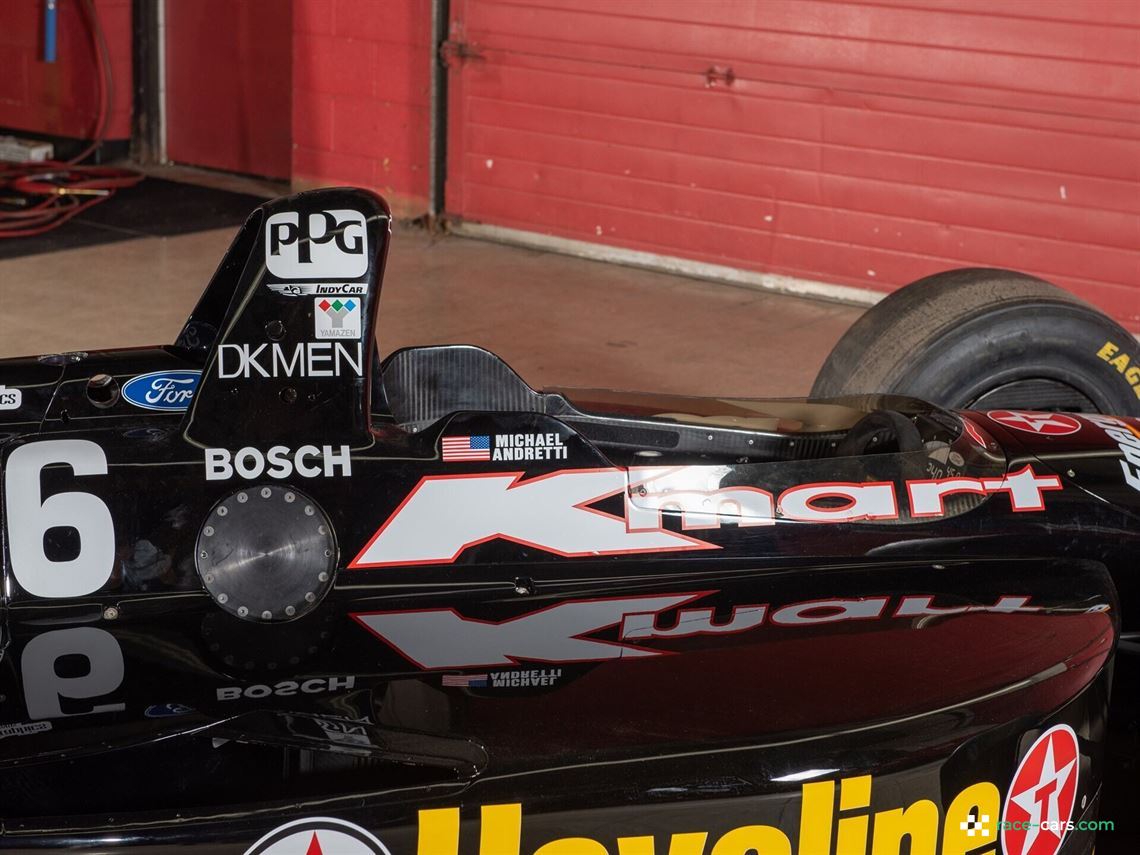 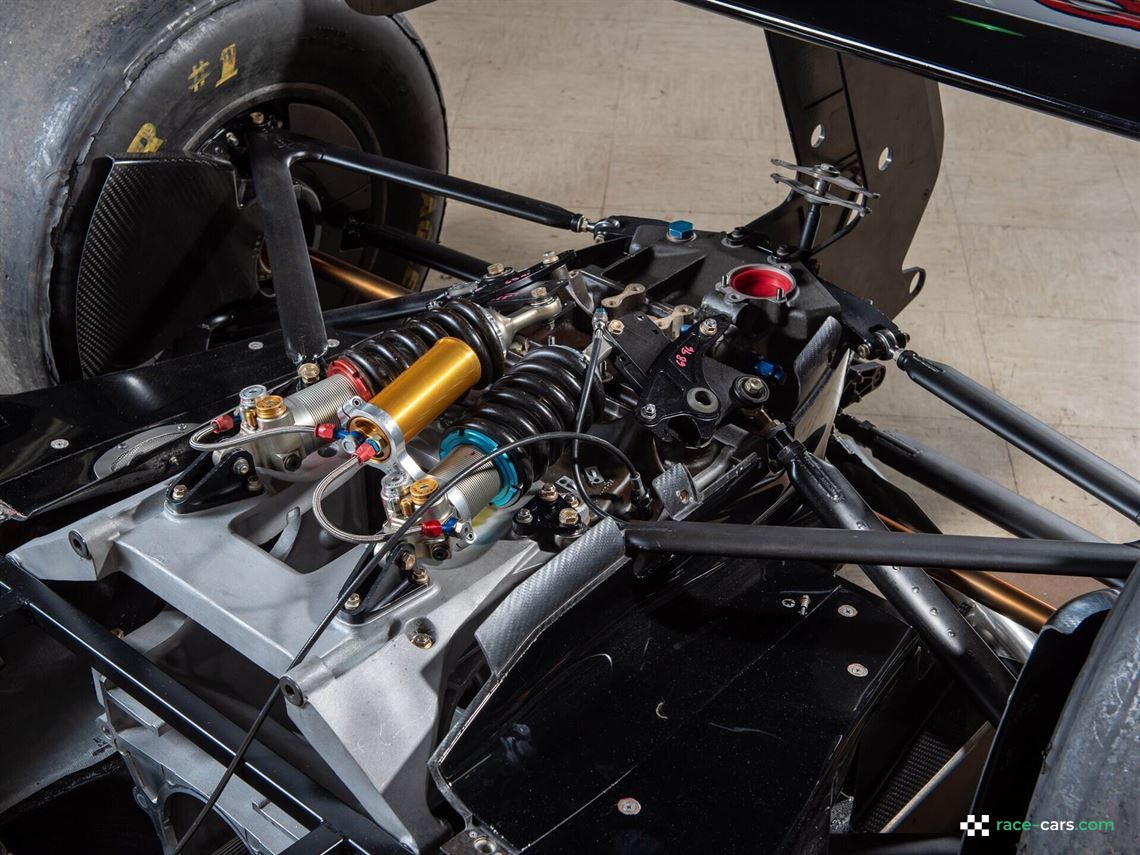 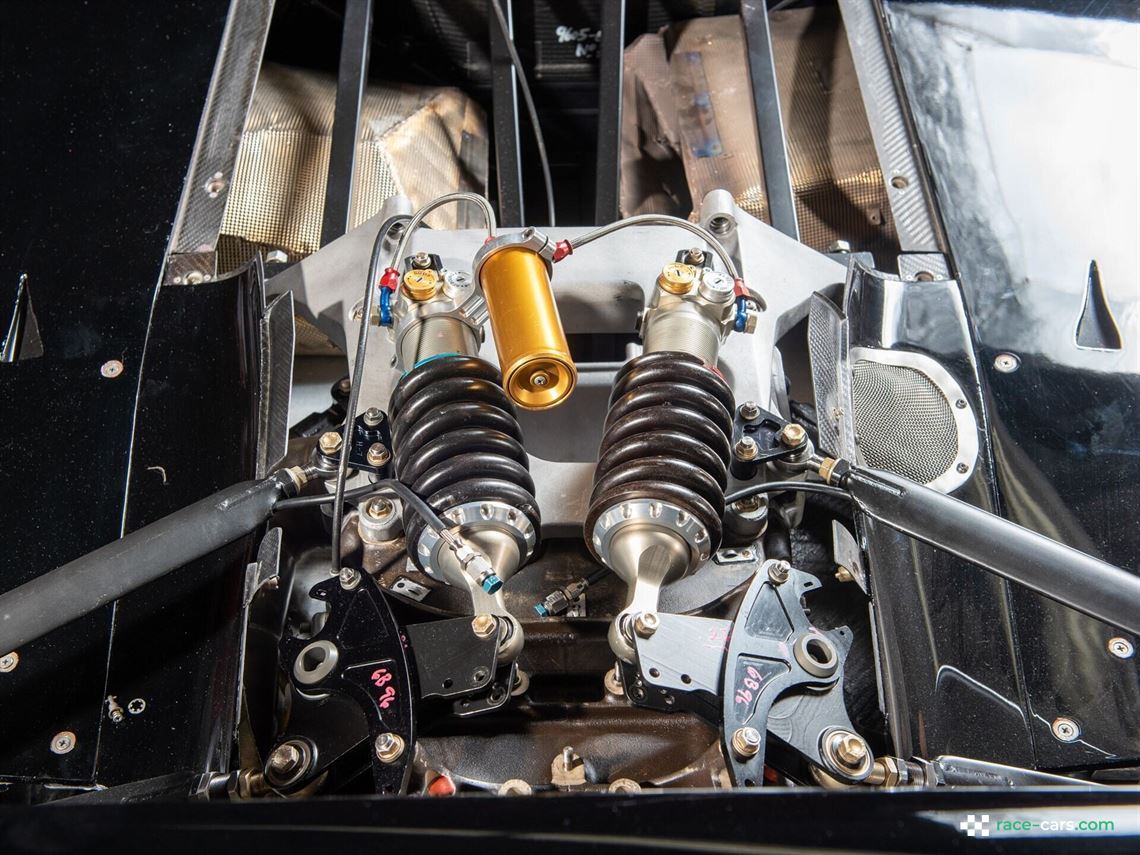 Prior to the start of the 1996 CART PPG IndyCar World Series, Lola-Ford Cosworth T96/00 chassis 05 served as a test vehicle for Michael Andretti and Christian Fittipaldi, turning hundreds of miles around Portland International Raceway, Firebird East, and Sebring.

The car would see its first competitive run at the Australian Indy Car Grand Prix in Surfers Paradise. After qualifying 5th, Michael Andretti navigated the challenging street circuit—notorious for its high rate of attrition—and on lap 36, the champion fell victim to an electrical failure.

Chassis 05 would contest one additional event during the season with greater success. At the Bosch Spark Plug Grand Prix in Nazareth Pennsylvania, hometown hero Michael Andretti converted a 5th-place starting position into an authoritative win after leading over half the race distance. His first victory of the season, the subsequent momentum helped to secured two more victories in the following three events. While lacking an extensive race history, the car’s 50% winning average makes for a unique status within the Newman/Haas Racing stable.

The T96/00 further refined the aerodynamic and mechanical features over the previous year’s model. Up front, the central section of the front wing rose to meet an extended, needle-like nose, a concept which began development several years prior. Ford-specification cars featured an engine cowl which sat at a lower profile, allowing for greater airflow. The car utilized an all-carbon fiber construction with a monocoque tub and double-wishbone suspension connected to inboard springs on all four corners. To meet the demands of the various disciplines, a high-downforce specification was available for short ovals, road courses, or street circuits. For the superspeedways, alternative suspension geometry was utilized to extend the wheelbase, and low-drag wings worked to slice through the air.

For a fifth consecutive year, the Newman/Haas Racing crew continued its use of the successful Ford XB engine, a turbocharged, dual-overhead-camshaft V-8. This chassis is not presently fitted with an engine.