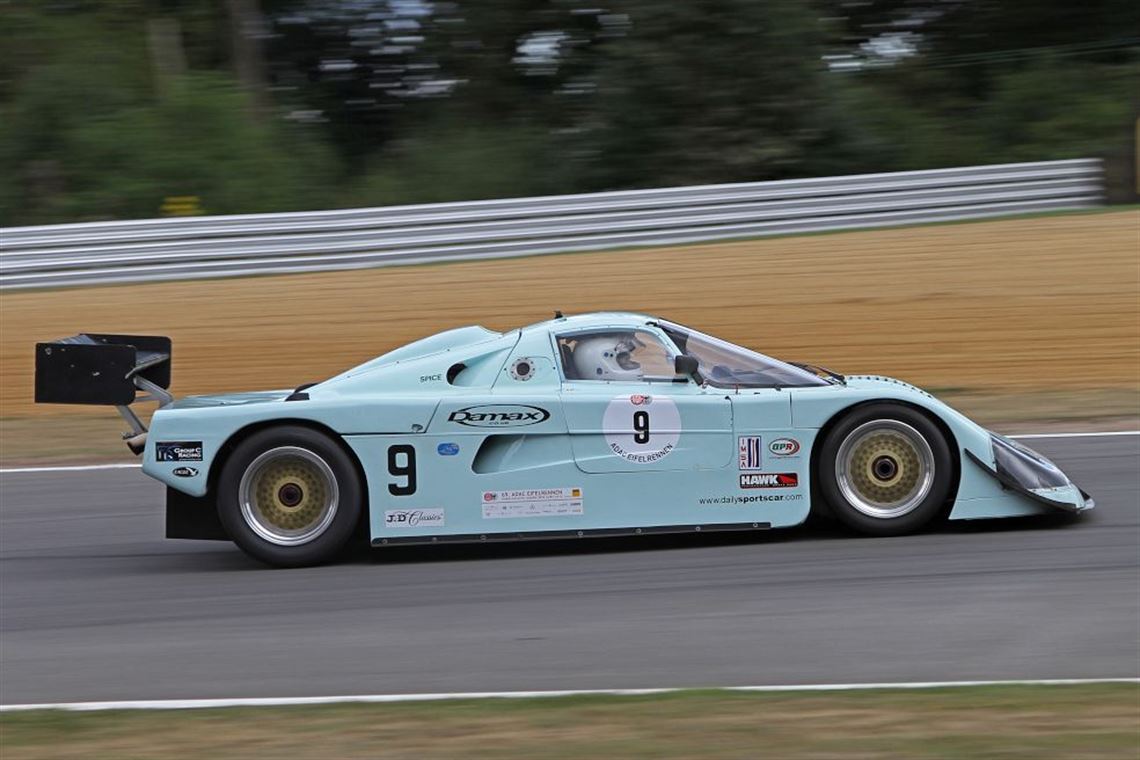 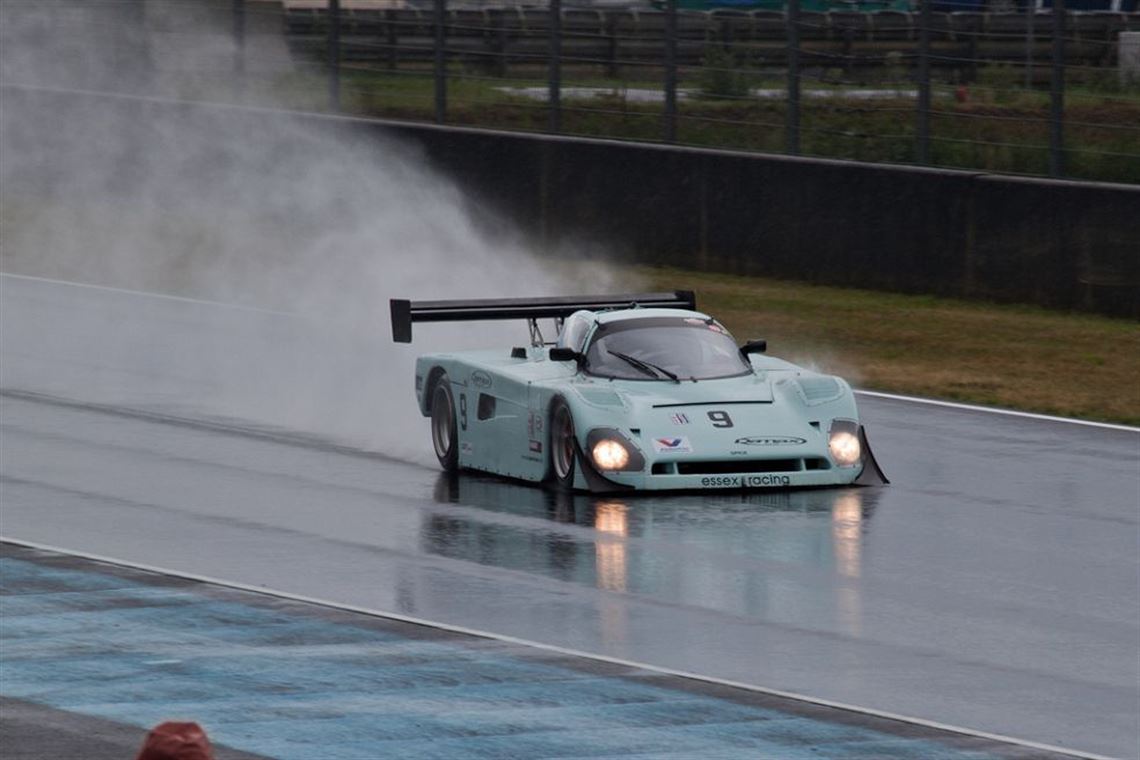 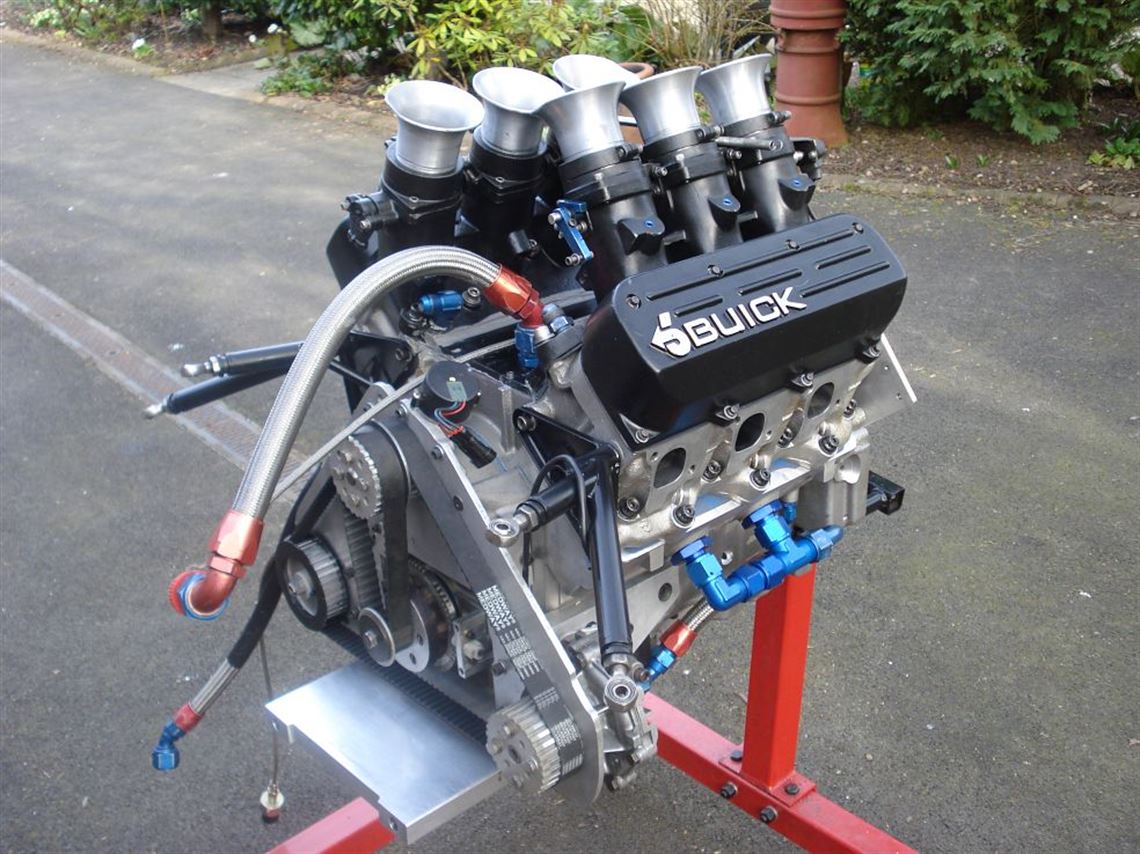 This replica of the Mercury factory team is period correct in Bud Moore Engineering livery and prep. 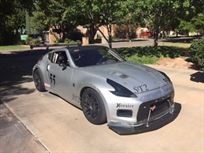